We spent best part of three weeks on the Gloucester and Sharpness canal and loved every minute - though we have been advised not to talk it up too much in case we start a trend and everyone heads for these waters...
On leaving we spent our last weekend in Gloucester, with another visit to the Abbey and the sculpture exhibition and wander around the town. Come Monday we headed across the dock and dropped down through Gloucester lock on to the R. Severn again. Yarwood just loves rivers, with all that water below the base plate and a big prop to shift it with she is in her element and so are we. Our first hop was up stream towards Tewkesbury again where we overnighted on the R. Avon and awaited a visit from my brother Bob. 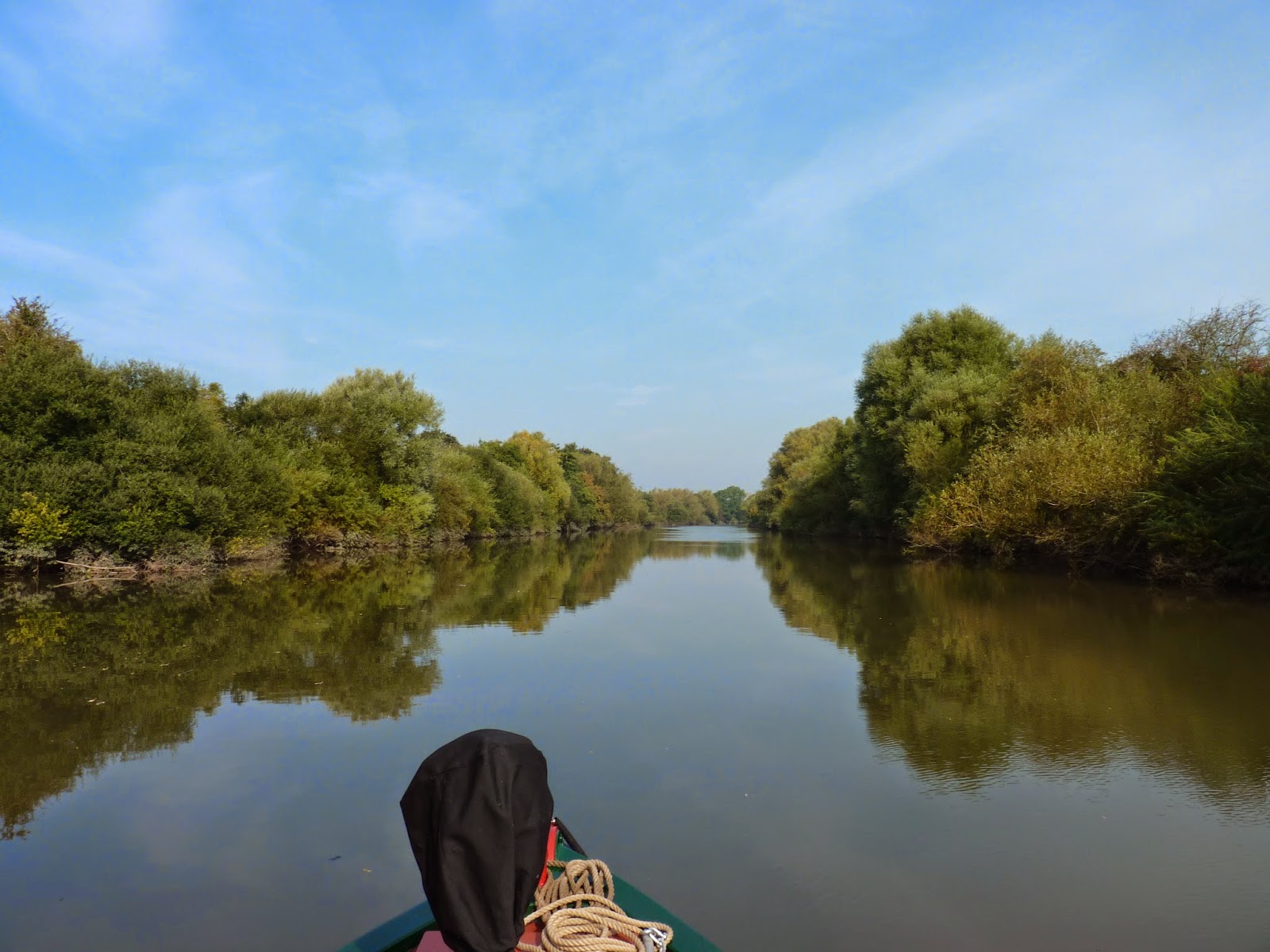 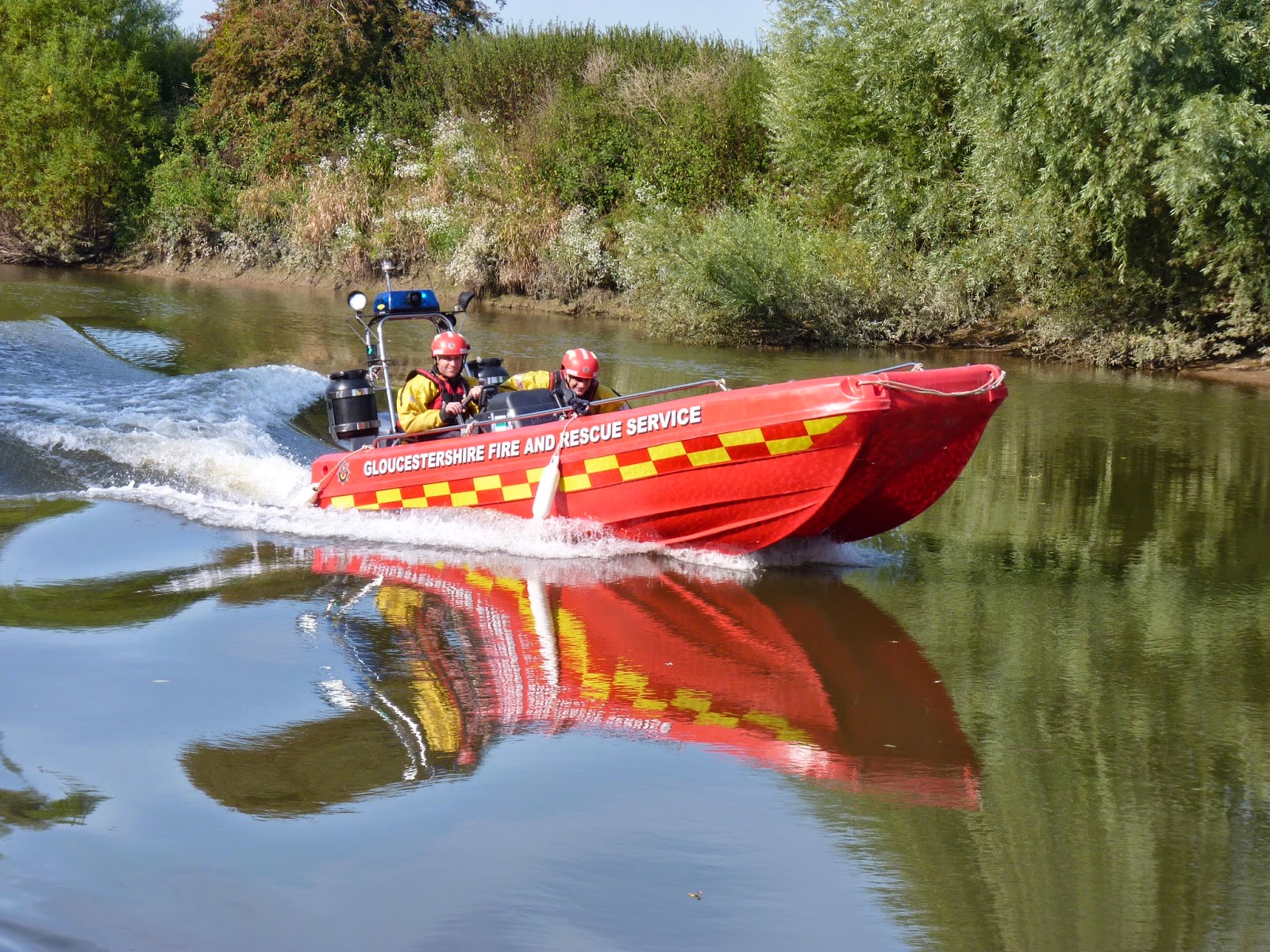 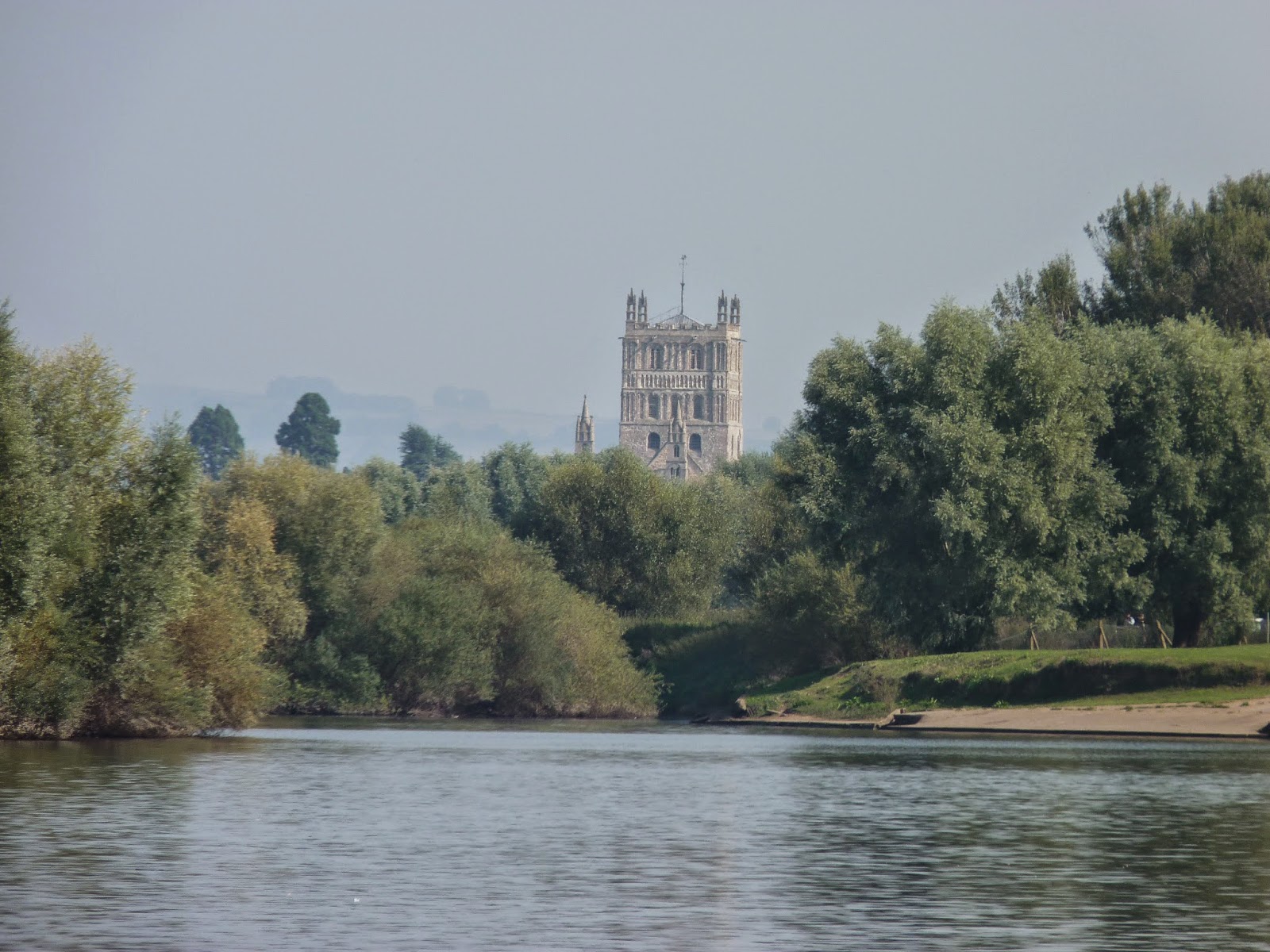 Tewkesbury Abbey as we come upstream on the Severn. We go through Upper Lode lock and then turn off right on to the R Avon to approach Tewkesbury 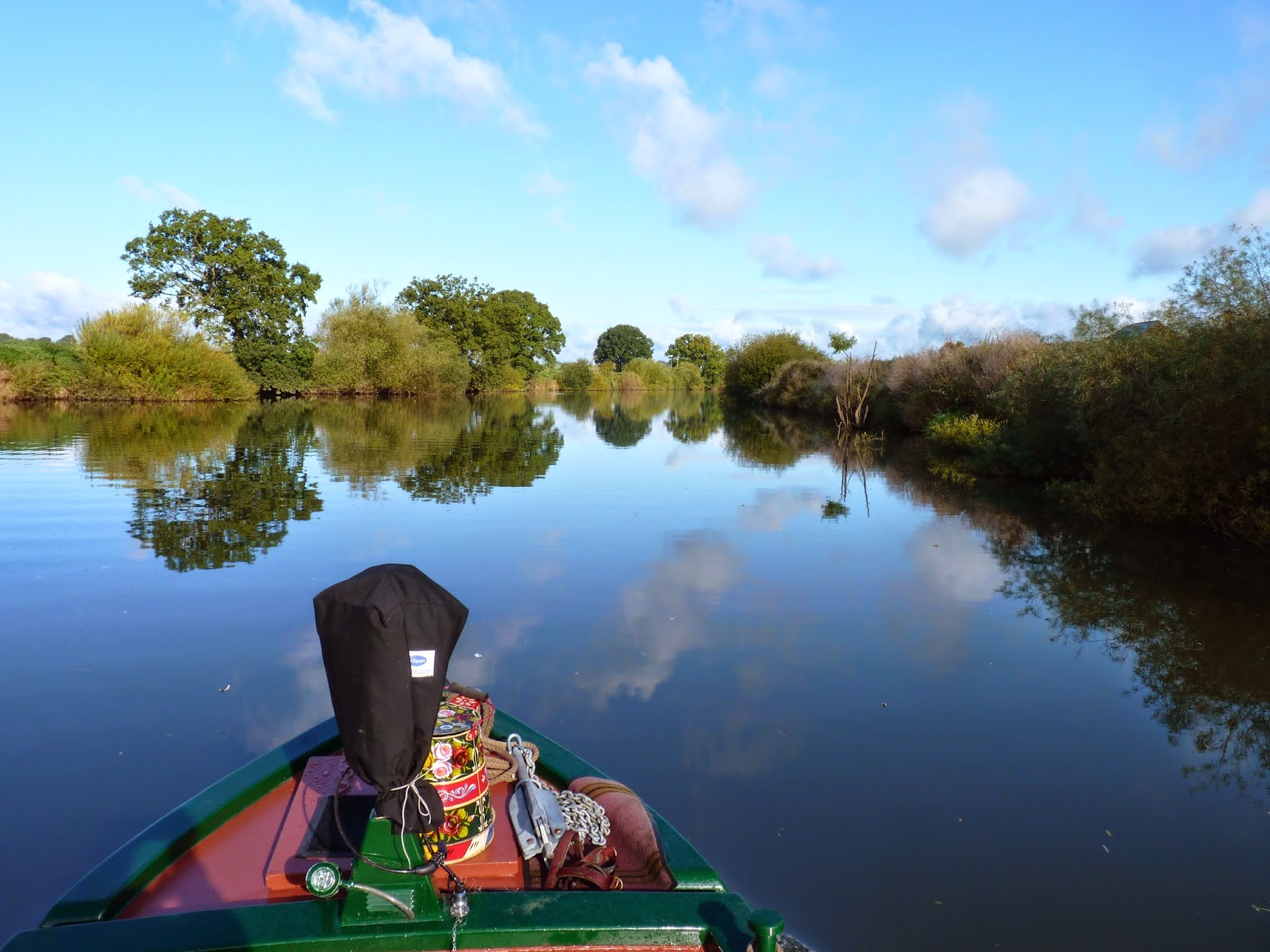 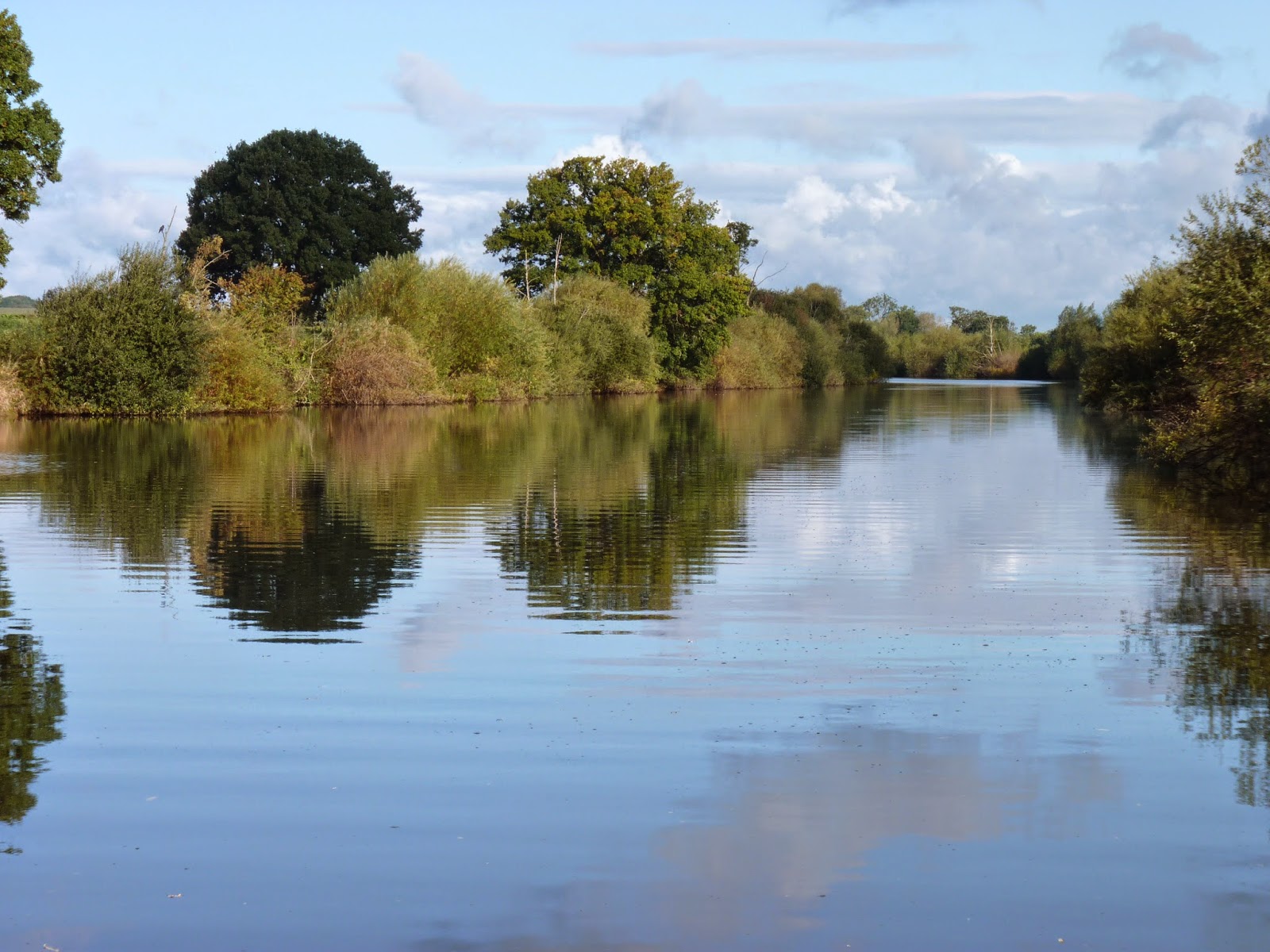 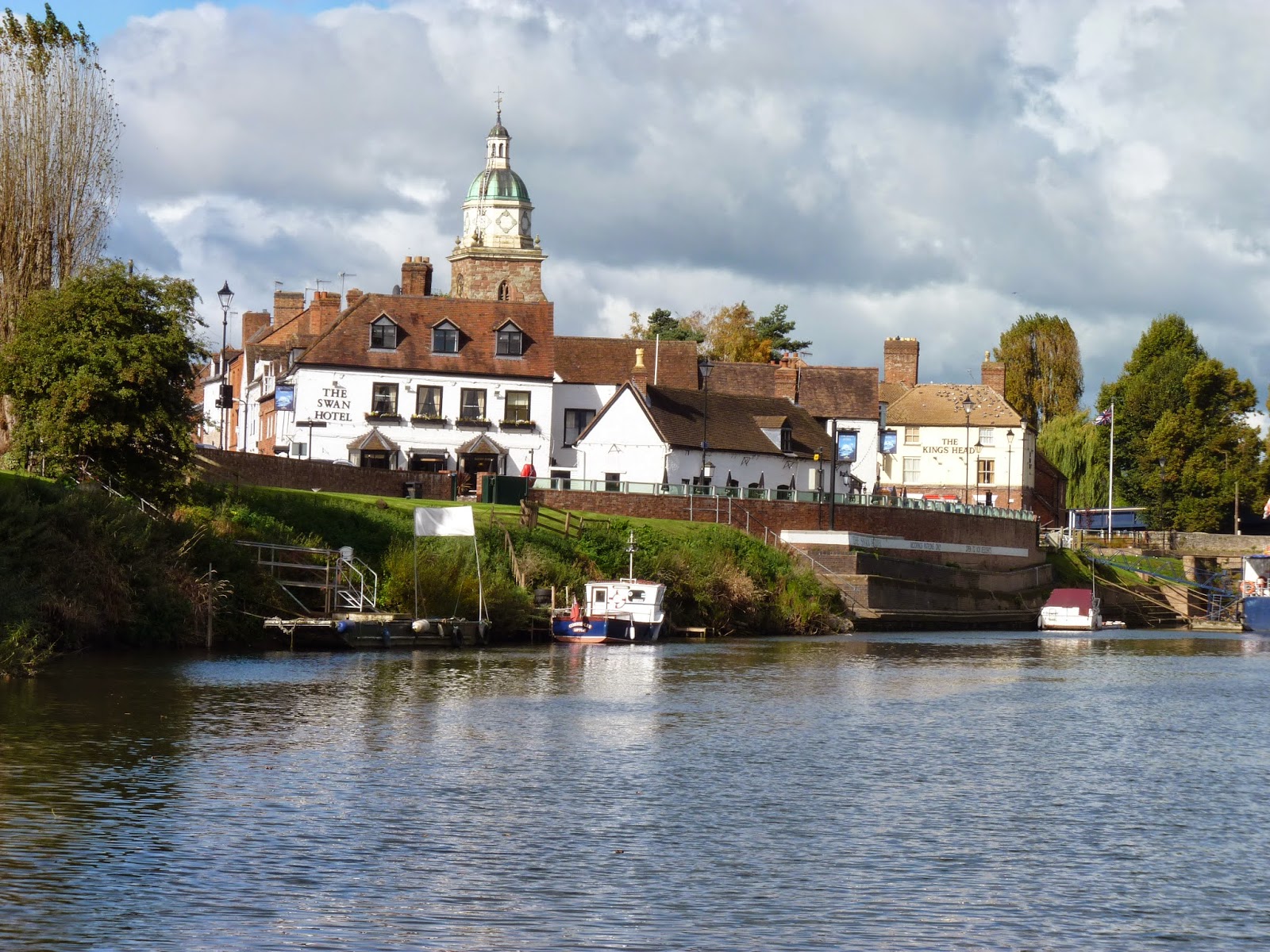 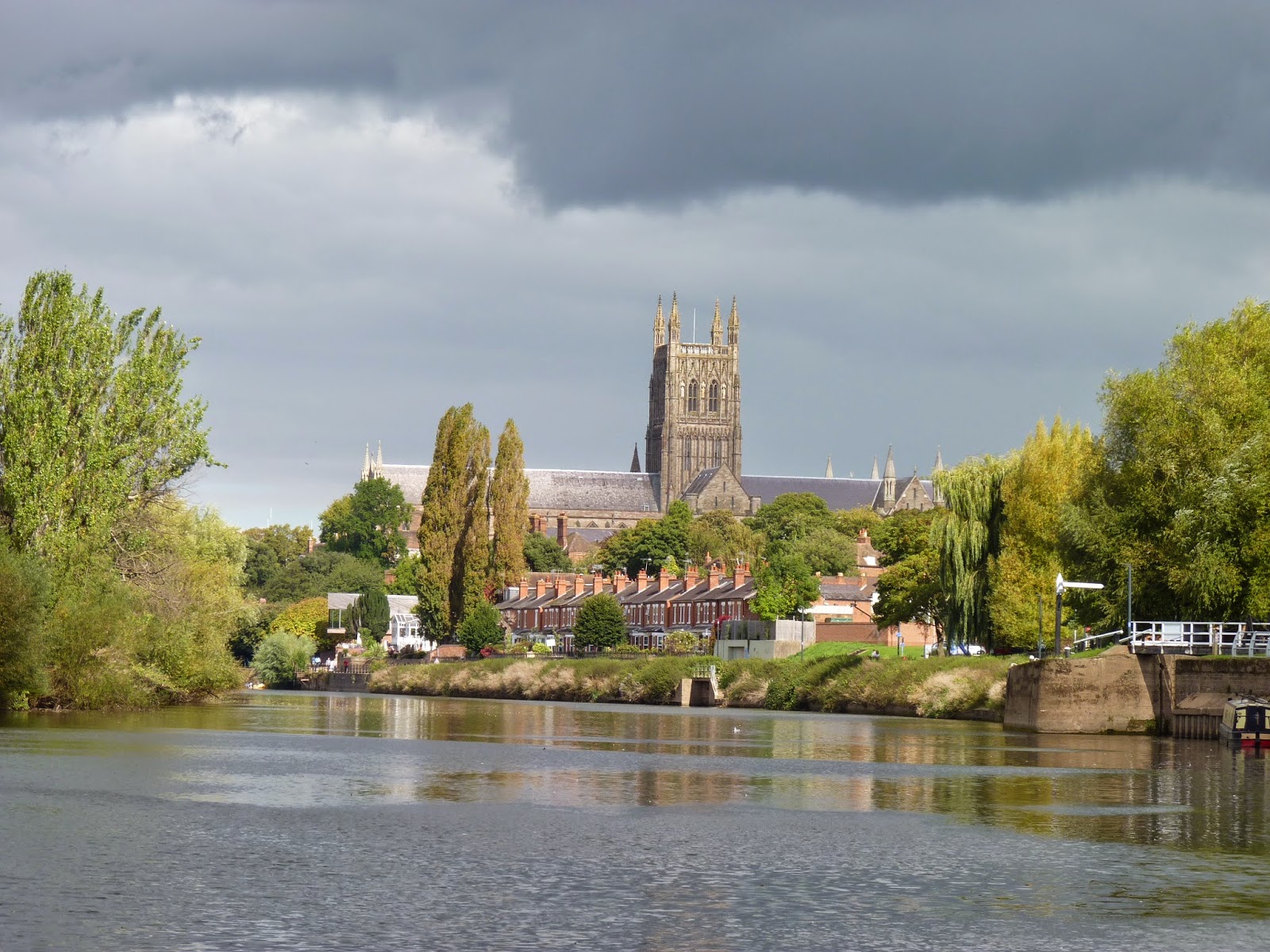 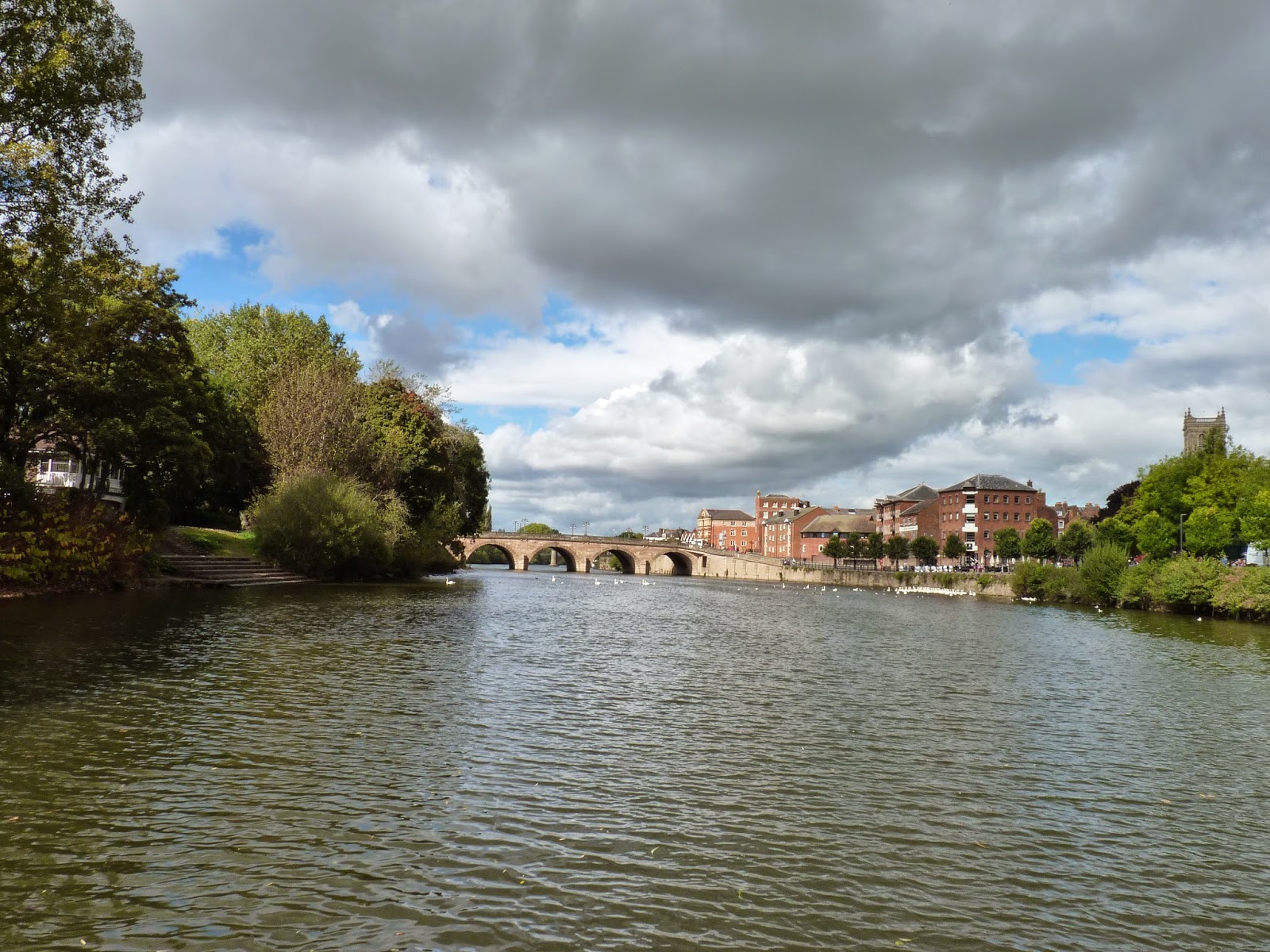 Approaching Worcester town bridge we will be mooring up shortly adjacent to the Worcester racecourse where we stayed overnight for a fee of £4.  Early start again on Thursday and we were off upstream towards Stourport-on-Severn where we had a date with a man with a radio...or two and an exam paper.  We had spent the previous week engrossed in the on-line RYA VHF short range radio course and we were about to do the practical and take the test.. 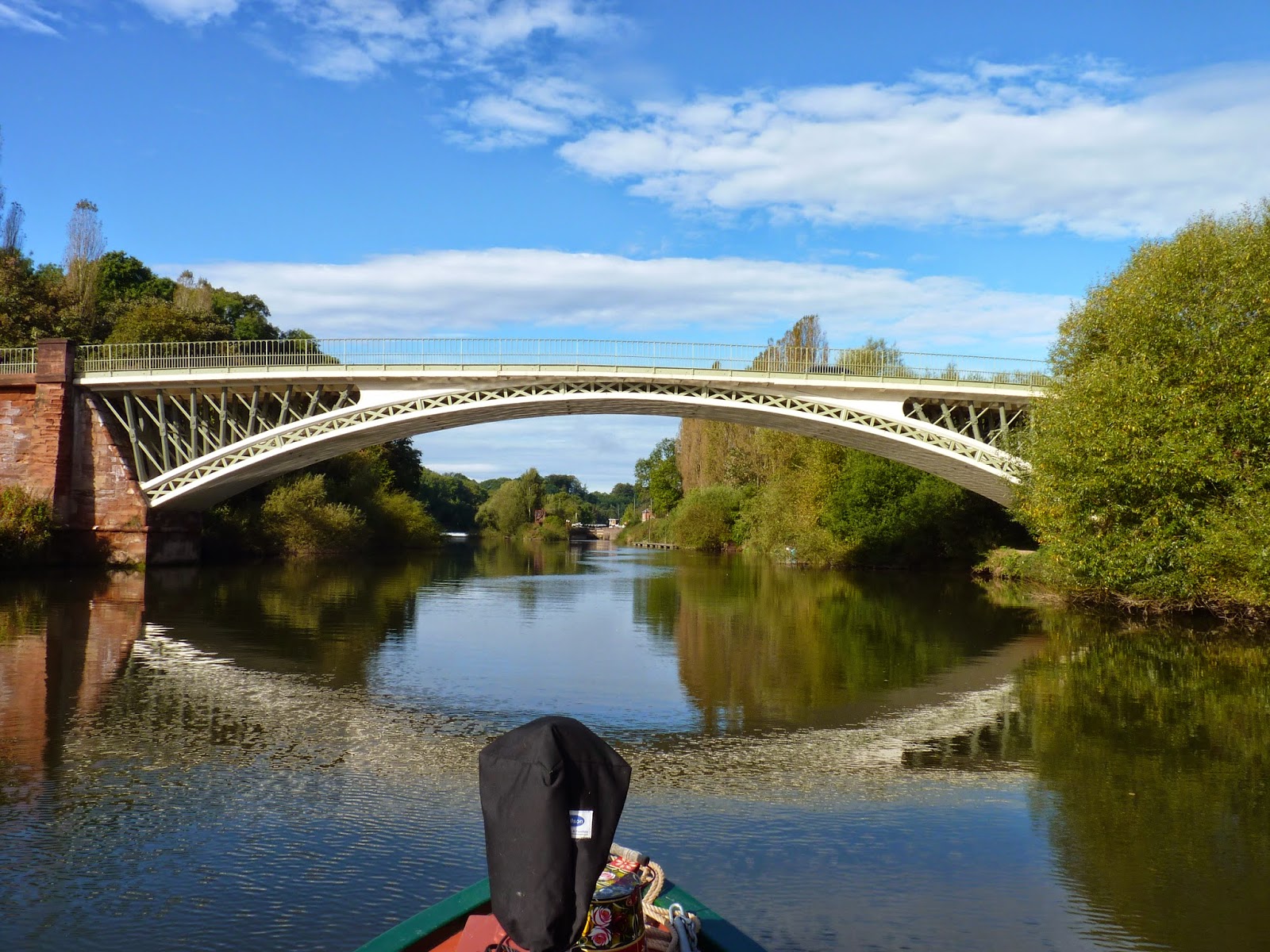 Passing under Holt Bridge en route to Stourport
We stayed in Stourport over the weekend where I managed to see a doctor that I had signed on with when Yarwood was built, the dogs went to the vet they saw three years ago for their annual 'MOT' and got all the anti tick/fly meds they will need to protect them in Spain over the winter and we did the VHF radio practical and somehow both managed to pass the assessment and get our Short Range Certificates to operate marine radios.
And, we had a very, very good take-out Chinese meal.
Out.
Posted by Nb Yarwood at 19:17