A visit from a Small Woolwich and...

Joe took the dogs off this morning for a walk - it is 'skinny day' and I think he needed to be fully occupied and not focusing on food, or rather the lack of it.  Anyway off he goes leaving me to a few chores and the preparation of some homemade soup and whilst  I was busy hacking up vegetables a Woolwich bow pulled alongside; our coal delivery had arrived care of Rick on working boat Auriga. 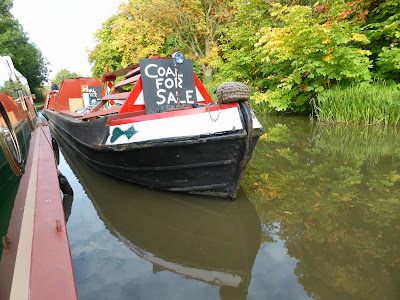 We had four bags of smokeless at £10 per bag (25kg bags) which will do for now, there being still three bags in the hold.  You can contact Rick on 0796 201 3199 or on Ogarugu@hotmail.co.uk or Gravenor Boating Company on Facebook. 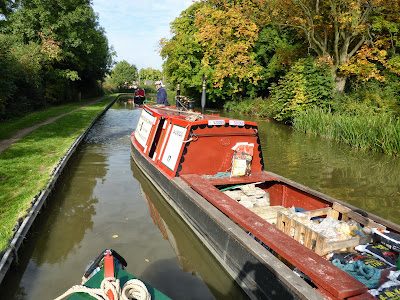 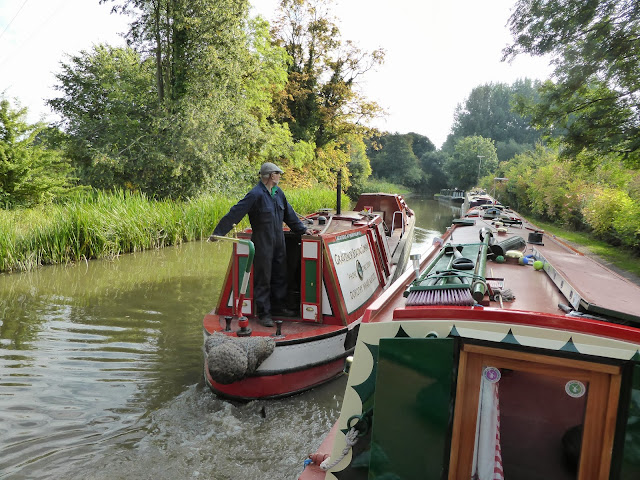 Coal delivered and a chat and off he goes to his next customer and I went back to beating vegetables into submission.  Post lunch and leaving Joe to snooze I went off with the dogs on a circular walk from Shackerstone, to Barton-in-the Beans, Odstone and then back to Shackerstone.  A lovely afternoon in wonderful Leicestershire countryside with well marked public footpaths;it makes such a difference.  Passing through one farm and they had the combine out harvesting oilseed rape and in another they were harrowing. 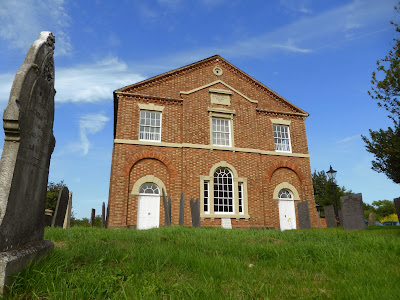 Barton-in-the-Beans Baptist church...a village of non-conformists that was the centre of an 18th Century revivalist movement. 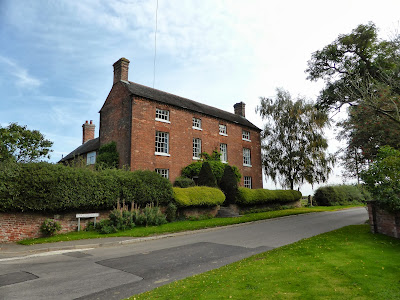 An imposing house, there were several, in Barton-in-the-Beans 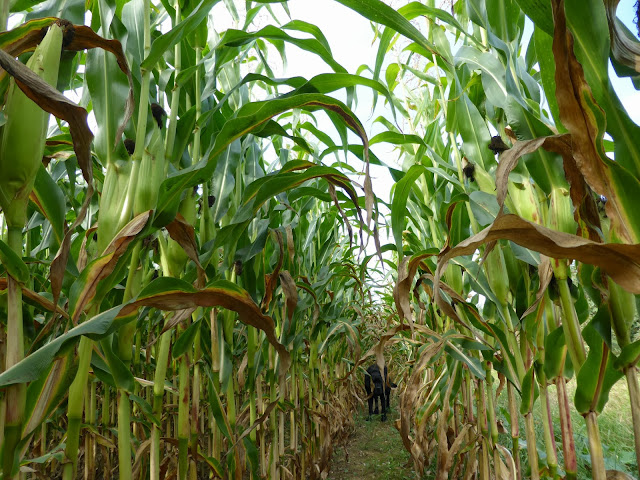 Walking along the edge of a crop of sweetcorn was just too much temptation for Floyd, hide-an-seek time! 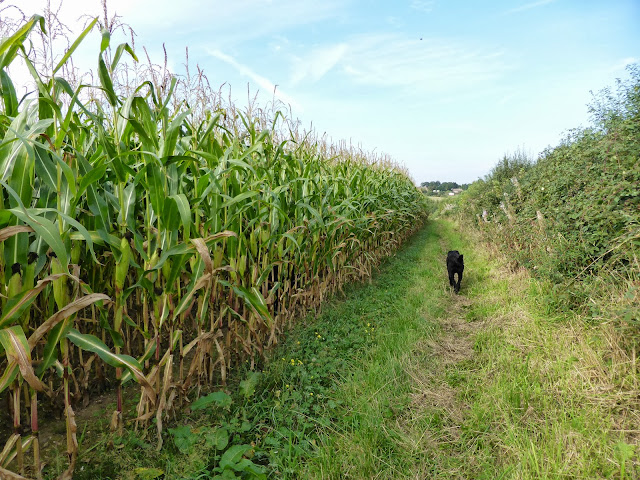 Whereas Fletcher plays by the rules and sticks to the footpath.. Good lad
Posted by Nb Yarwood at 17:36