Damp day... so it's Moorish Castle

For those of you that have been mightily pee'd off by my reports of sunshine, al fresco lunches etc. this weekend it has rained, a little, been overcast, a little, and overcoat's were required today...there you all feel so much better now don't you?

We took ourselves off this afternoon to Alcala la Real to visit the Fortaleza de la Mota...the Fortress of the Hill which dominates Alcala and all the surrounding countryside.  This is the Moorish 'castle' that you can see for miles before arriving at Alcala.  The Moslem rulers were established in the 7th century and held out against the 'Christian' rulers of the remainder of Castille until the mid 14thCentury ( 1341) when Alcala fell to Alphonso XI.   The fortress is developed and an Abbey founded there by the new Spanish rulers.  Napoleon fired the Abbey when he and his army was rampaging there in the Peninsula wars and it finally disappeared in the 19thC. 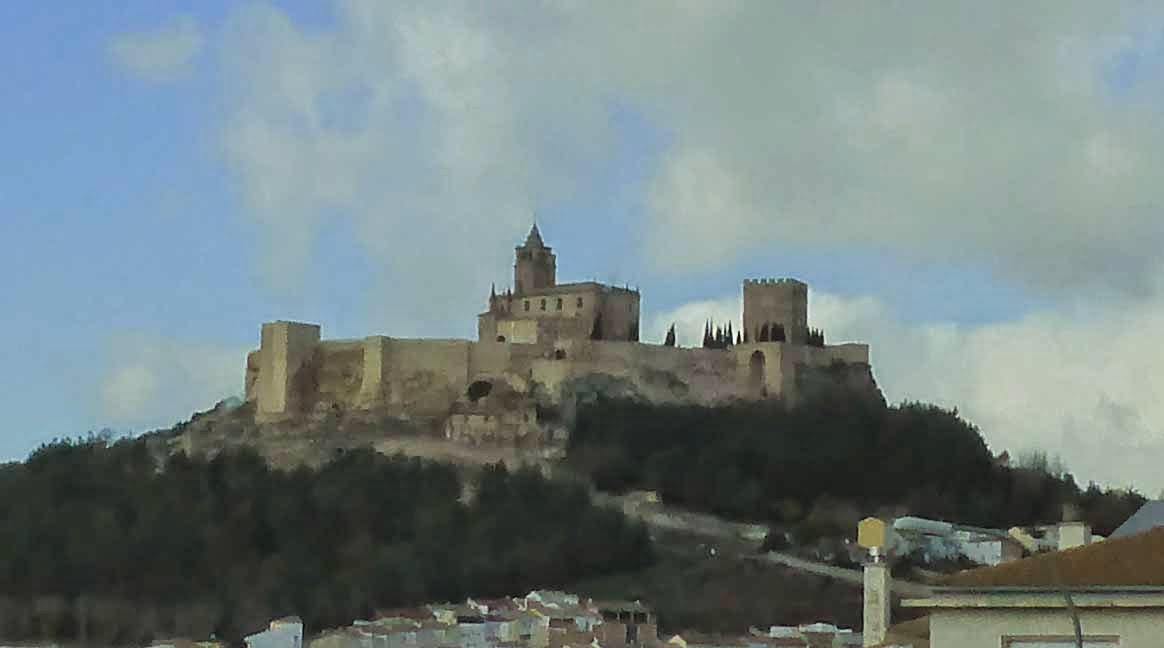 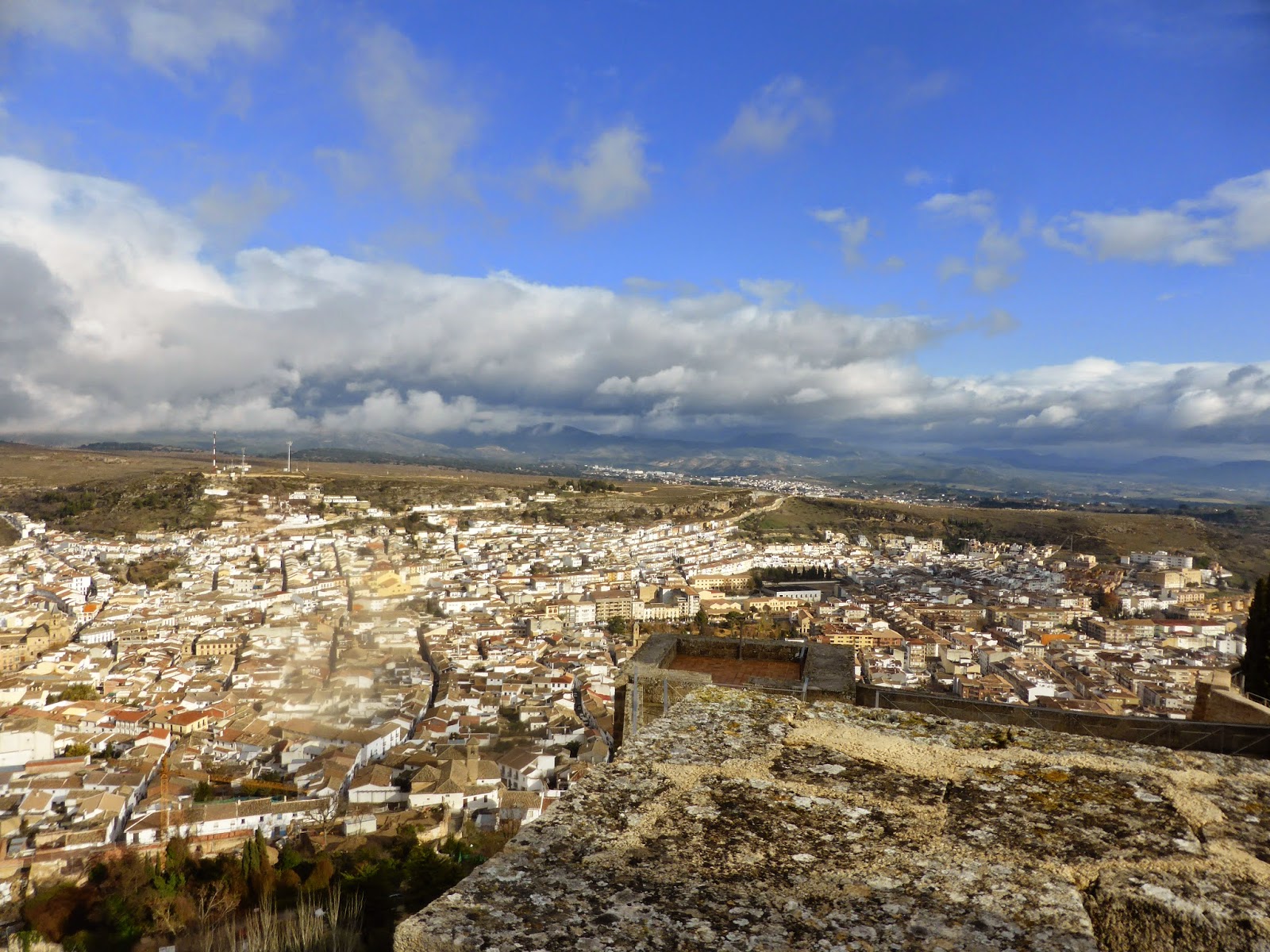 View of modern Alcala from the ramparts 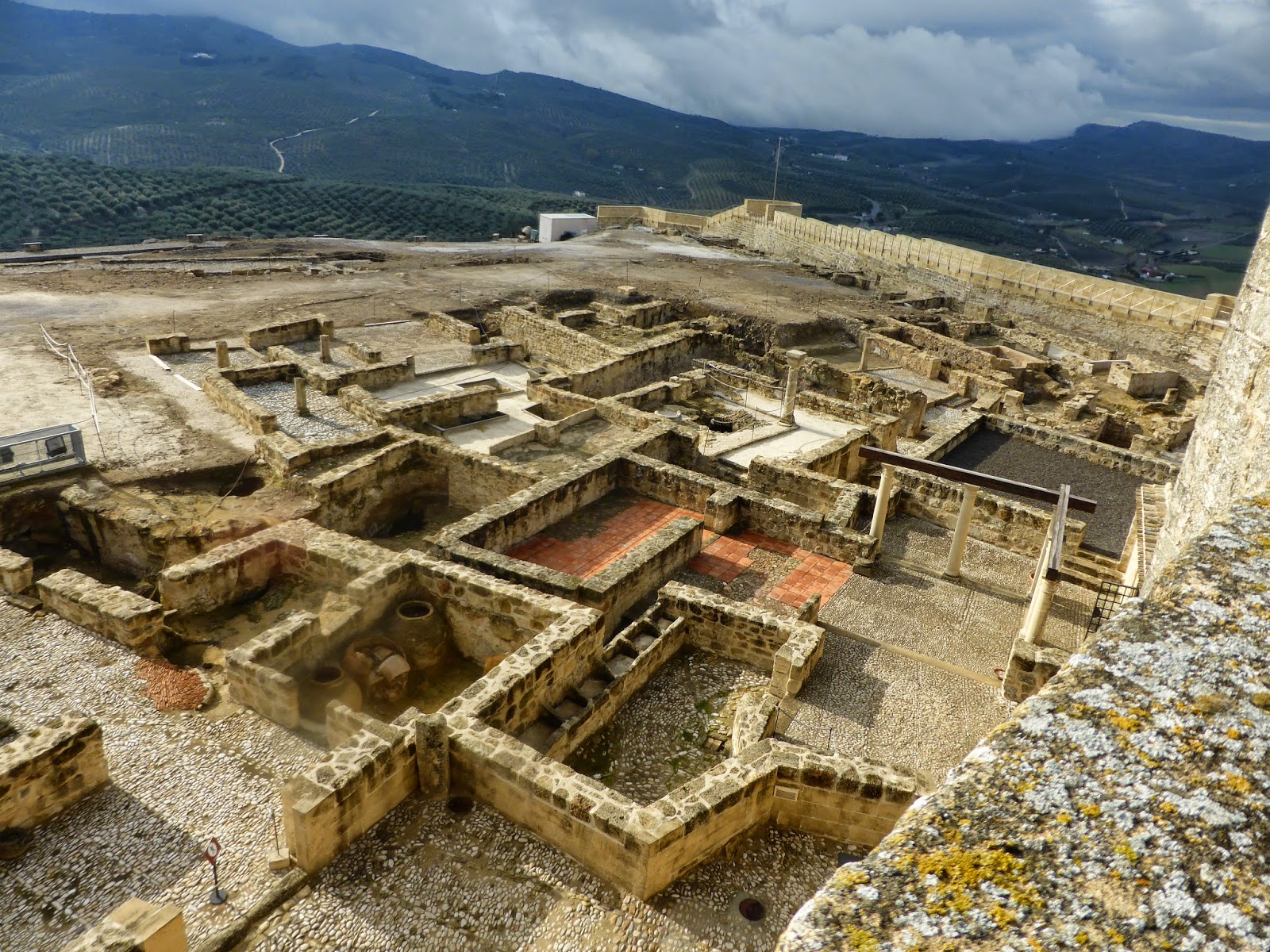 Medieval structures within the fortress, winery's, butchery's and Poundland etc. 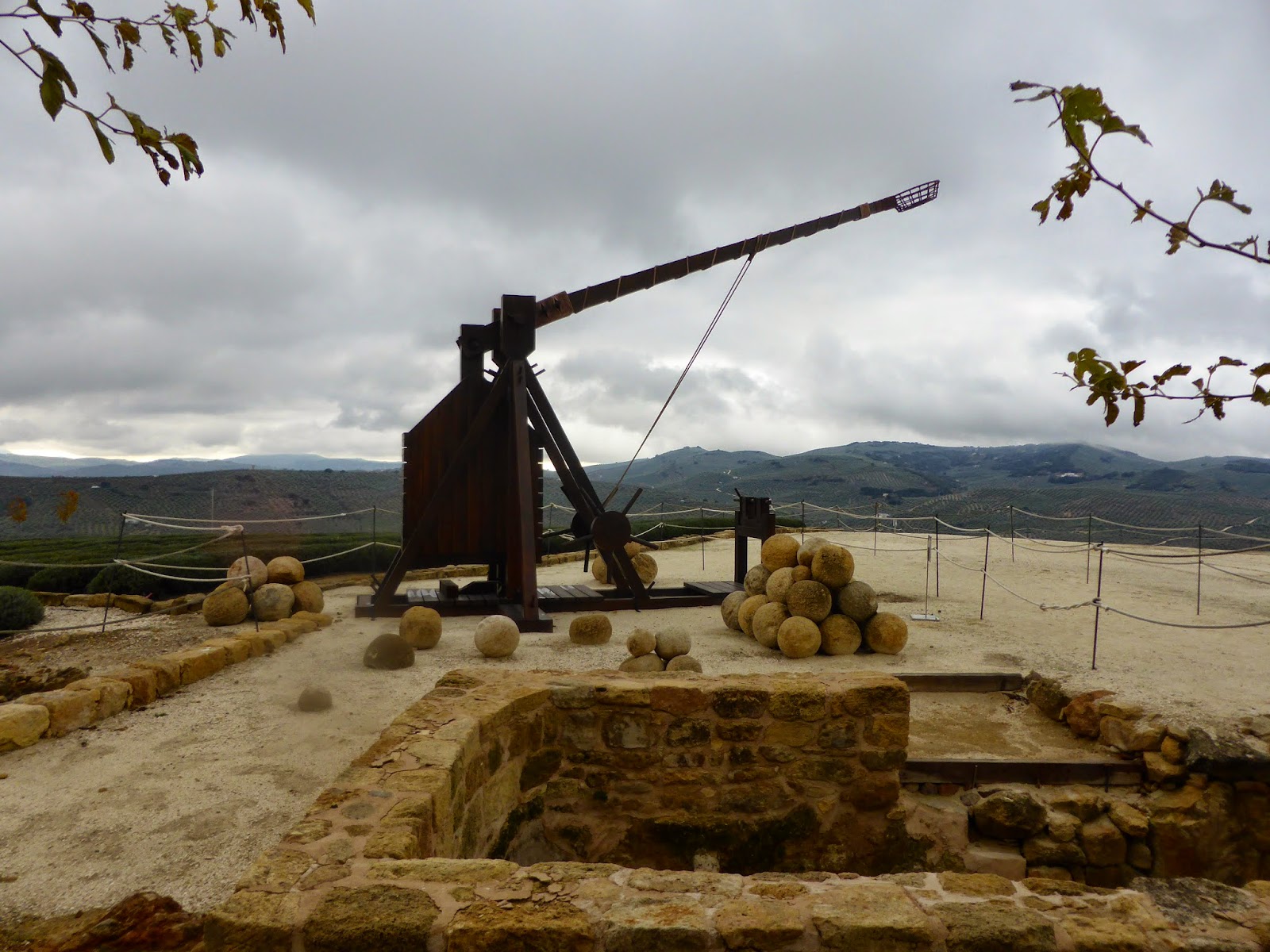 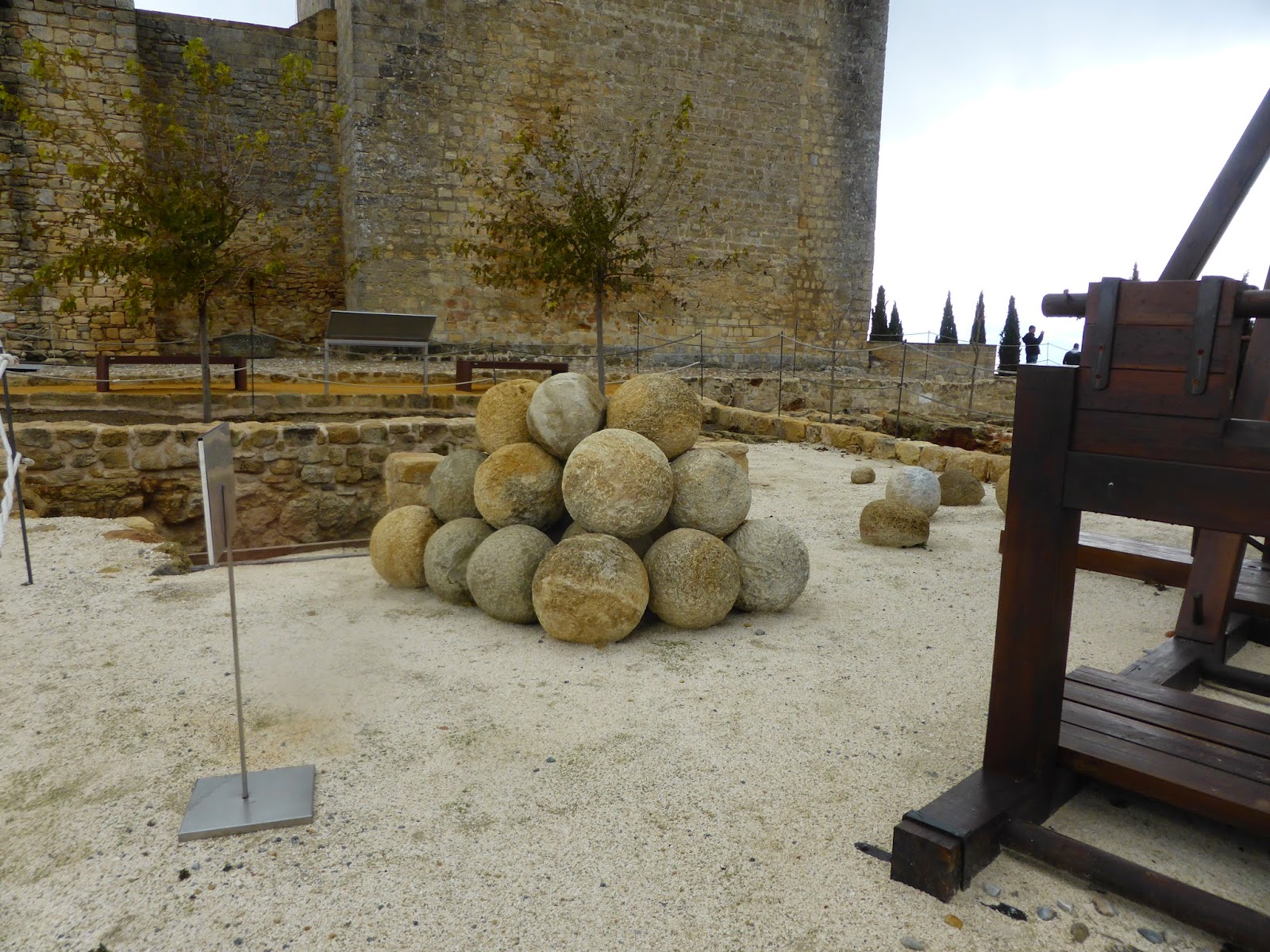 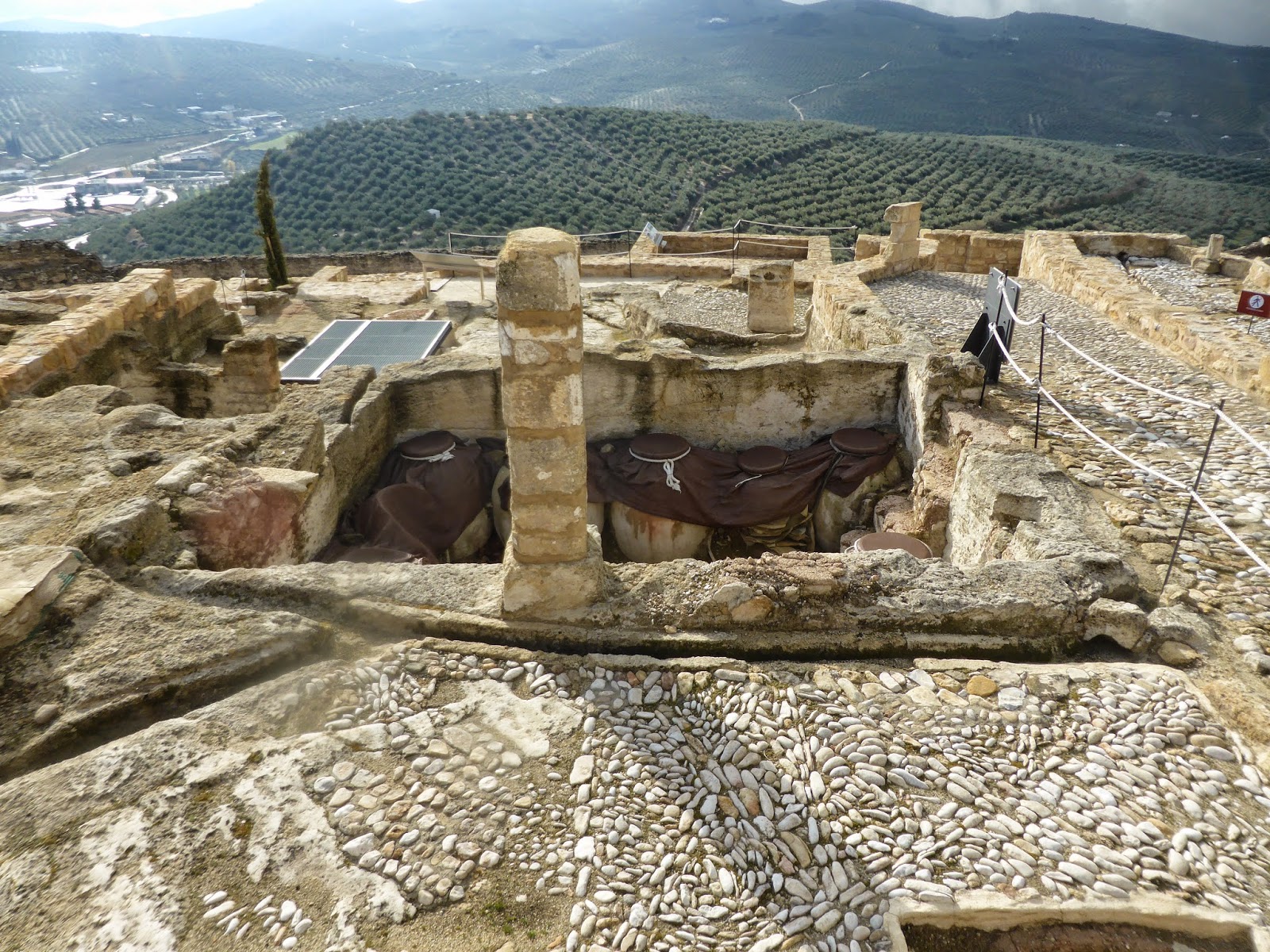 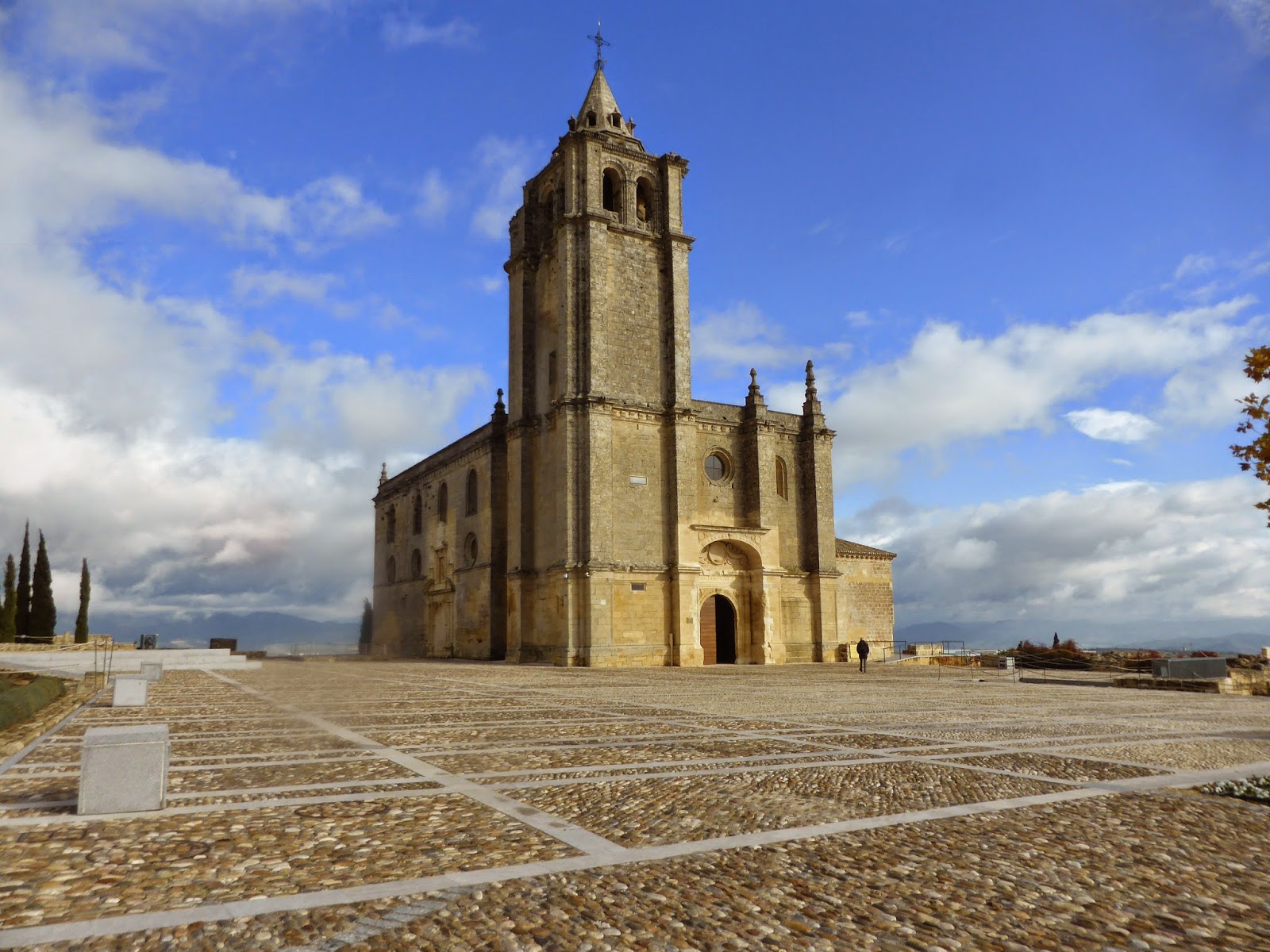 The Abbey Church...minus the abbey
Posted by Nb Yarwood at 19:34