On towards the Welford Arm

We woke to yet another glorious autumn day..in fact Lisa (Nb. What a Lark) was sending text messages stating 'Oh what a beautiful morning, Oh what a beautiful day' and I was waiting for Howard Keel to turn up and pick up the refrain..
(For younger readers, the song, for that is what Lisa was referring to, Oh what a beautiful Morning is from the musical Oklahoma and Howard Keel was the lead.)
Anyway, we had a delayed start as Joe and David were rummaging in What a Larks engine hole dealing with coolant issues before we got under way but that sorted we set off towards Welford. 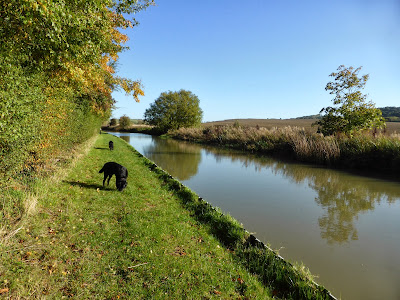 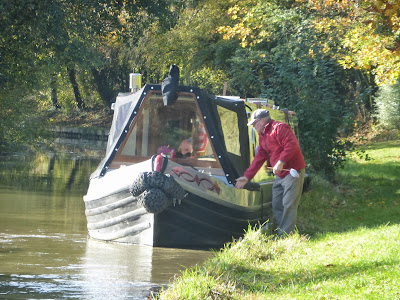 David preparing What a Lark for the Off 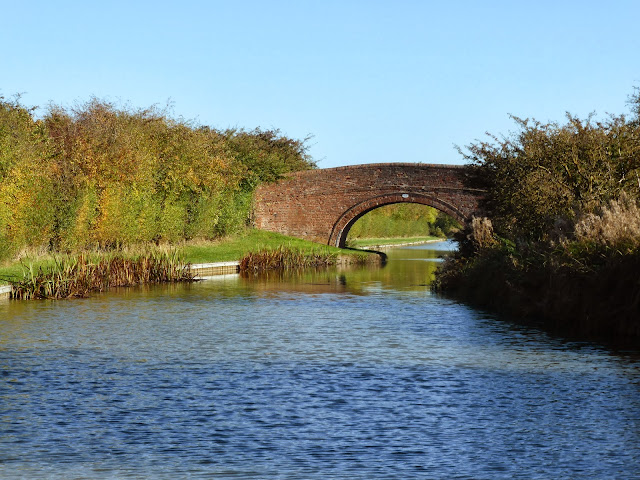 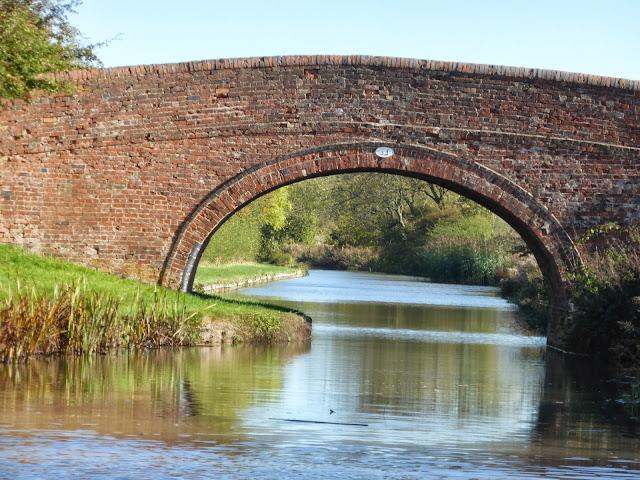 This canal is just a gem 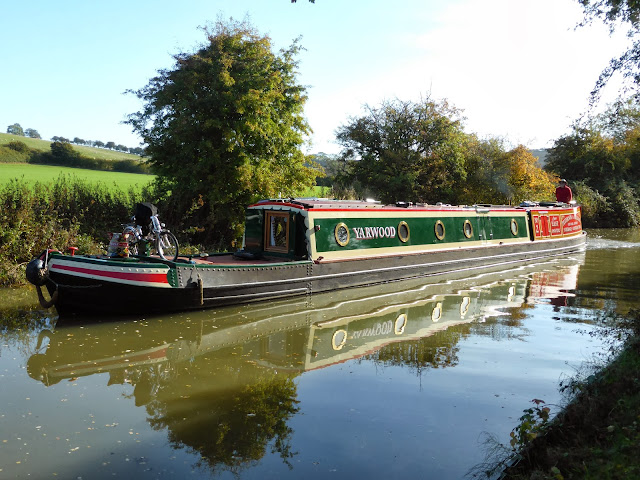 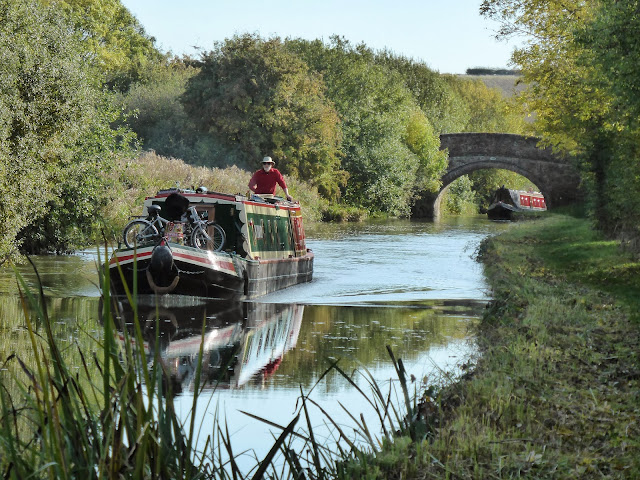 Yarwood followed by What a Lark 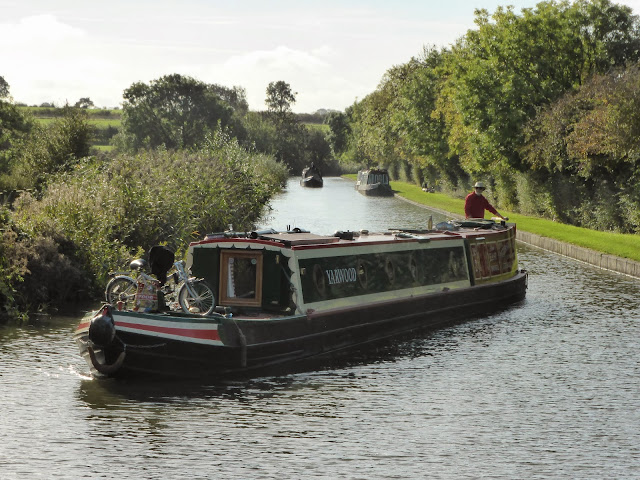 Turning into the Welford Arm 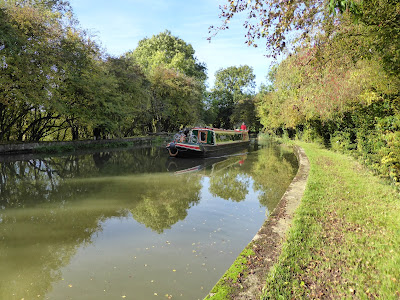 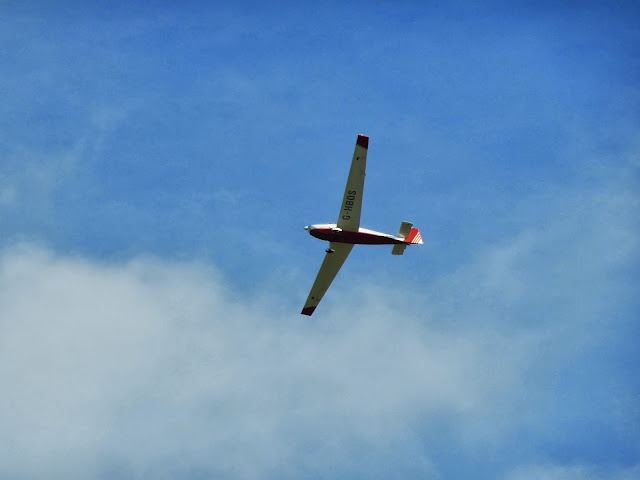 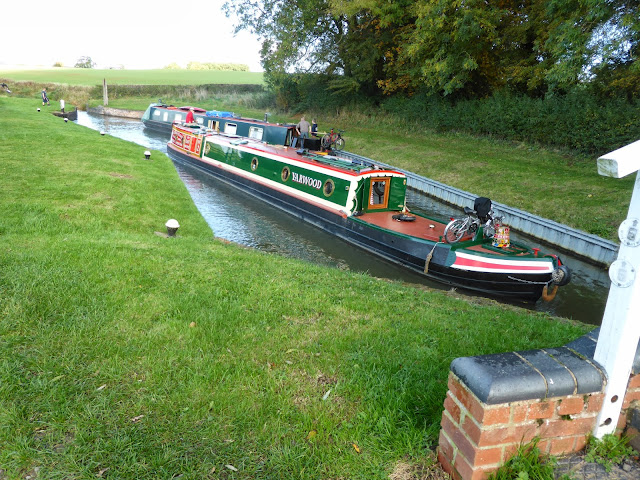 Approaching the only lock on the arm 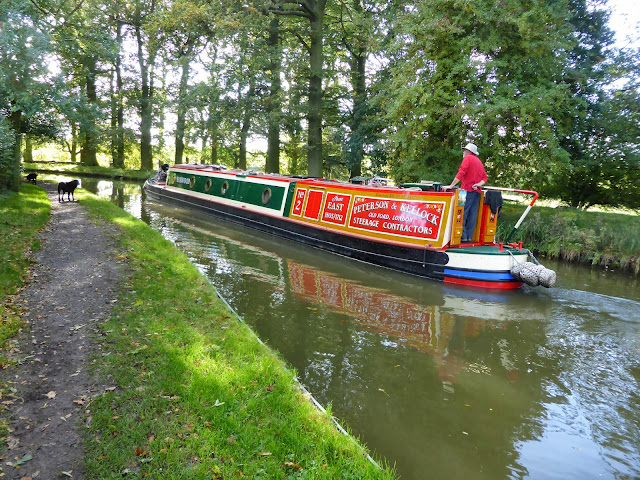 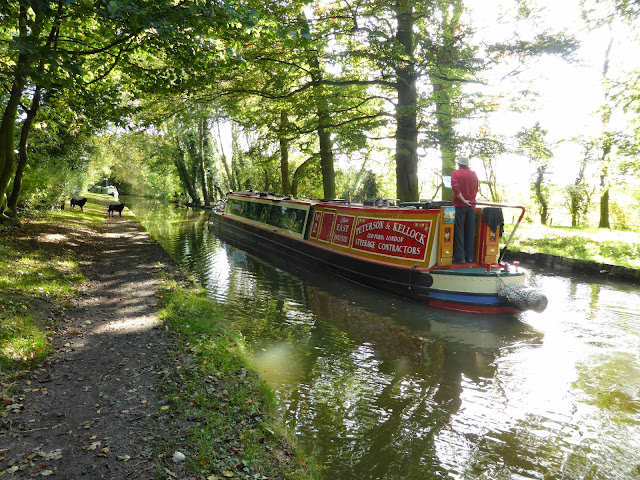 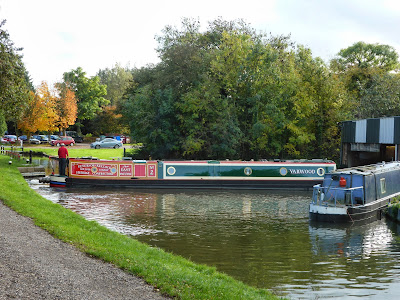 Winding at the end before mooring up 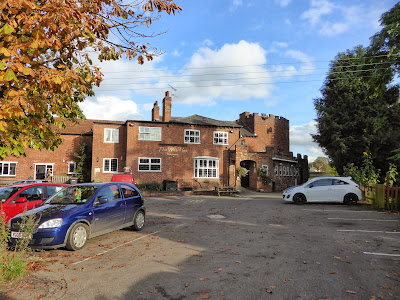 The Wharf Inn right a the end of the arm where a welcome pint, or was it two, were consumed 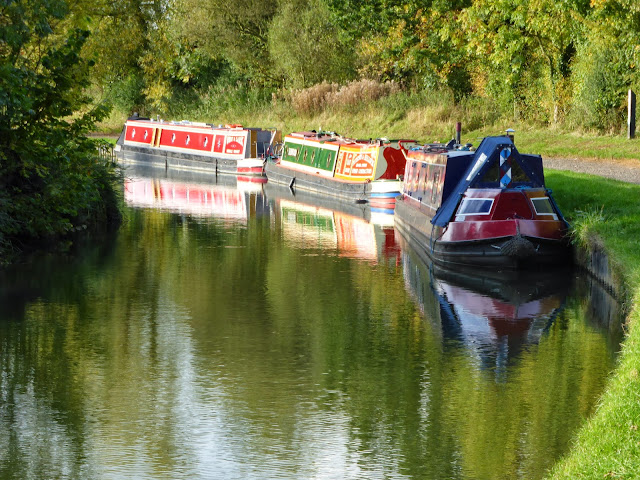 Nb. What a Lark with Yarwood behind 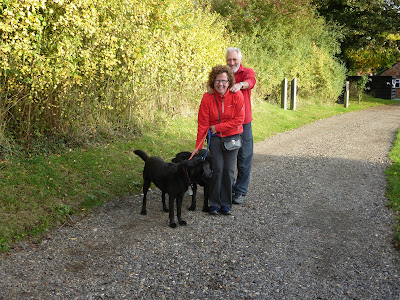 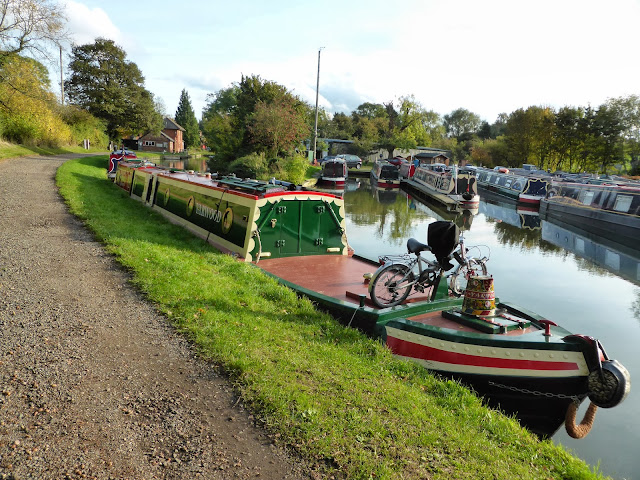 That's us for the day, moored and ready for a meal in The Wharf Inn this evening
Posted by Nb Yarwood at 18:16