Forty eight not out 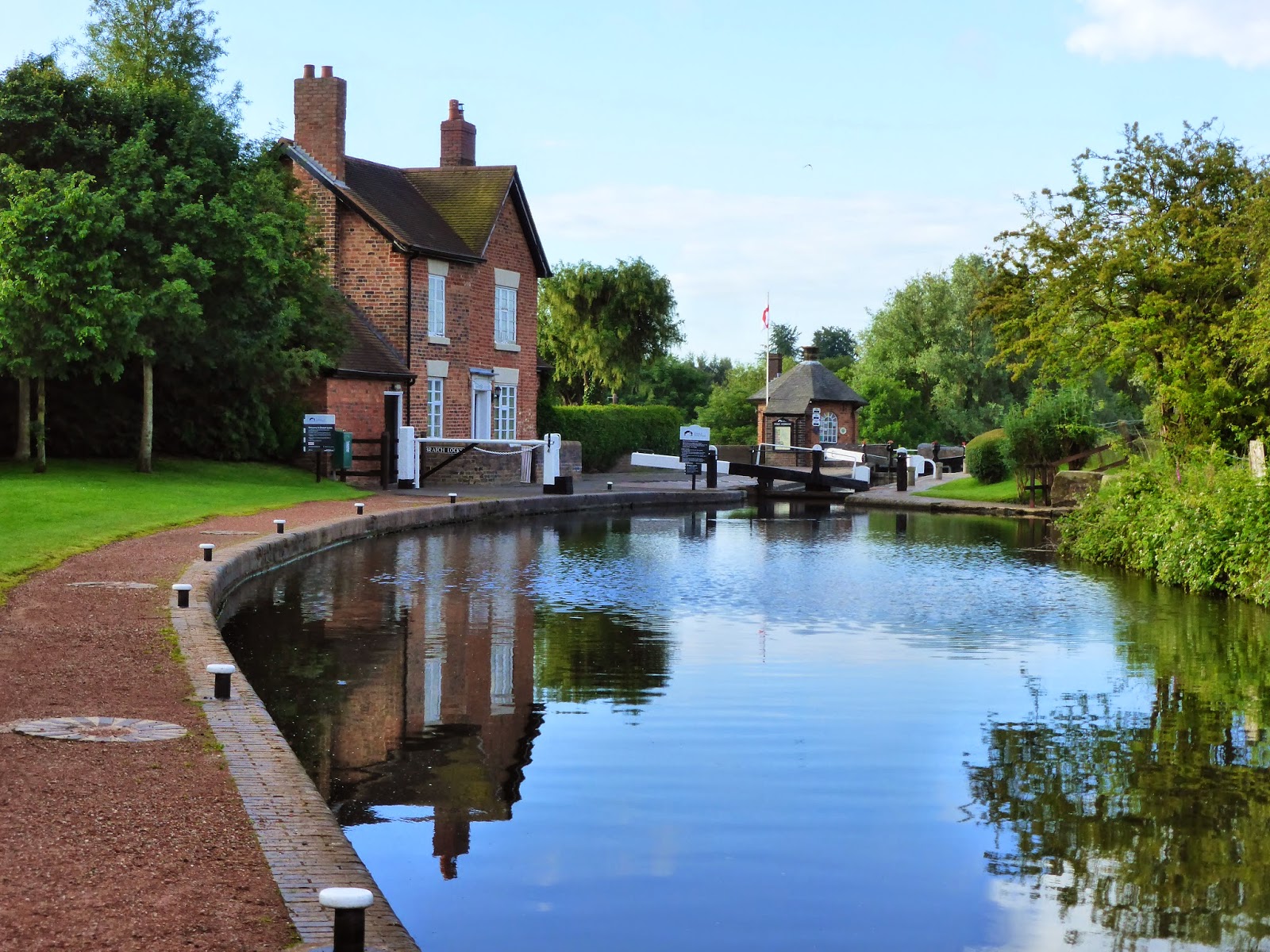 Approaching Bratch locks
When I last posted we were had been moored at Brewood on the Shropshire Union Canal over the weekend.  On the following Monday morning we pulled pins early and headed south towards Autherley Junction and the Staffs and Worcester Canal and turned right stopping at Compton to get some food at the lovely little supermarket, once a Daisy and now a Sainsbury's.  Lime Kiln Chandlers at Compton is no more with plans to build six or eight 'waterside apartments' on the site. We moved on after getting the shopping back on board and moored up in the middle of nowhere north of  Bratch locks.
Another early start on Tuesday with a stop at Greens Forge services before mooring in Kinver where the visitor moorings are now limited to 24hrs.  I managed to get a hair cut which was much needed as I was beginning to look like a Highland cow on a bad day! We lunched in The Vine at Kinver and the next day moved on yet again. 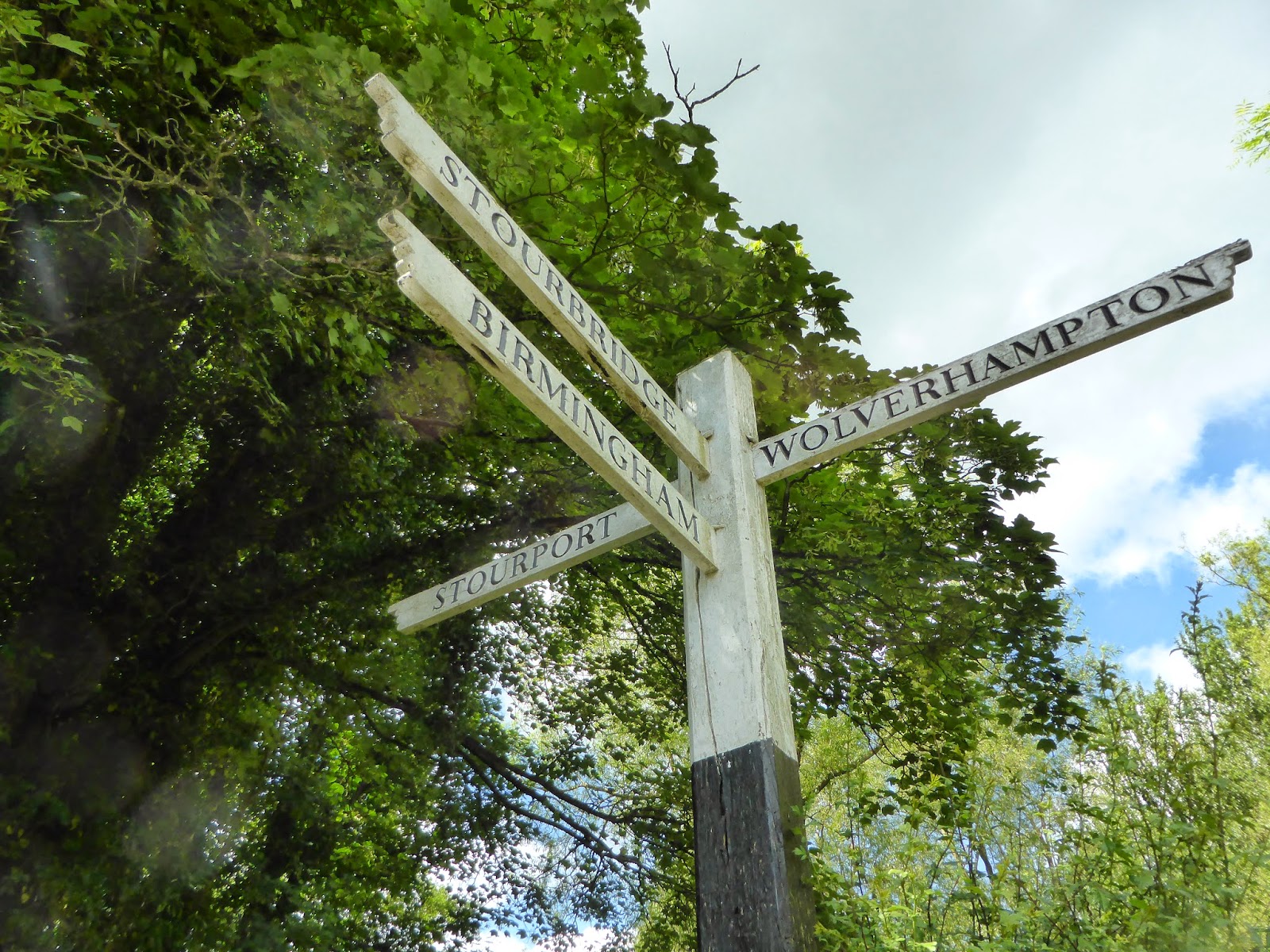 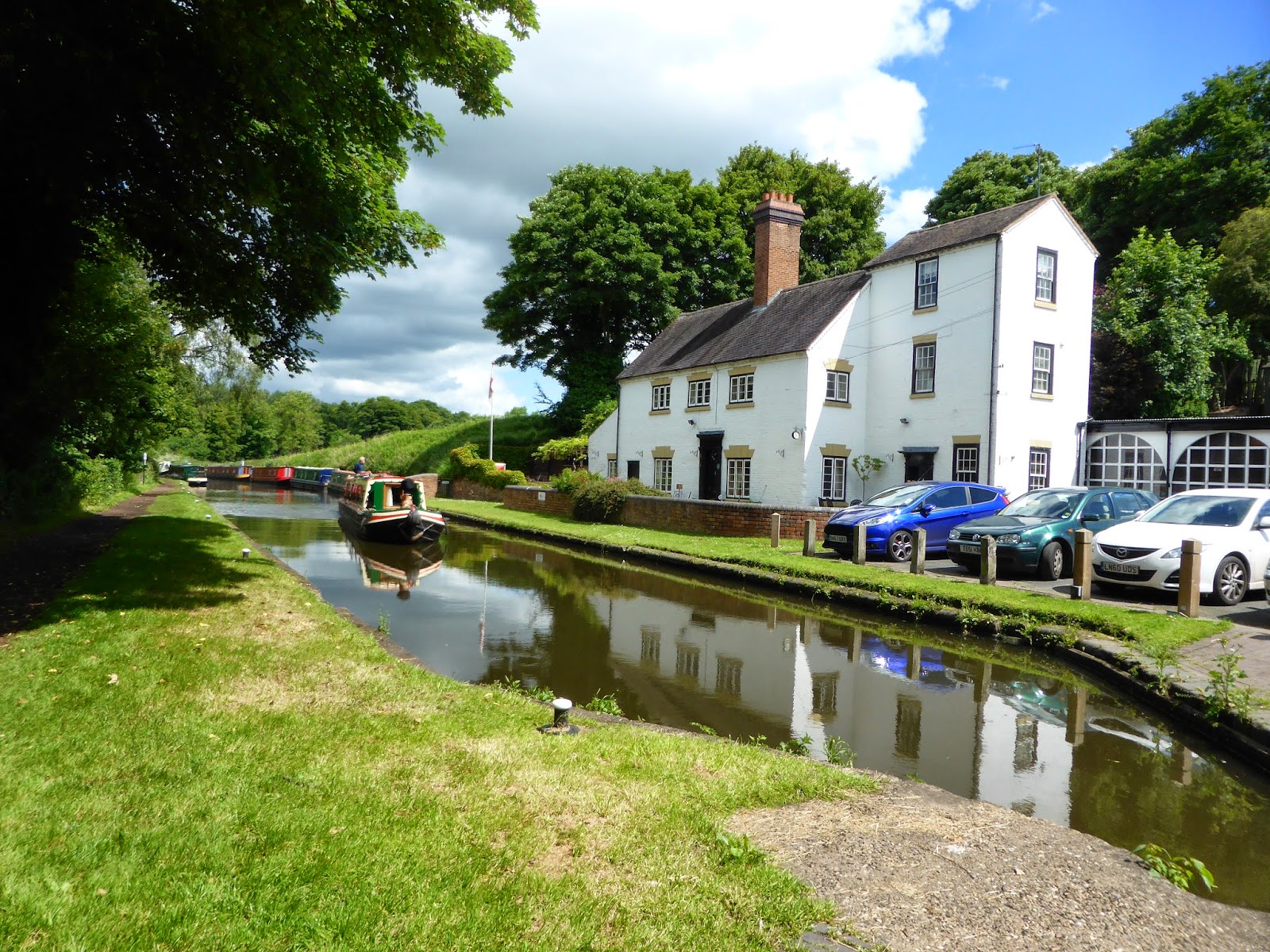 Yarwood slips towards Stewpony Lock
Another glorious day on the Wednesday and we pushed on through to Wolverley where we hacked back the vegetation and prepared ourselves a mooring.  Here we stayed for a couple of days and Joe took the opportunity to repaint the cabin top behind the engine stop. Moving on Friday into Kidderminster, we shopping at the canalside Sainsbury's, ideal for those heavy items e.g. beer and wine, before pressing on to Stourport.  We mooring just outside the town by The Bird in Hand pub on the Friday night and managed to pull back away from the Pub for Saturday and Sunday. 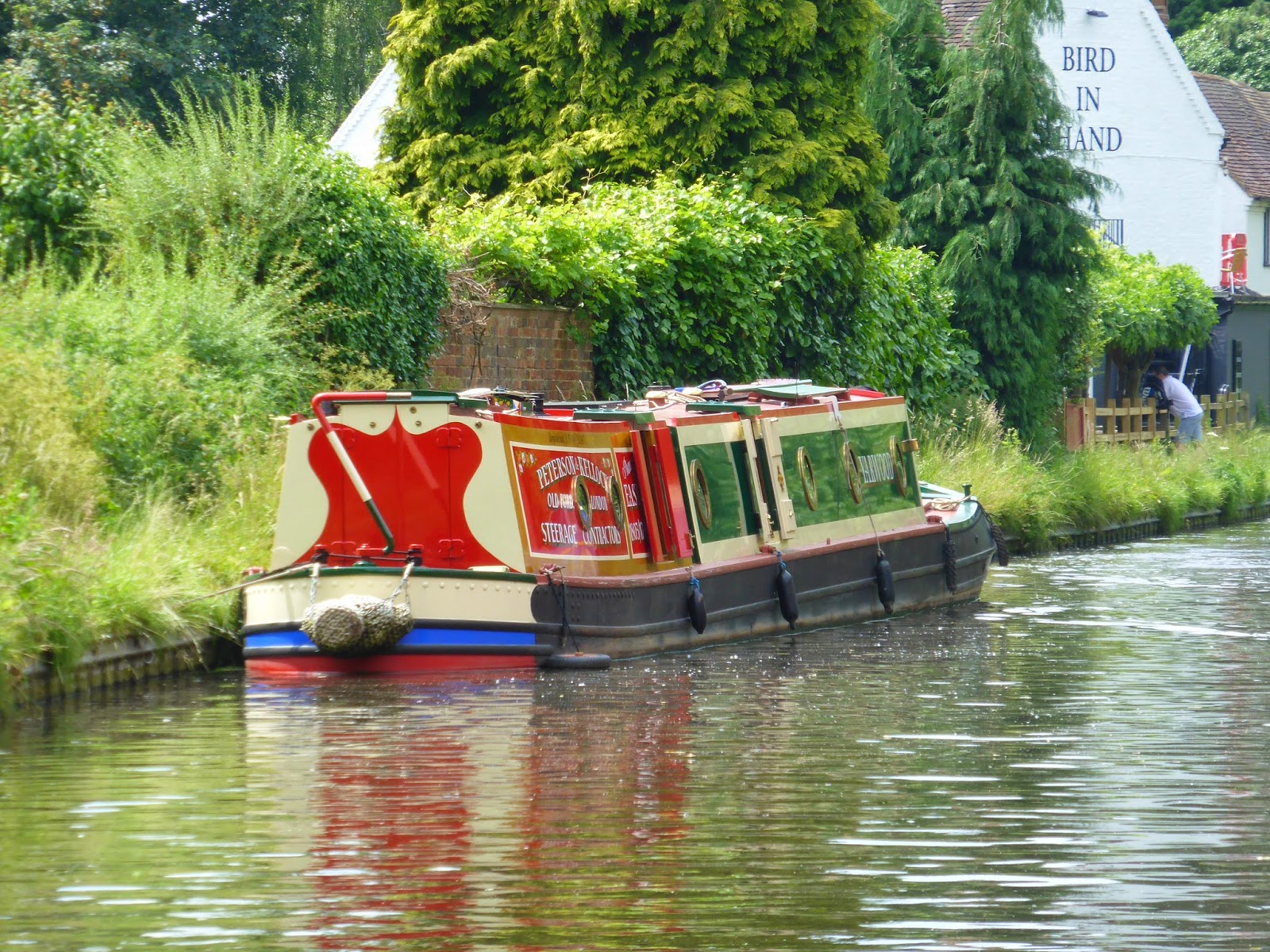 Moored for the weekend by the Bird in Hand Stouport


So this Monday we moved south into Stourport Basin and service Yarwood before dropping down through the four locks on to the R. Severn and heading downstream towards Worcester. 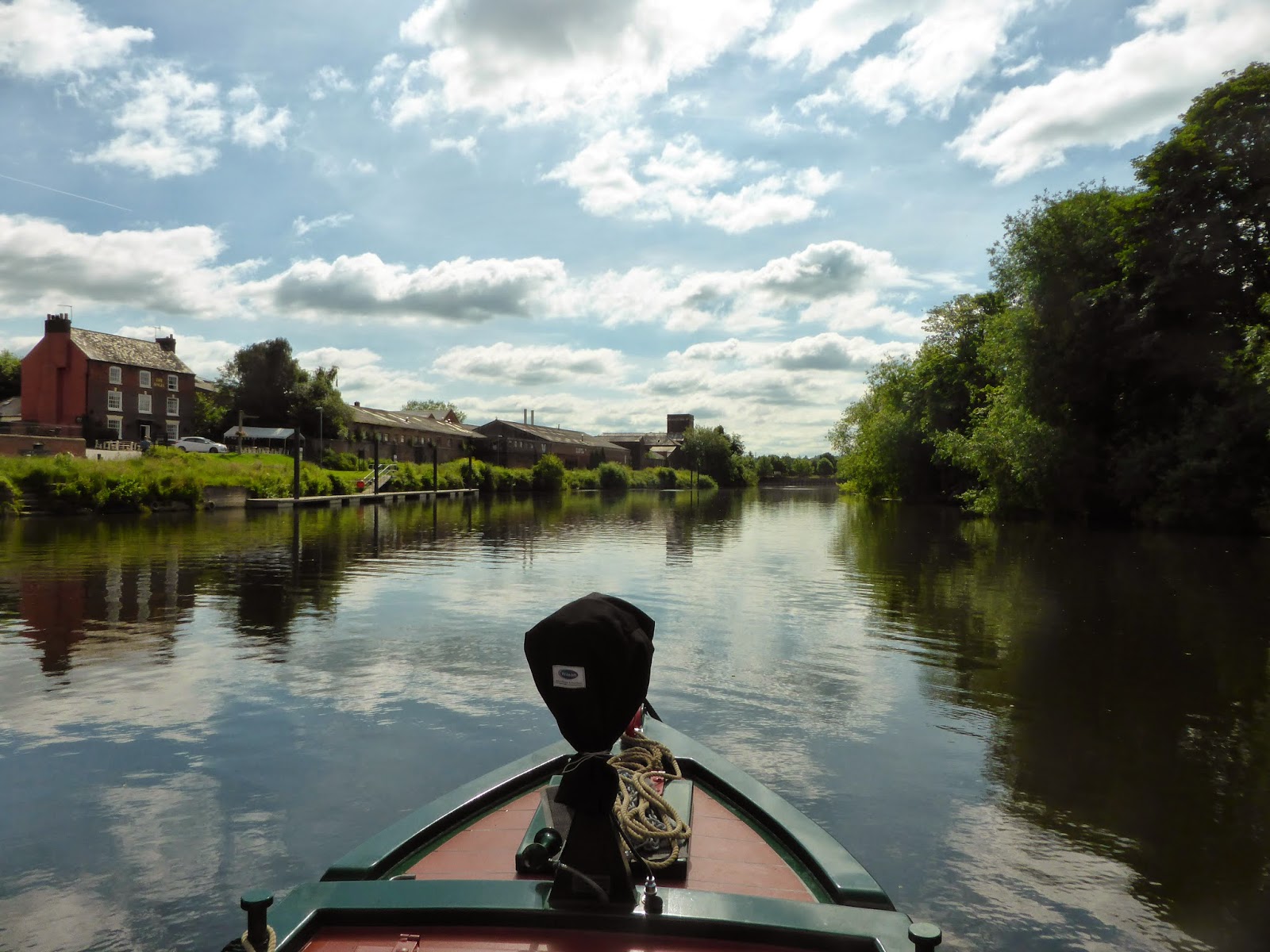 Just dropped down on to the River Severn from Stourport 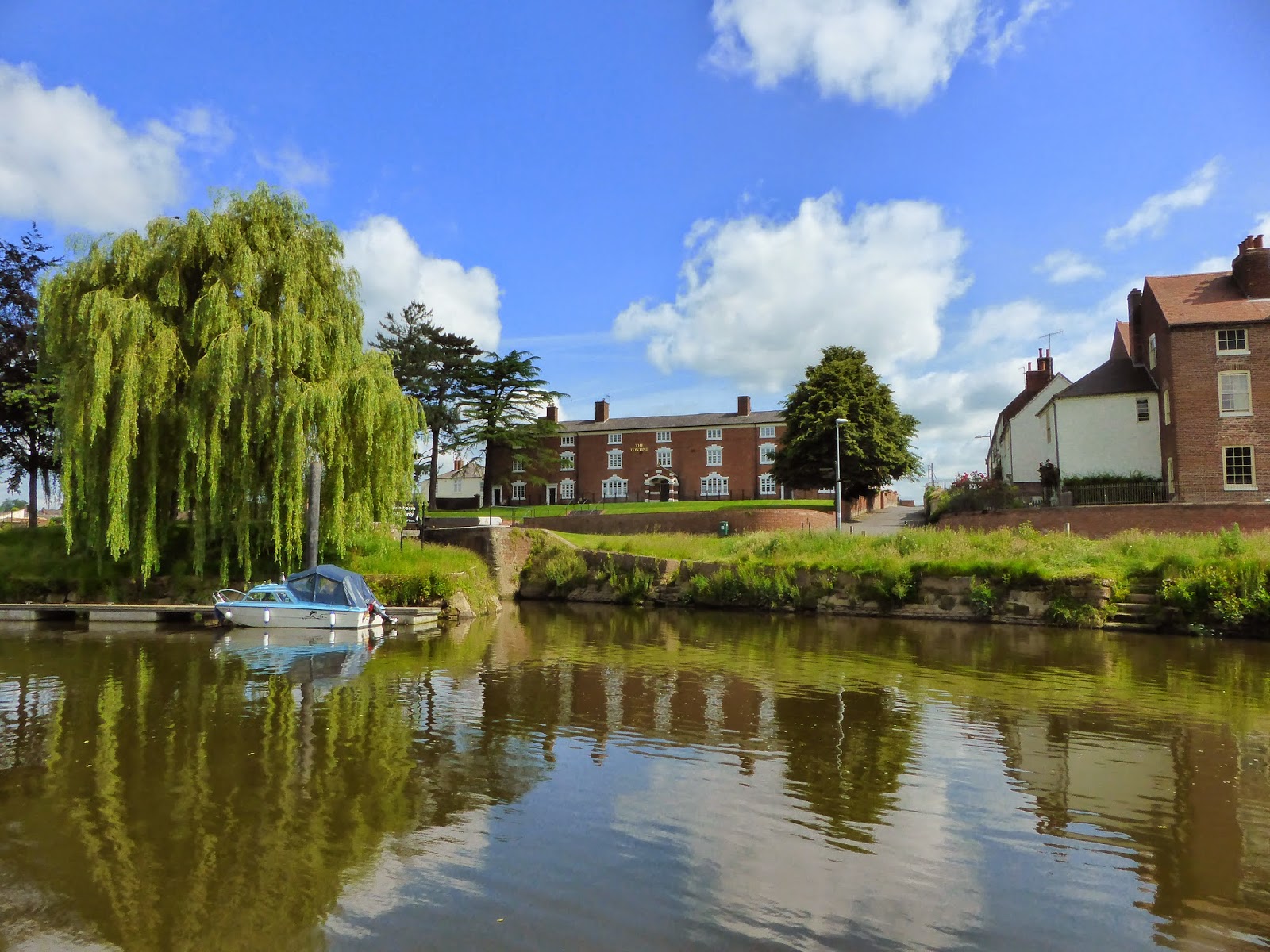 A view of the 18th C Tontine Hotel Stourport 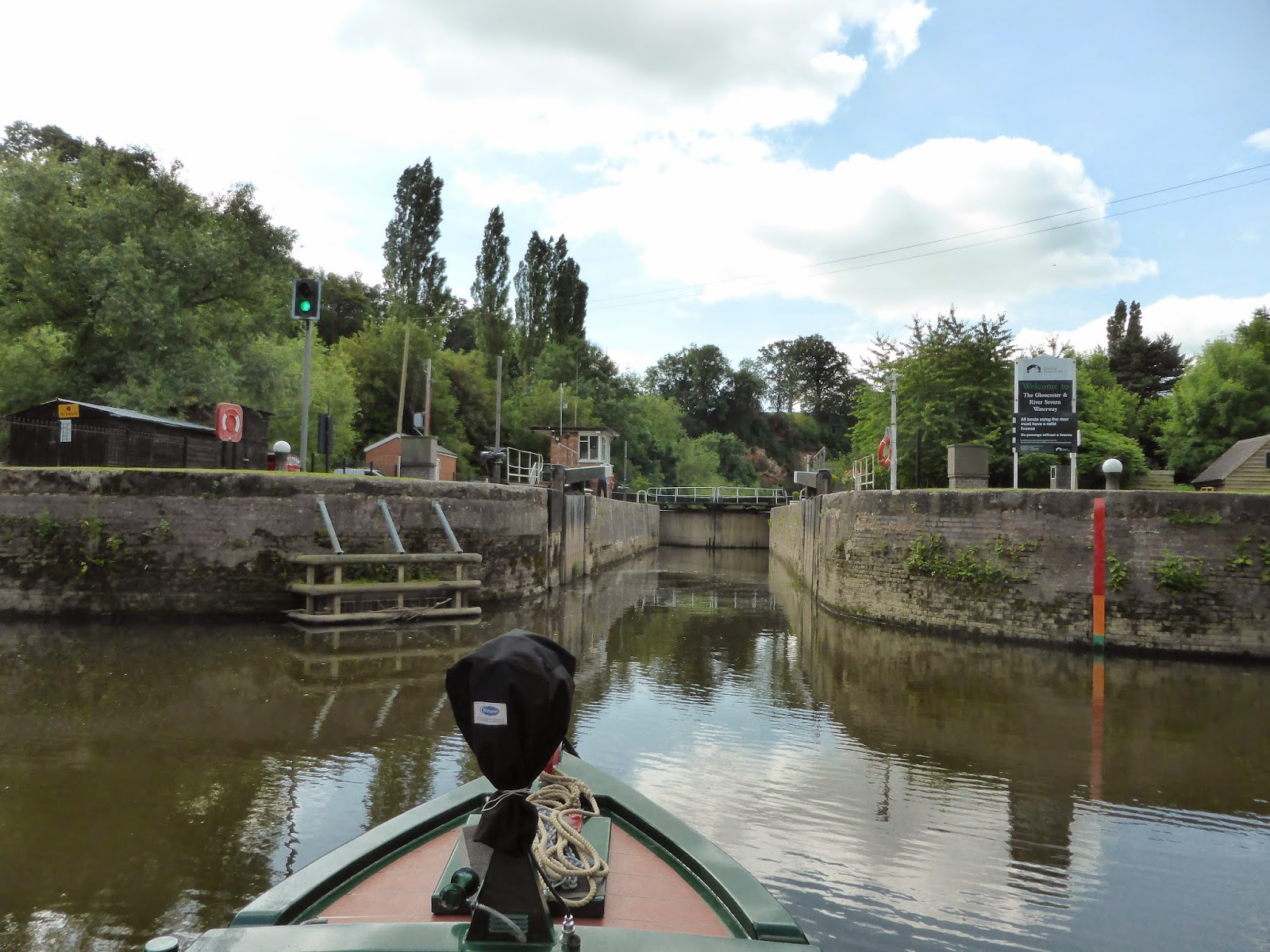 Approaching Lincomb Lock on the River Severn
We had two locks to negotiate on the river, Lincomb and Holt, both manned, before starting to look for the entrance to the Droitwich Canals. 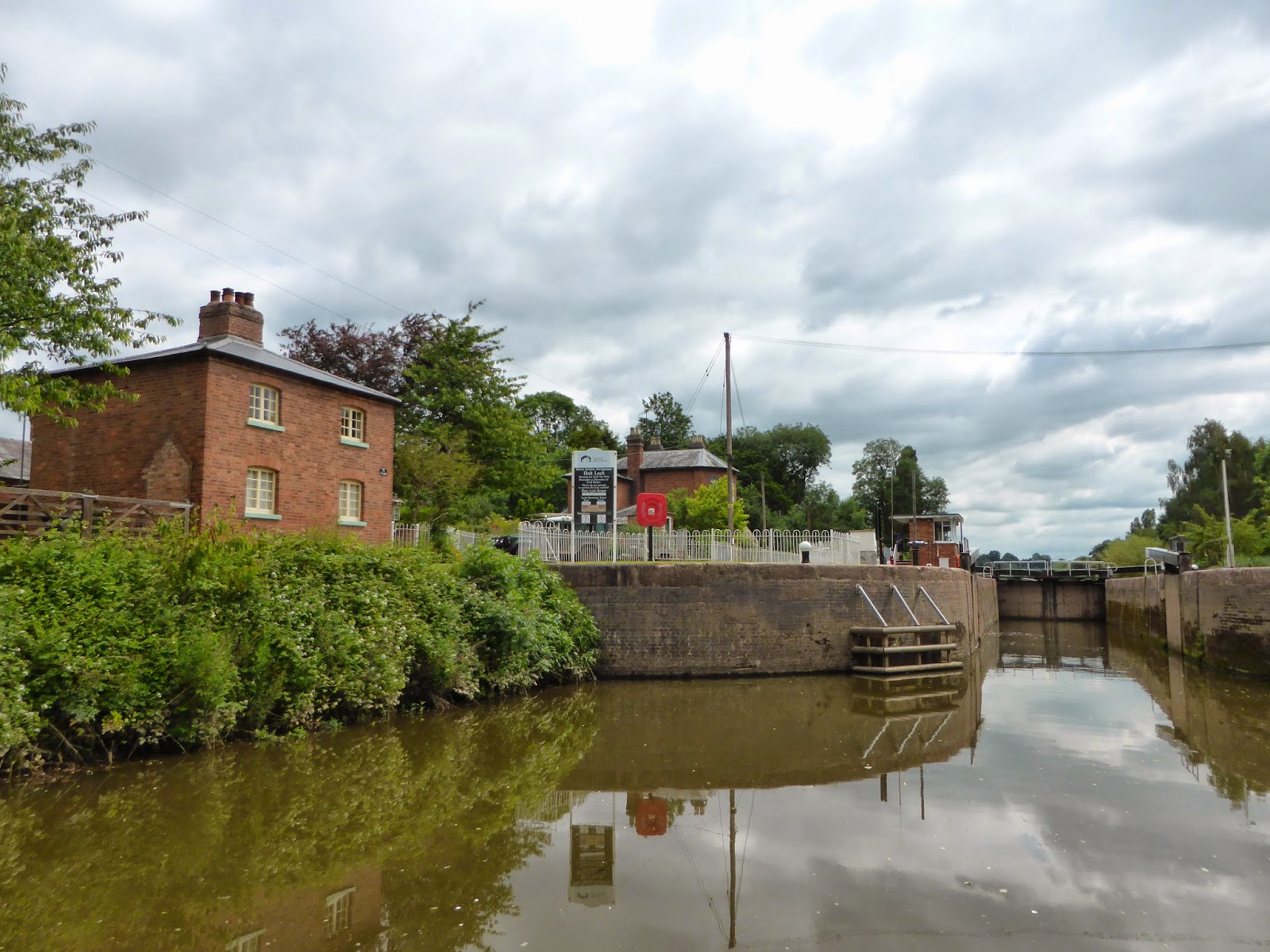 Holt lock the second on the Severn going downstream from Stourport 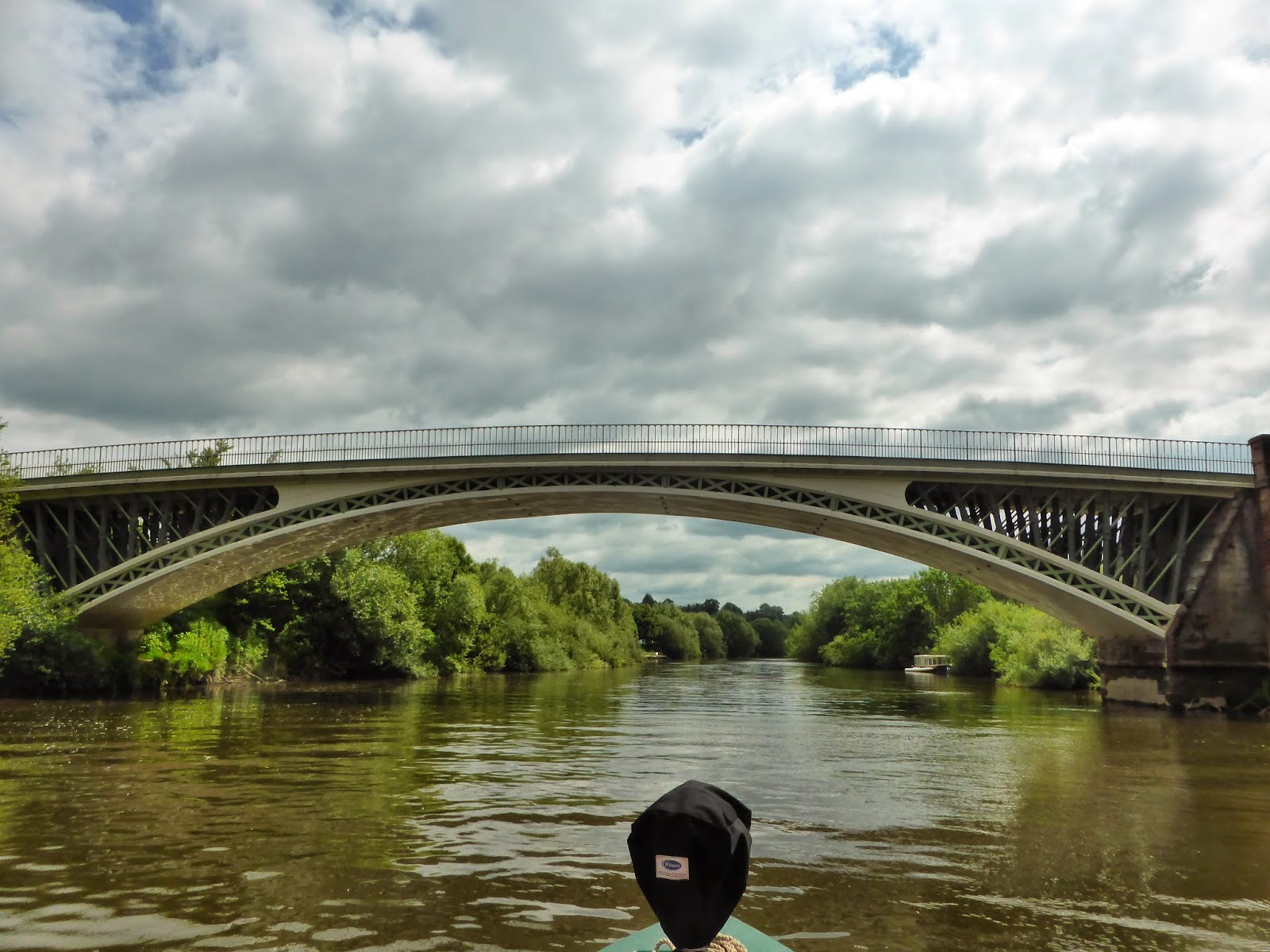 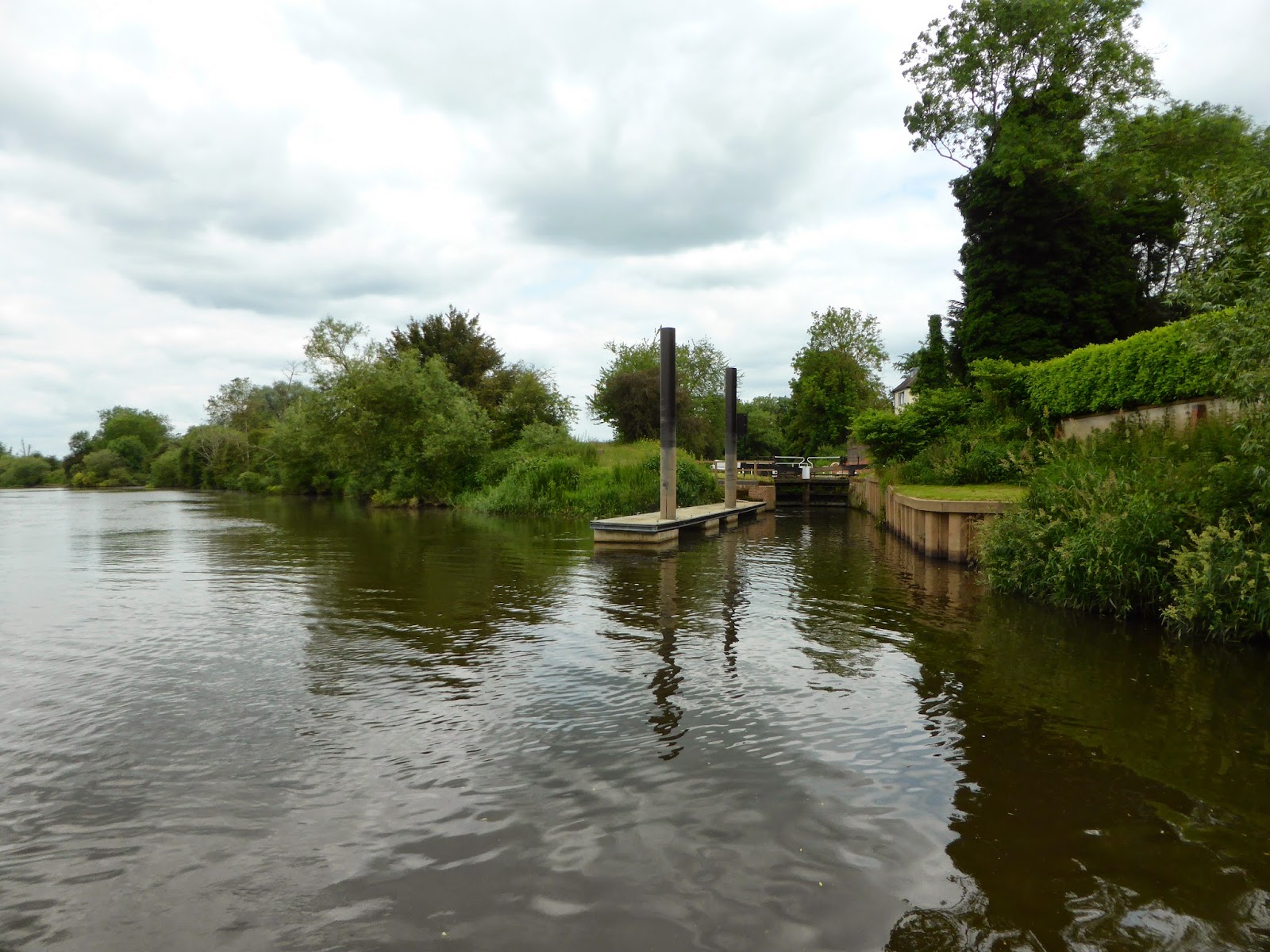 The entrance to the Droitwich canal from the River Severn 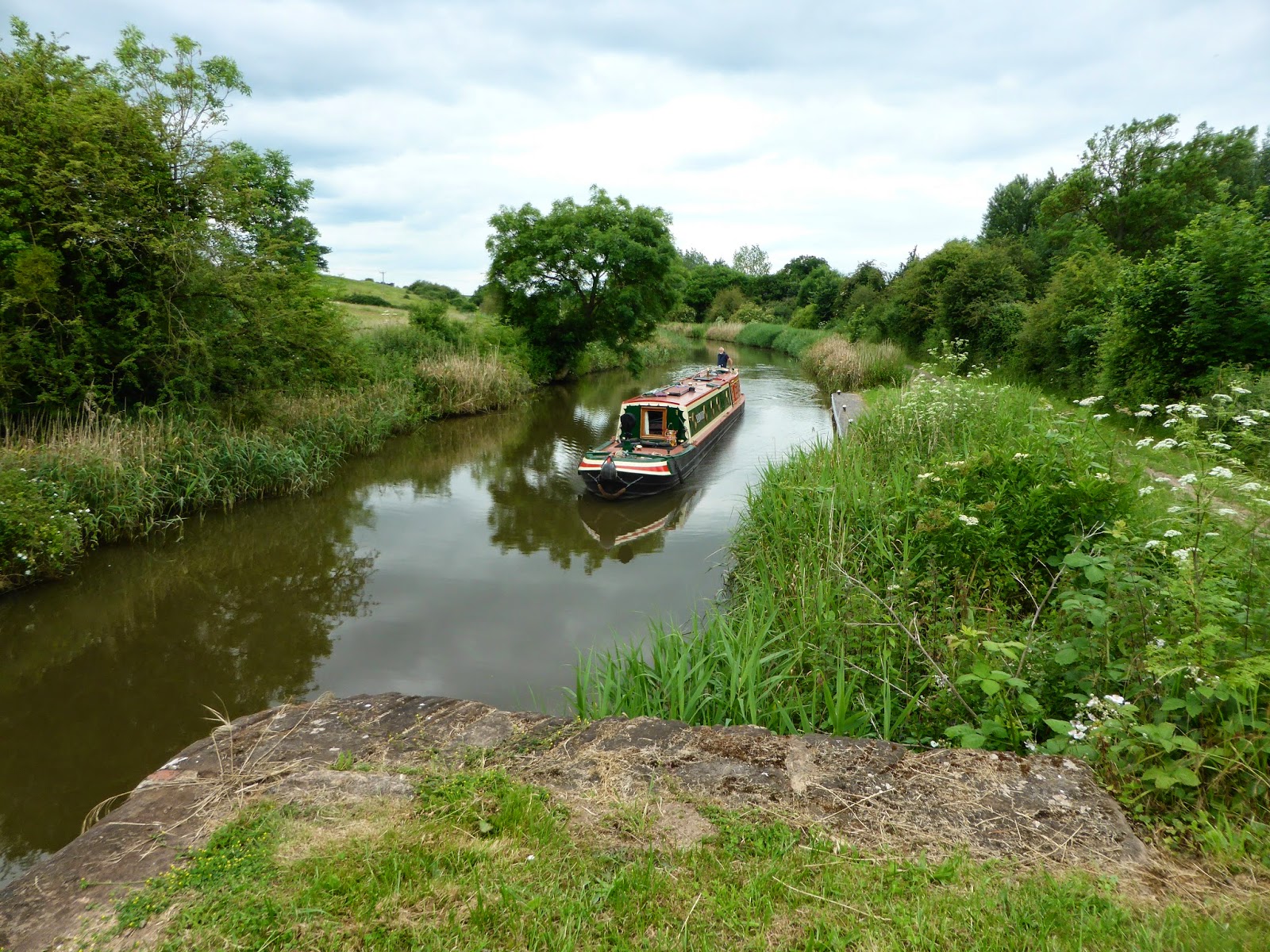 
Sadly there is nowhere to moor between the Severn and Droitwich town which is a great pity.  The canal is attractive, rural and winding and we would like to have broken the journey but it was not to be so we pressed on and some eight hours later we arrived in Droitwich and found a mooring in Vines Park where we stayed for two nights.  On the Tuesday Stuart Harper of Barn Owl Narrowboats picked us up and whipped us away to a fine dining establishment at Hanley-something-or-other where we had a lovely evening with him and his partner Anita. 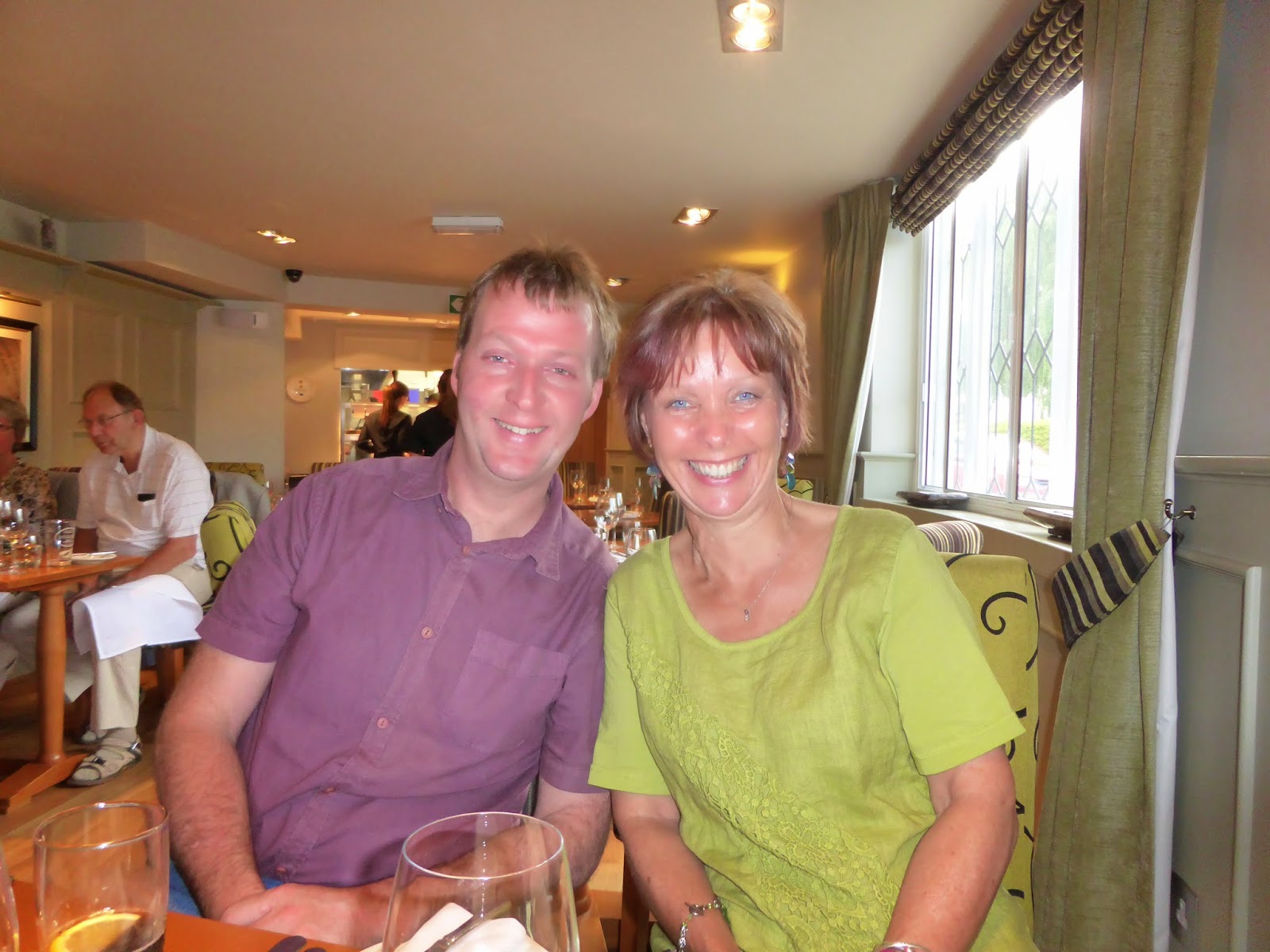 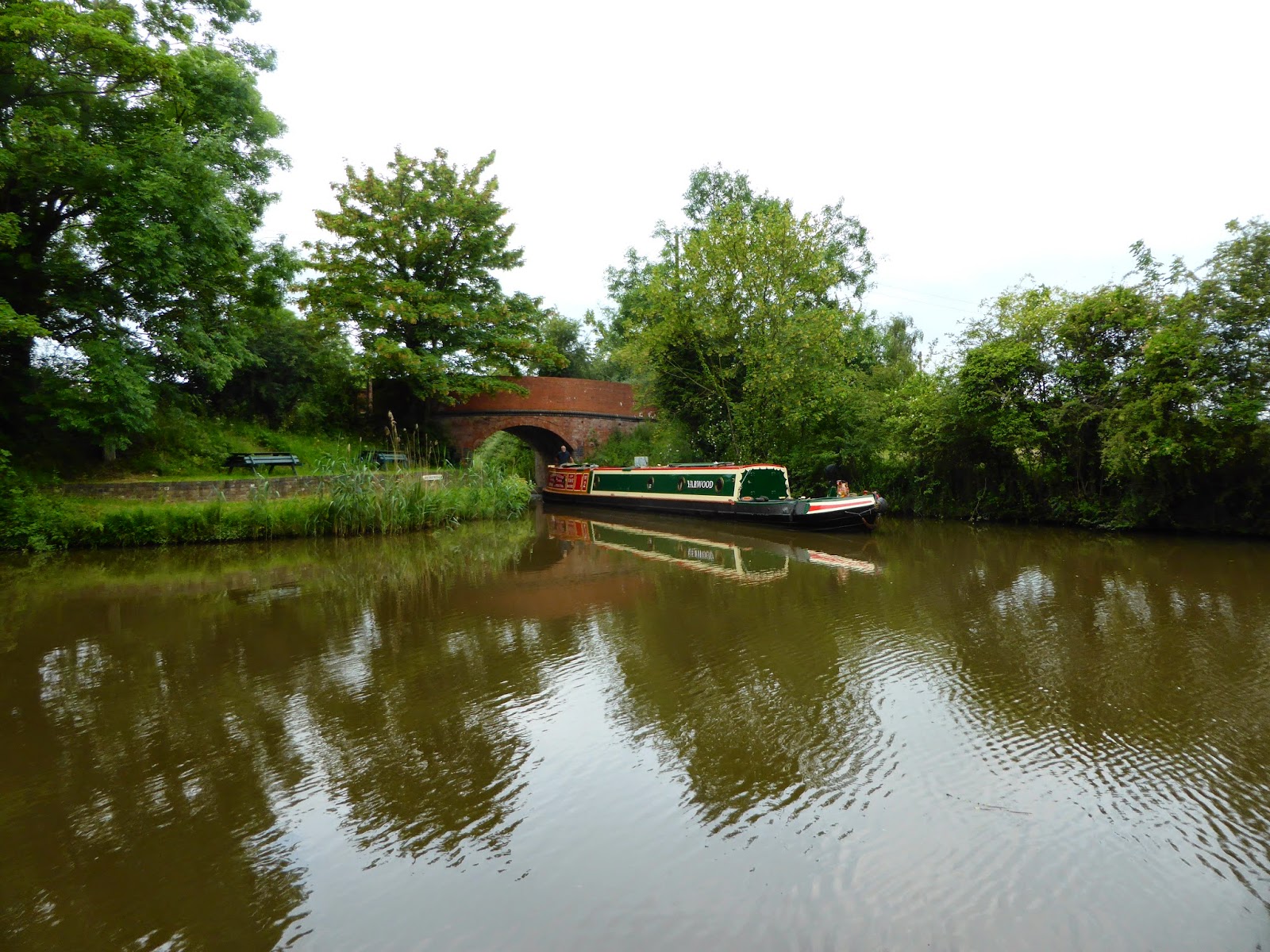 Joining the Birmingham and Worcester canal at Hanley Junction.
Come Wednesday we slipped away quietly at 06.30 through three swing bridges and the barge lock and out of Droitwich town working our way up towards Hanley Junction and the Birmingham and Worcester Canal.  Stopping for a cuppa at the junction we were just about to set off again when a boat came through heading north so we gave them a twelve minute lead and then set of towards the next six locks at Ashwood.  Arriving at the lock we found our lead boat hadn't yet got into the lock because they were being preceded by another boat on its first experience with locks. We made painfully slow progress but pulled over at Stoke Works to fill the water tank and as it happens, shampoo the dogs; Floyd had taken the opportunity to roll in fox poo when I stopped to speak the crew of the lovely boat Nb. Tilda.  So filled water tank, malodorous dog dealt with we prepared to set off again as the boat moored immediately in front of us also pulled away....  oh well no rush then.  It turned out that this new lead boat was that of the lock newbies, a lovely couple but with no concept of working a flight of locks at all.  I went ahead and emptied locks for them so that they could just progress into an empty and waiting lock then headed back to close the top gate behind them and turn the lock for Yarwood.  We worked our way up through the next six locks of the Stoke Flight in this manner and at the summit  we intended to moor up and call it a day having completed 20 locks.  Nowhere to moor, totally rammed.  The slow boat just managed to get on the last few feet of bank with their bow line tied to a lock bollard which left us staring at another 28 locks of the Tardebigge flight to do!!! 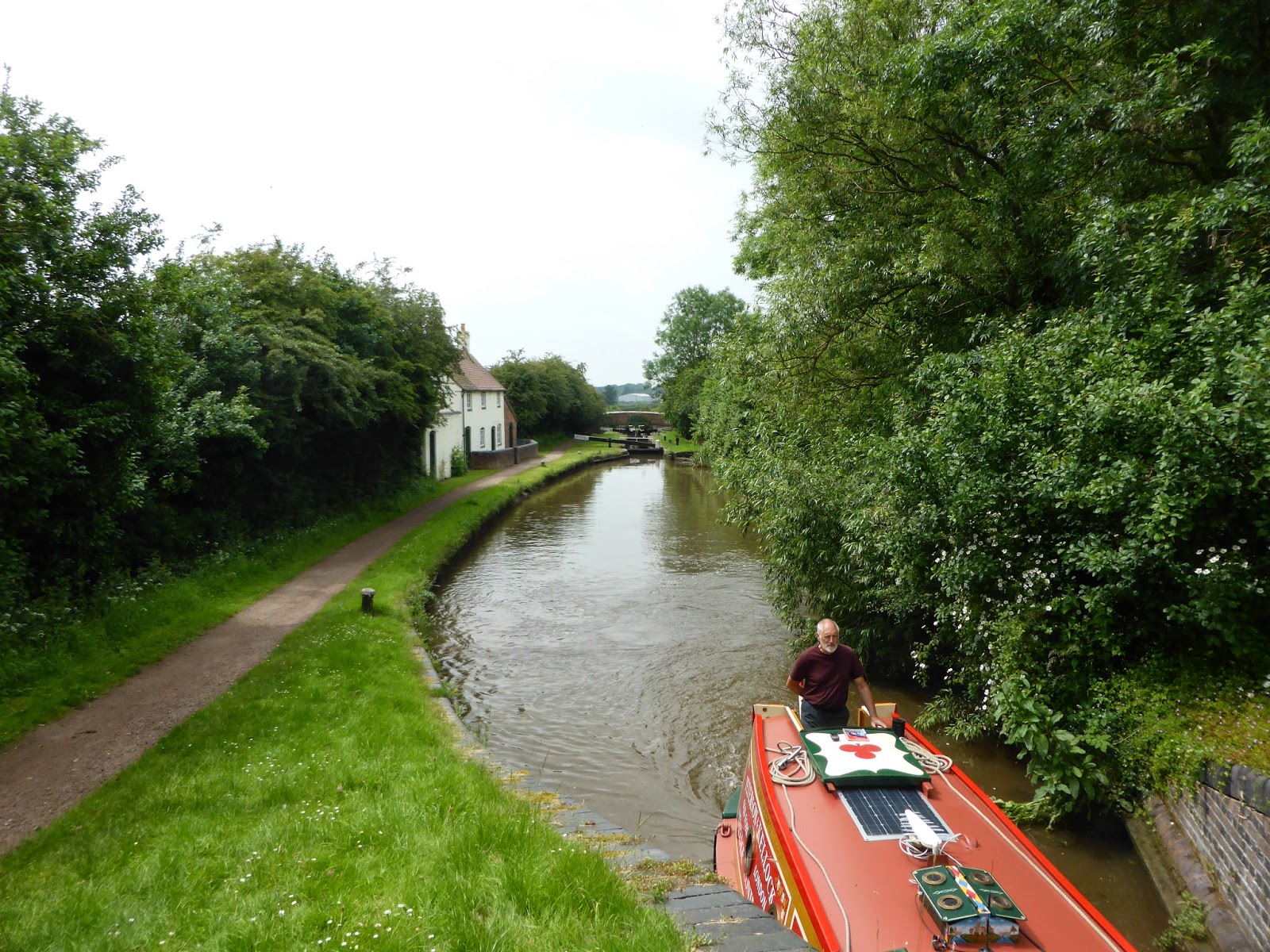 Biting the bullet, we start up the Tardebigge flight

We had passed Nb Oakapple moored in Stoke pound but there was no one aboard.   Having started up the flight we had got to about the eighth lock when I recognised a familiar couple walking towards us, Richard and Sharon of Nb. Oakapple.  Help was at hand!!!  They worked the locks with us all the way up where I plied them with tea and cakes when we moored up.  THANK YOU SO MUCH Richard and Sharon.  Forty eight locks and three swing bridges, what a day! 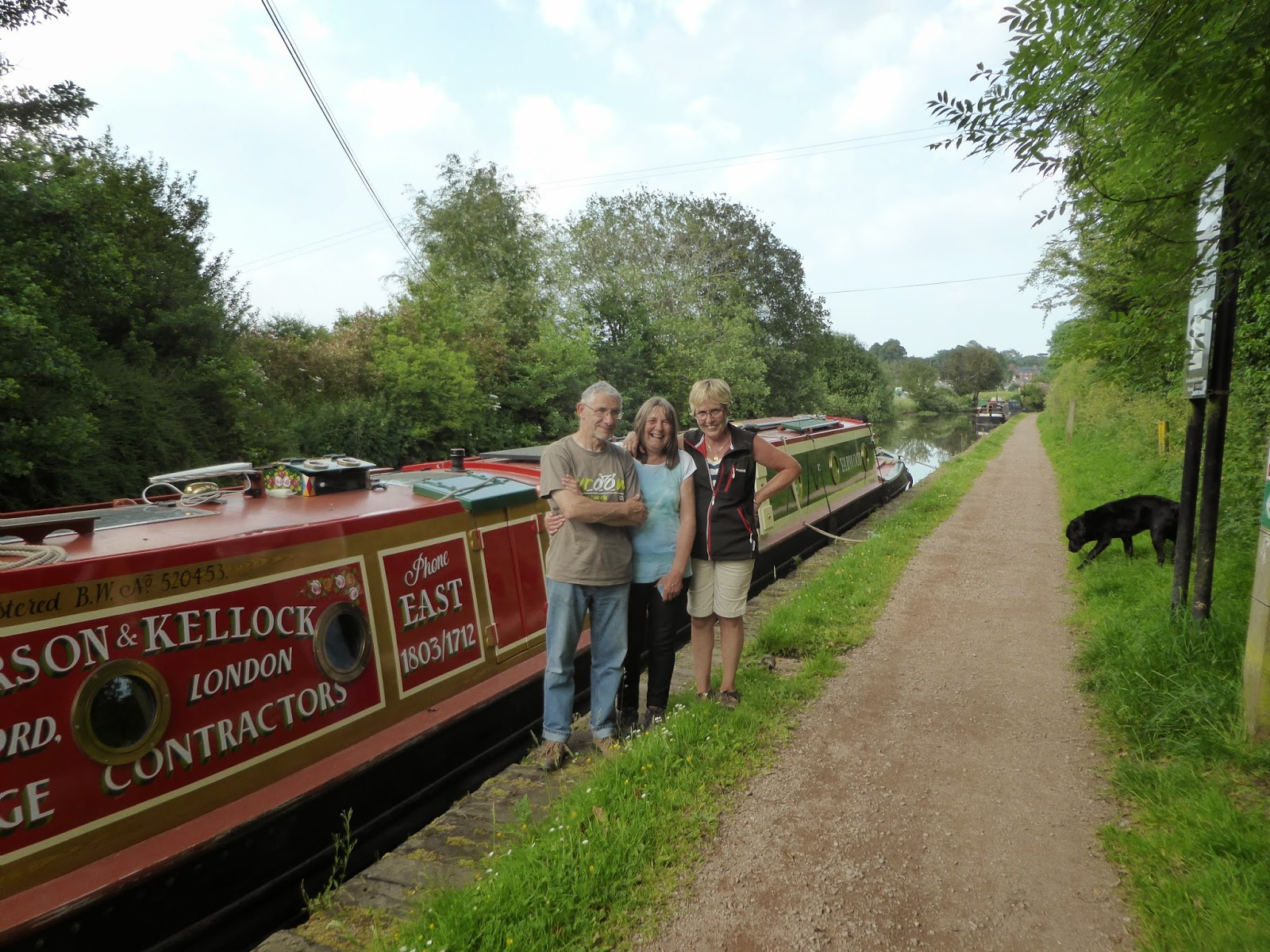 Richard and Sharon and a grateful ME
Posted by Nb Yarwood at 16:06