Looking at the weather forecast last night we thought that another early ish start was on the cards if we were going to get to Little Thetford or Ely before the promised rain.  We were ready for the off at 8.40.
The cows we were sharing the field/mooring with had gathered by the boat this morning and were staring in the portholes at some batty old woman waving at them..yes that would be me.  And the close proximity of said cattle meant that I had to join the early morning sortie to take the dogs for their widdles... Fletcher doesn't DO cattle and Floyd wants to meet and greet them all... So while I herded the cattle in one direction Joe took both dogs in the other to one side of the field to relieve themselves.  Floyd still managed to touch noses with one of the beast's and got slurped for his trouble.
We had 18 miles and two locks to do today.  Brownshill Sluice, the first lock, was in our favour so that was just 10 minutes to transit. 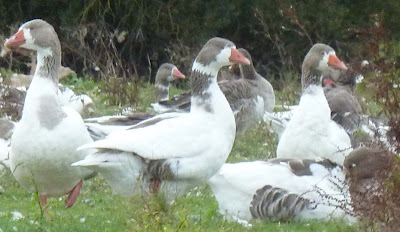 Are these Greylag geese perhaps?   There was a flock of these and a handful of Egyptian geese on the saltings between Brownshill and Hermitage locks, the tidal stretch we have to cover before joining the Old West River.  Interestingly, there were no Canada Geese along here. 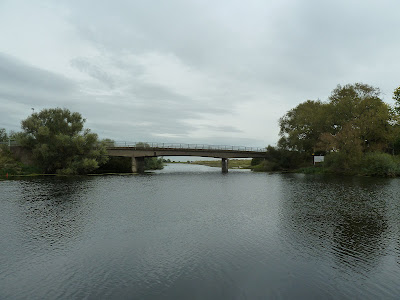 Passing the entrance to the New Bedford River.  This tidal stretch would take us to Denver Sluice should we opt to use it. 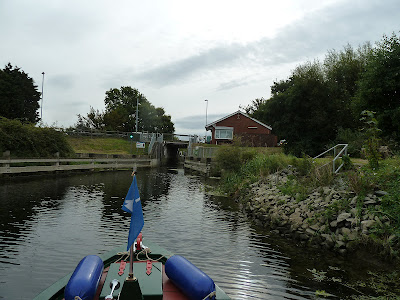 Hermitage Lock
Approaching Hermitage Lock an EA operated lock (manned) .  The up stream gates were opened as we approached and we were given the green light.  Once in the lock the Lock Keeper checked our licence and registration number before locking us through on to the Old West. 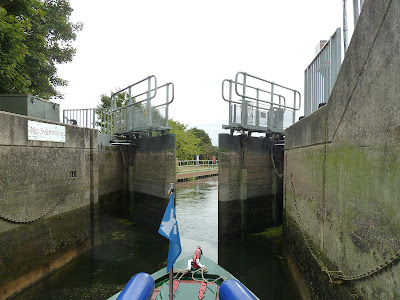 And we are away.. 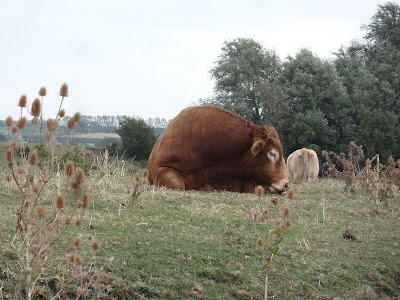 I am 'aving a doze 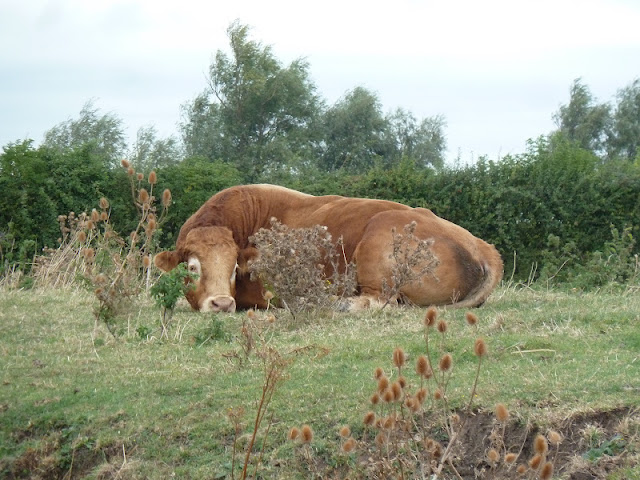 Mr. Bull...what a handsome chap and all that muscle and sinew on a diet of grass! 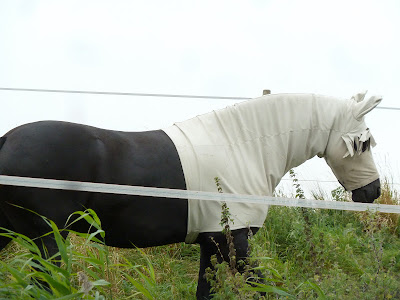 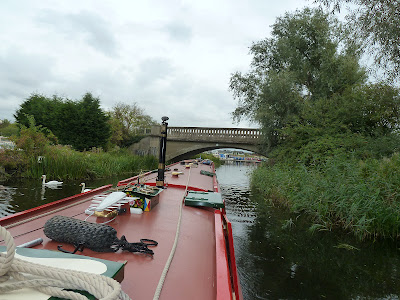 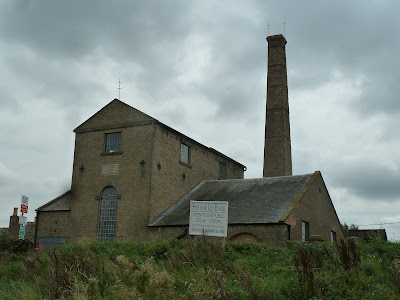 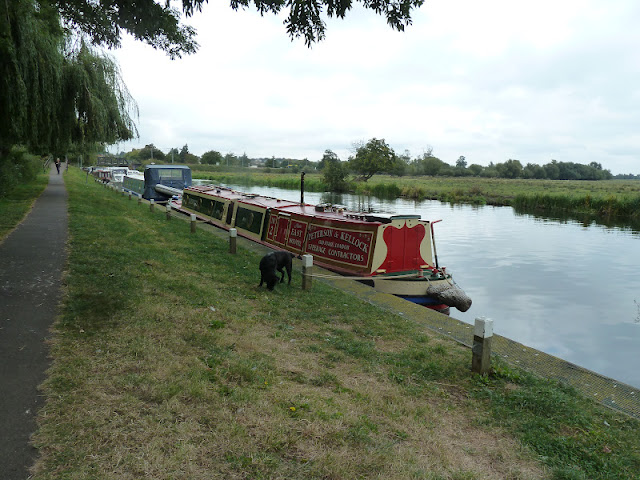 And finally, tonight's mooring Ely
Posted by Nb Yarwood at 18:02