We started to get ready to move off Friday morning with a plan to pull into Sherbourne Wharf at Scholar Green for fuel etc.  The wharf opened at 8.30 and we arrived shortly after, filled the water tank, dumped rubbish and cassette and filled both of Yarwood’s diesel tanks.  They were charging 92p litre and allow self declaration. 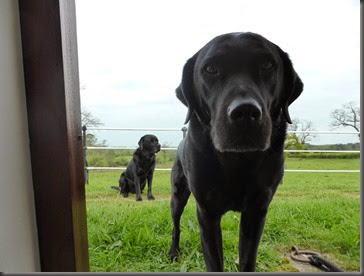 We’re ready for the off, are you? 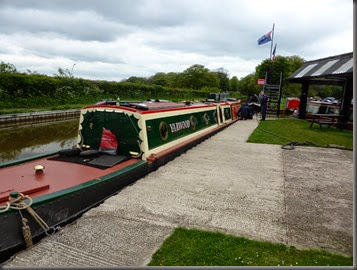 Yarwood on the service point at Sherbourne Wharf 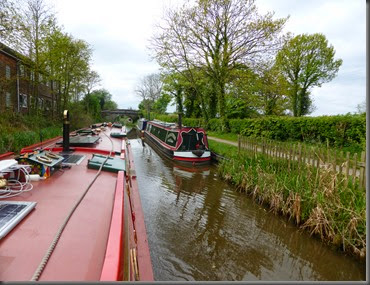 Here we are just approaching Nb. Enchantress, Joe gave them a blast of horn and we hovered alongside sayng our final farewells and wishing them well for their new life ‘on the bank’.

I stayed aboard the boat until we got to the stop lock at Hall Green which meant I could finalise the laundry arrangements, dragging clean bedding into the tumble dryer etc. 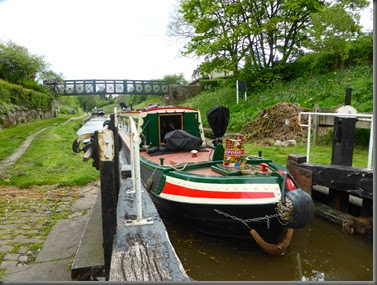 Hall Green Stop lock and the technical end of the Macclesfield navigation. 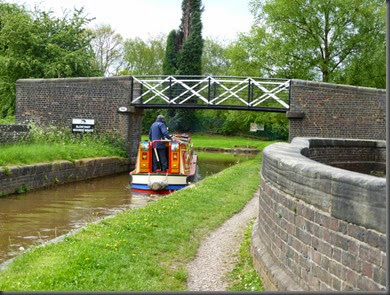 Yarwood crosses Poole Aqueduct which takes the Macclesfield Canal over the top of the Trent and Mersey Canal.  I went down the steps at the aqueduct on to the T&M and walked back to Hardings Junction and the first of the locks that would need preparing for Yarwood when she emerged on to the T&M. 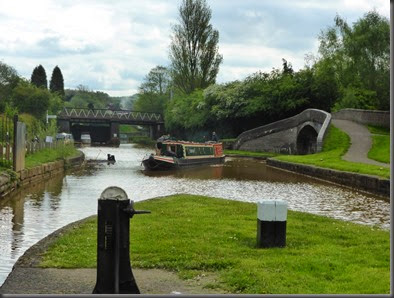 Here she comes, off the Macc and heading for the first of the sixteen locks we were to do today. 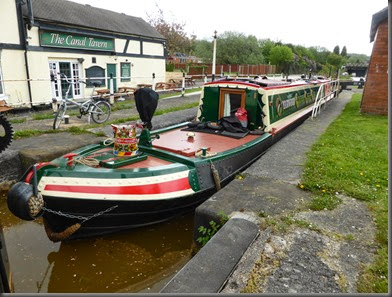 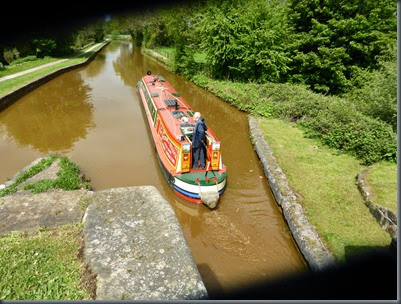 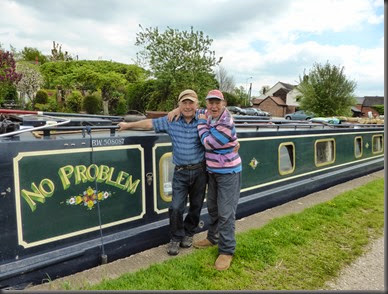 At Rhode Heath guess who I found?  Sue and Vic had moored up to pick up mail from the Post Office but with nowhere for us to moor we had a very quick catch-up before moving north.  I am sure we will see each other again during the year. 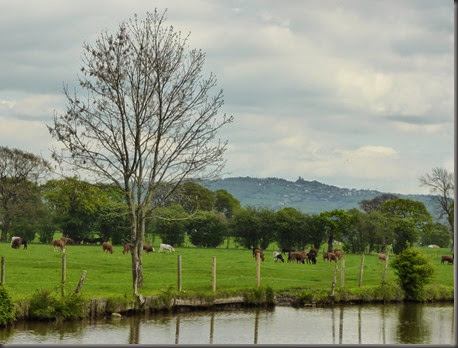 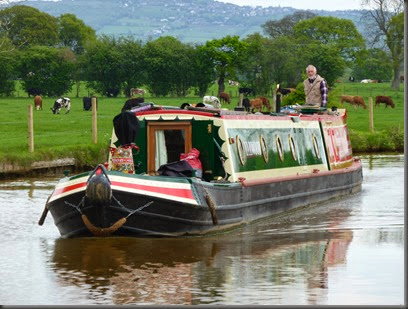 Yarwood approaching yet another lock 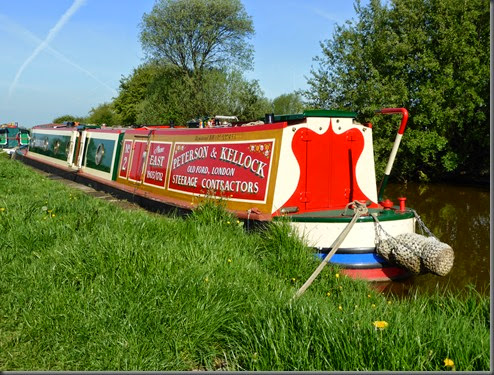 Moored at Hassall Green where we will stay for the weekend.