And if you go chasing rabbits

"And if you go chasing rabbits" are words in a song from the 70s and became a bit of an earworm for me today. This was probably because Floyd woke me up at 05:00 as it was daylight and he wanted feeding (as usual). So after feeding (30 seconds + a hide chew 2 minutes) the boys were ready to go for a walk. The early morning light was very good and there were lots of rabbits around so Floyd was puffed up in hunting mode, while Fletcher took no notice at all. So although there were no White Rabbits the lyrics came to mind. 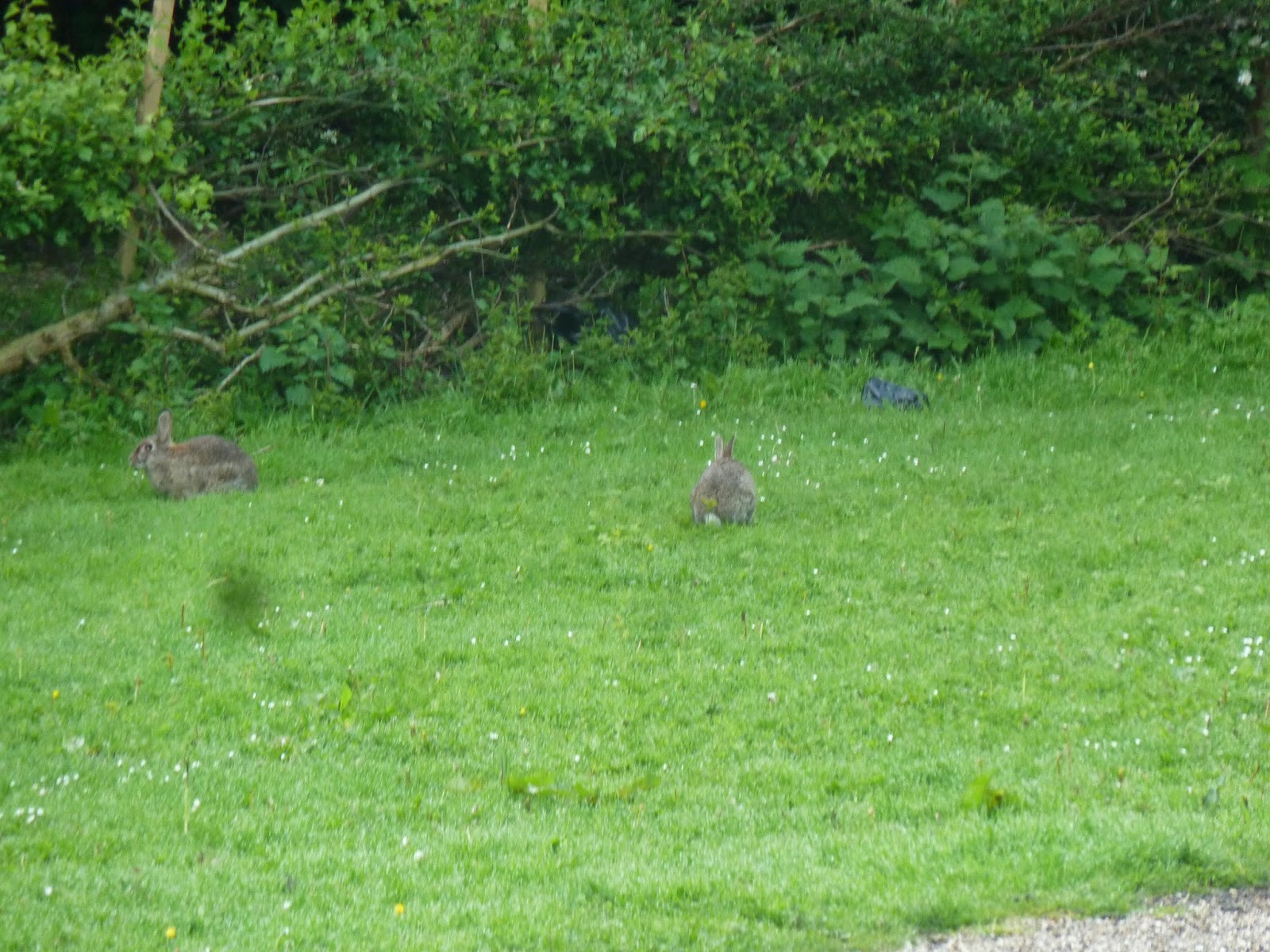 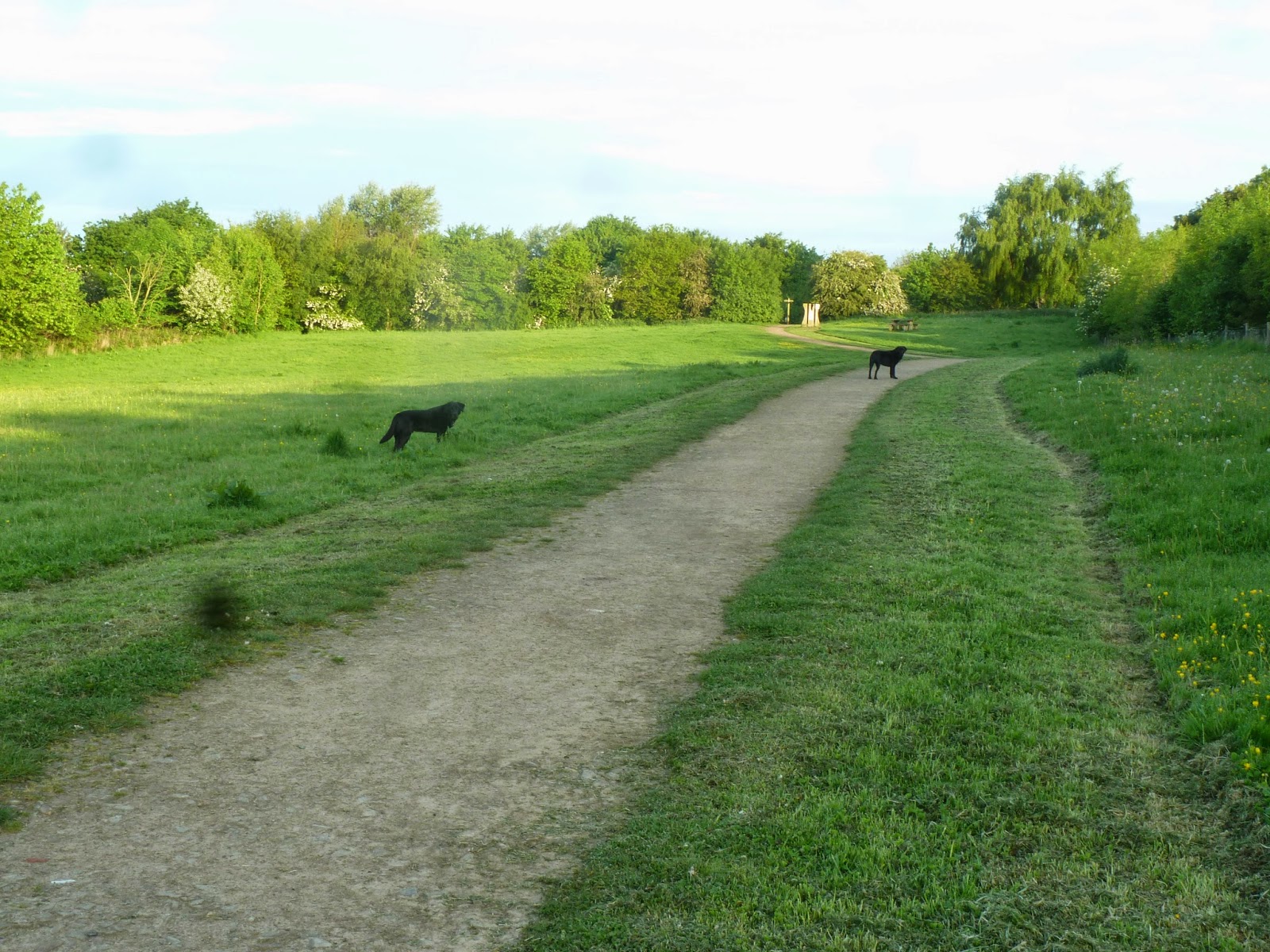 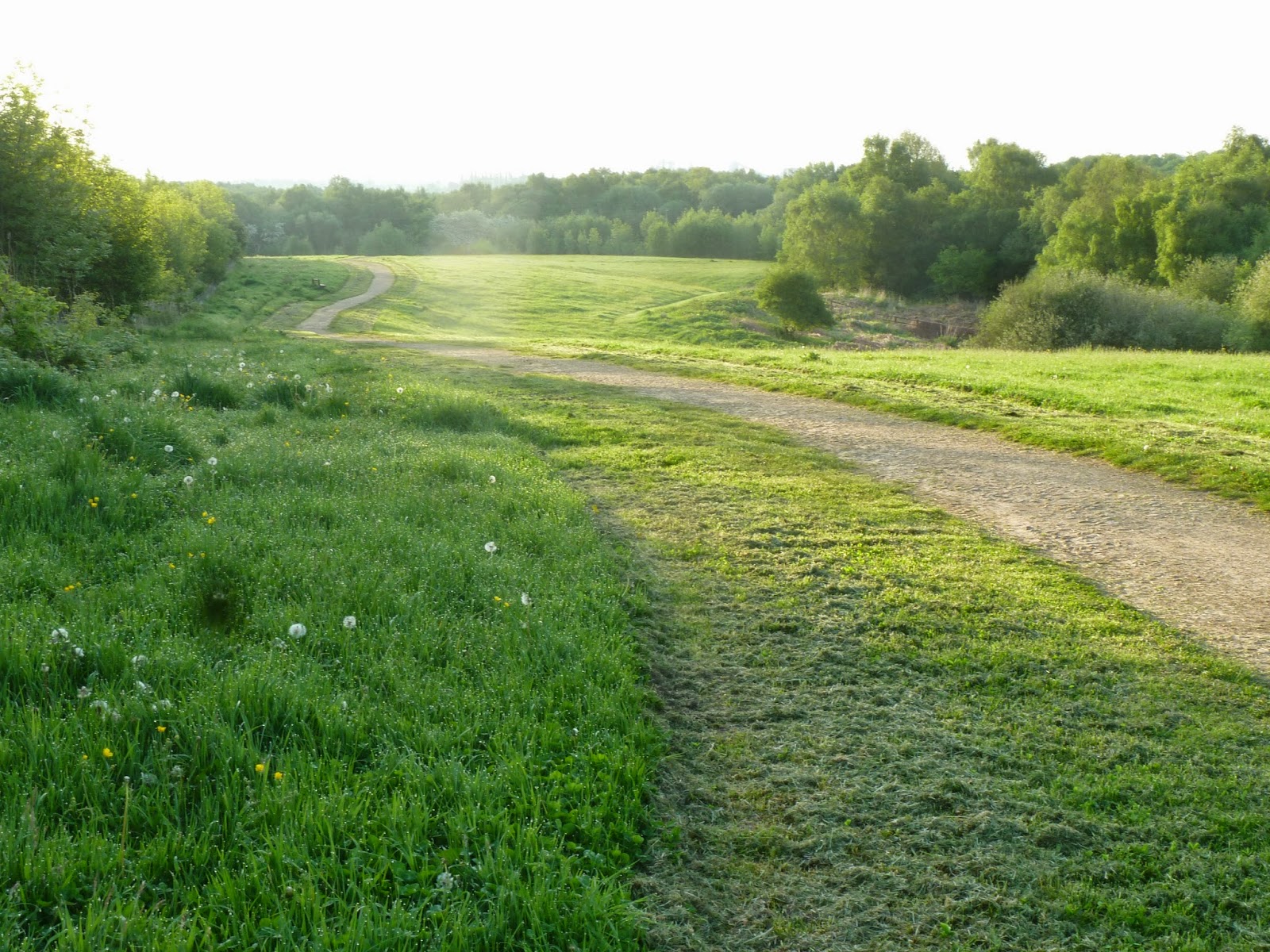 Following on from yesterdays ramblings. I managed to charge the battery for the camera, switched it on and discovered the display was distorted and had black lines. Realising that this was one of numerous items of electronic equipment (phones and cameras) that Lesley unintentionally rinses with canal water I found another camera but no charger . Eventually I used a universal charger (fits nothing properly) and the correct USB. Hey presto its photie time. 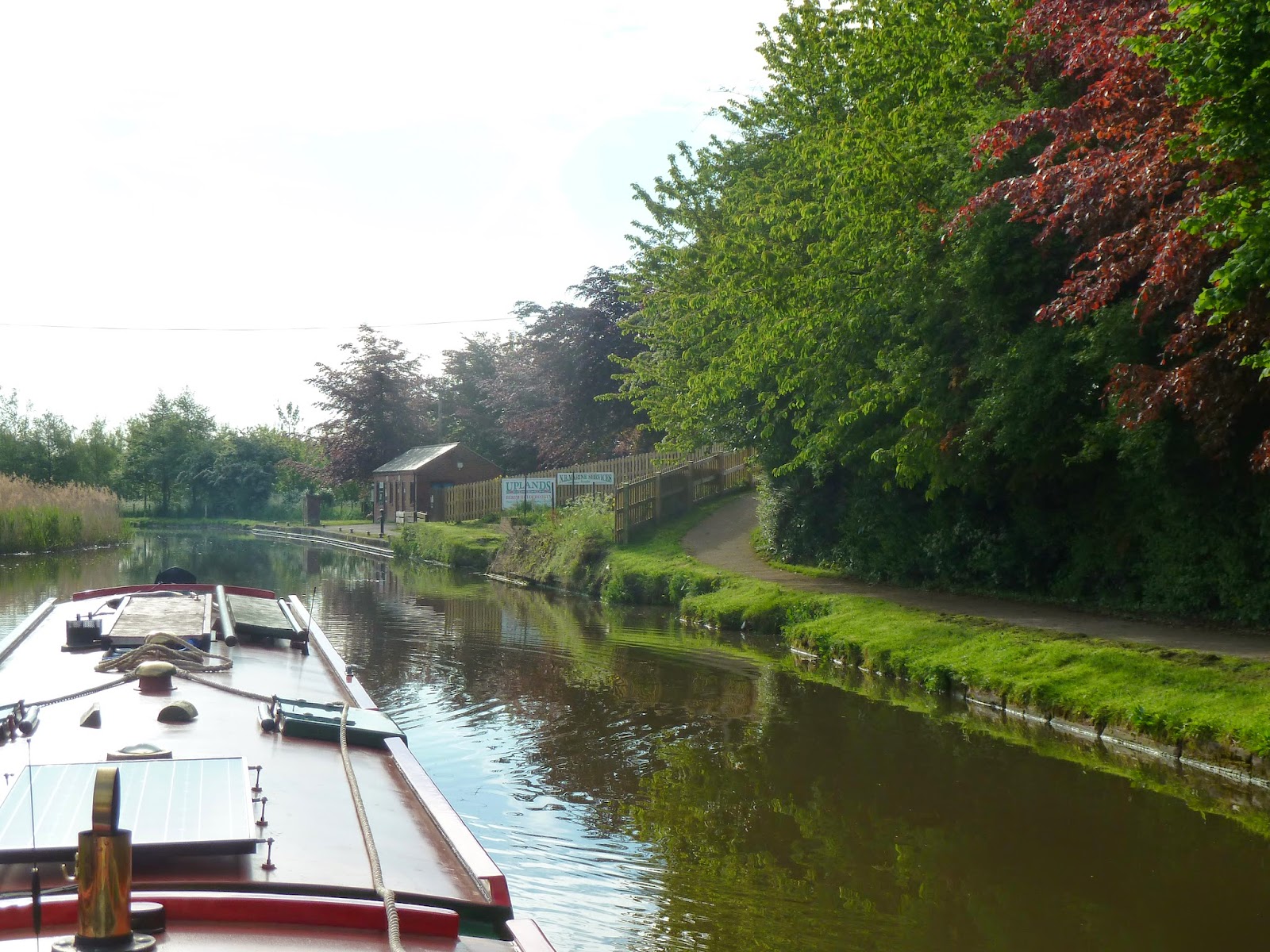 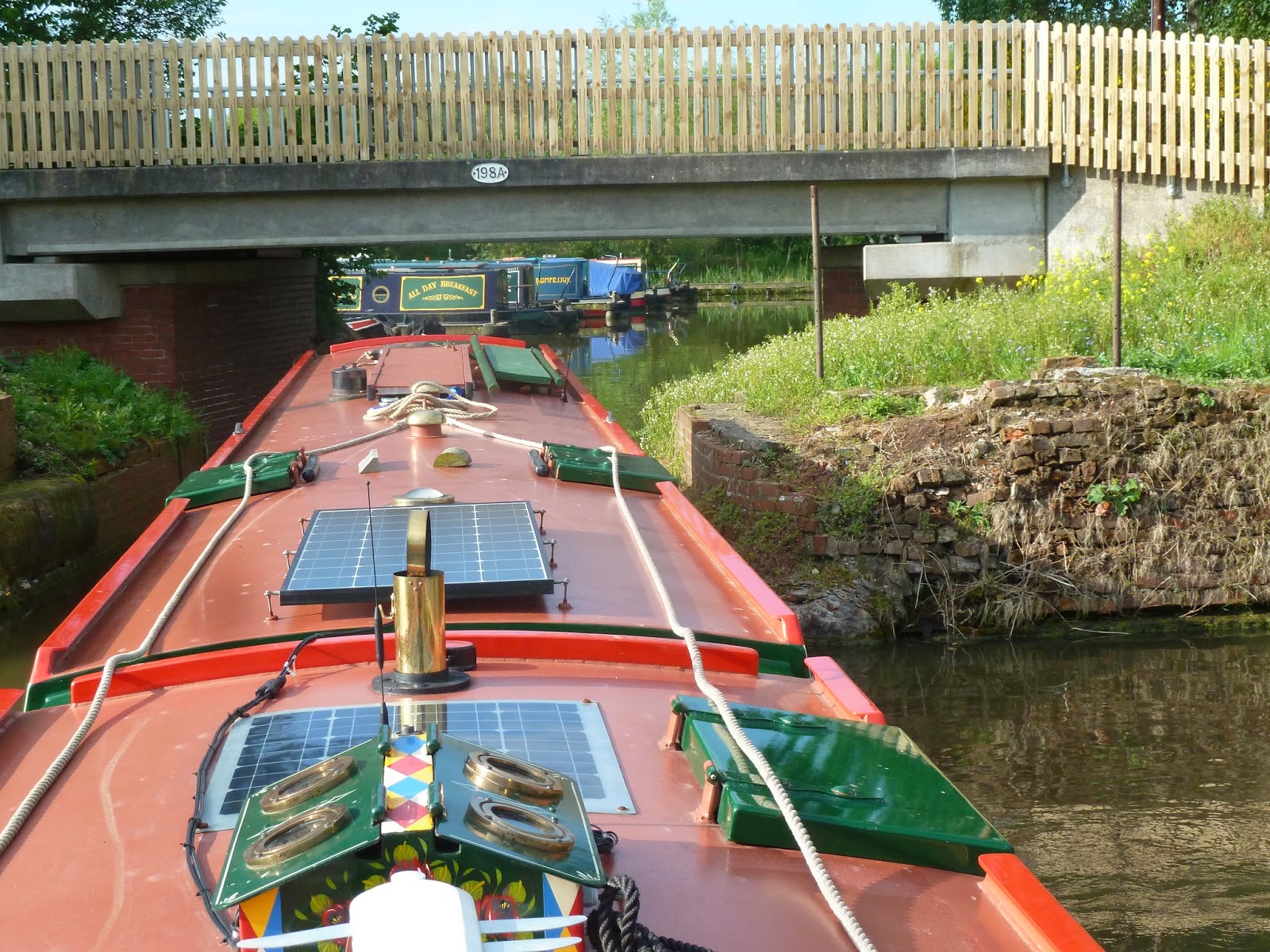 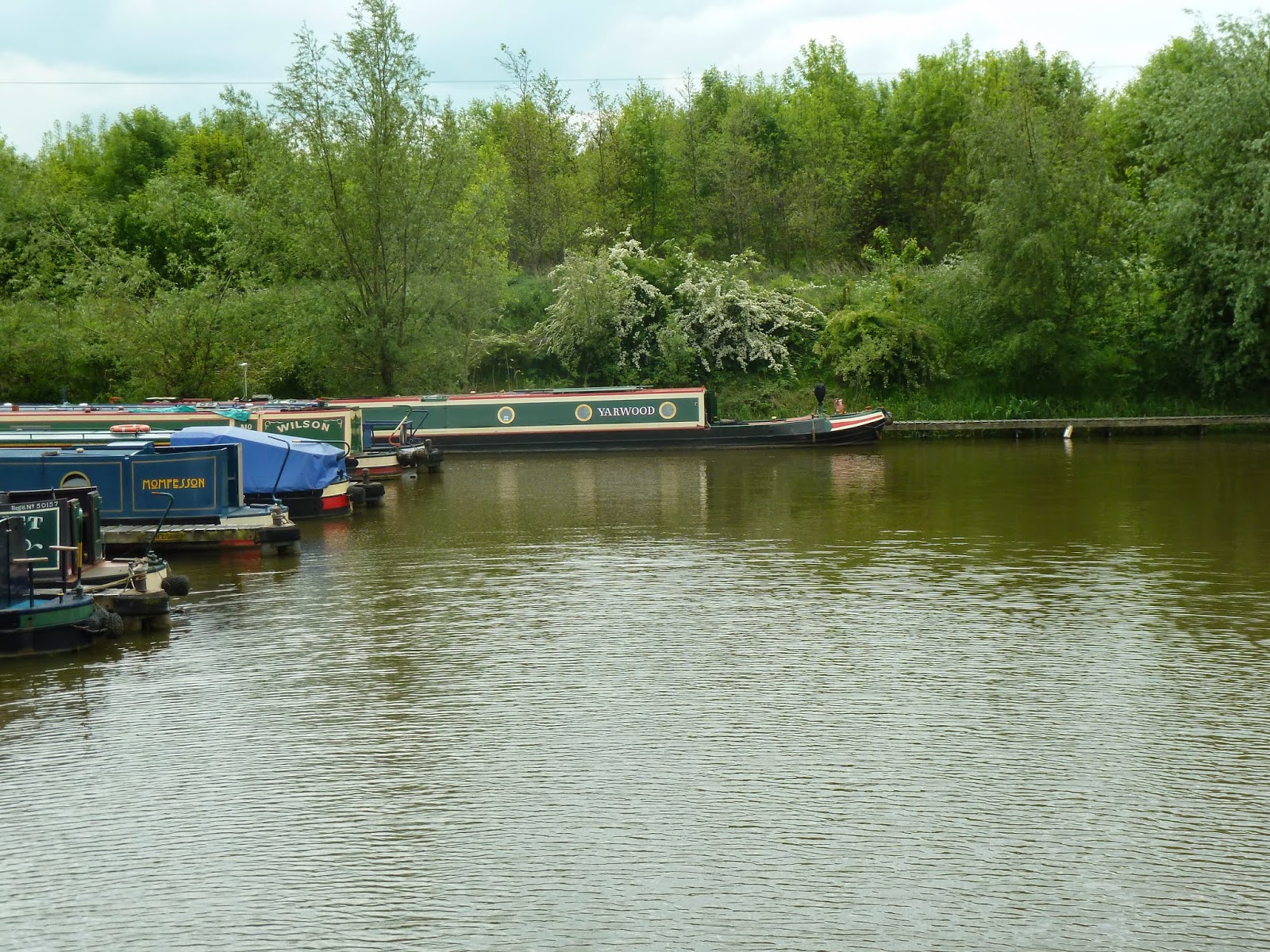 Temporary spot in front of slipway as the boat being worked on is not going out for a while.


Yarwood is now moored at Upland Marina and taking advantage of the calm weather varnished the scumble on the back doors and cabin sides. The downside of having scumble on the outside of the boat that it will not last long unless it is recoated with varnish frequently. 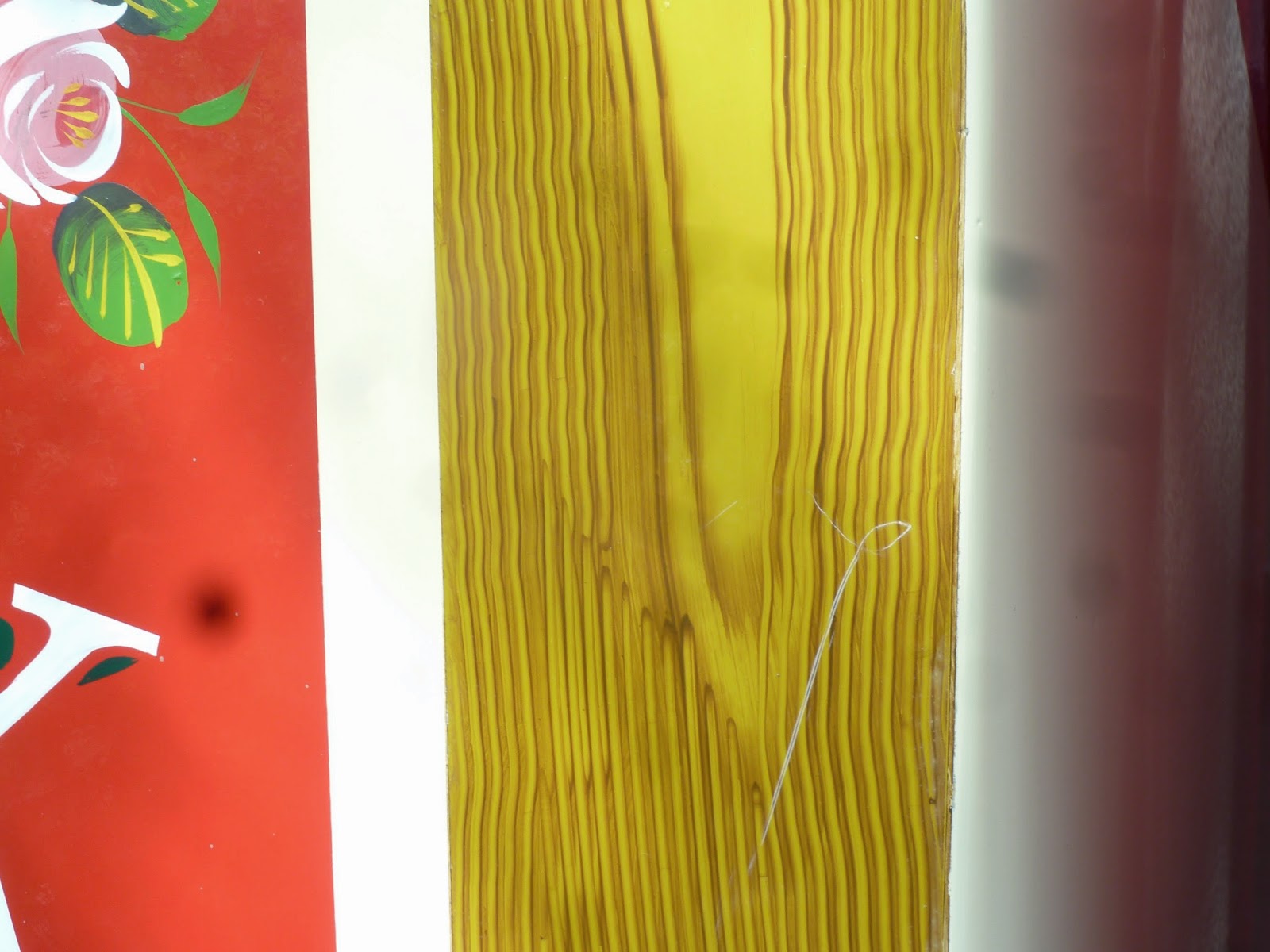 Minor scratches on varnish not through to scumble 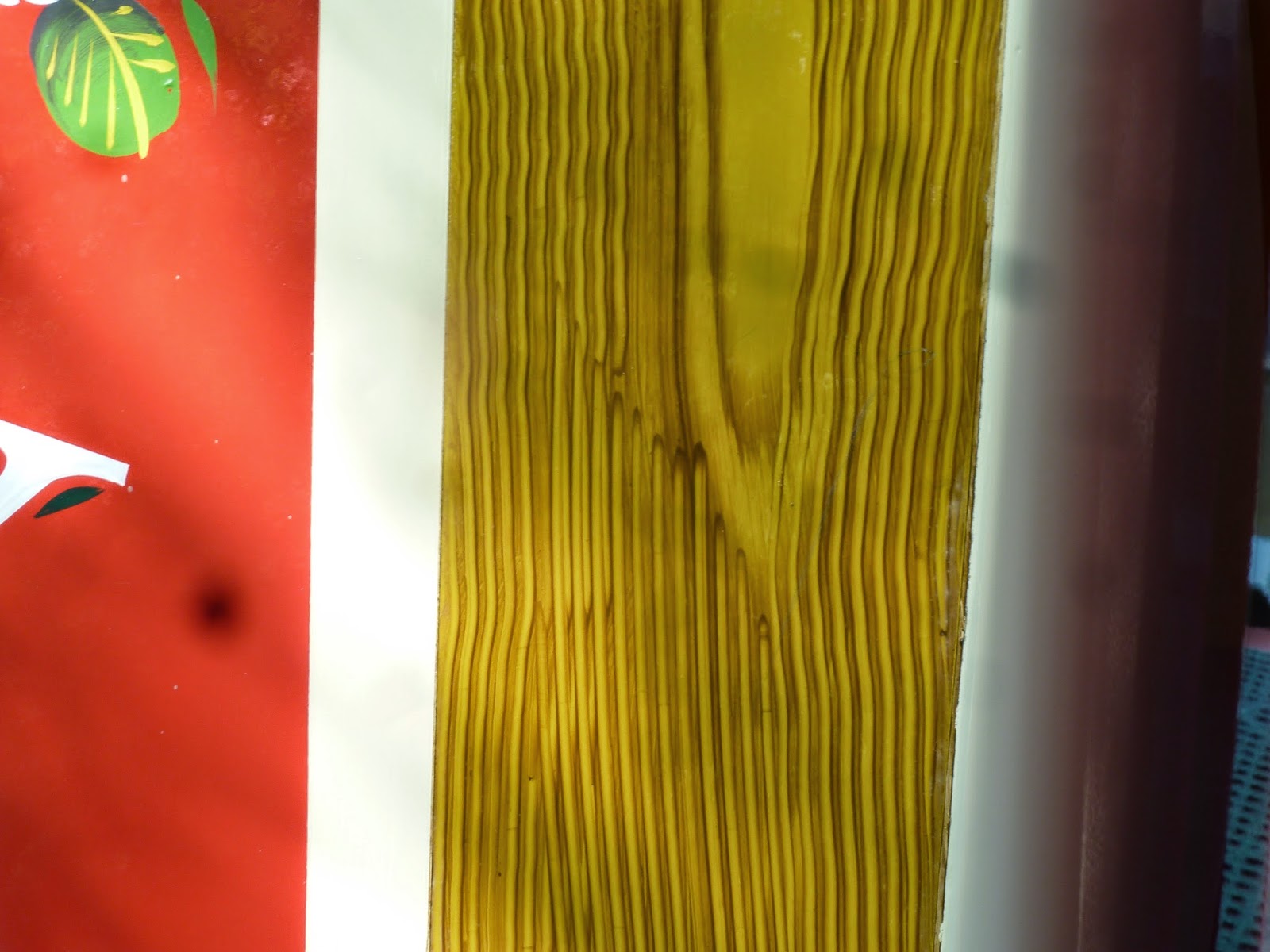 After varnishing. The black blob on the red paint is a shadow. 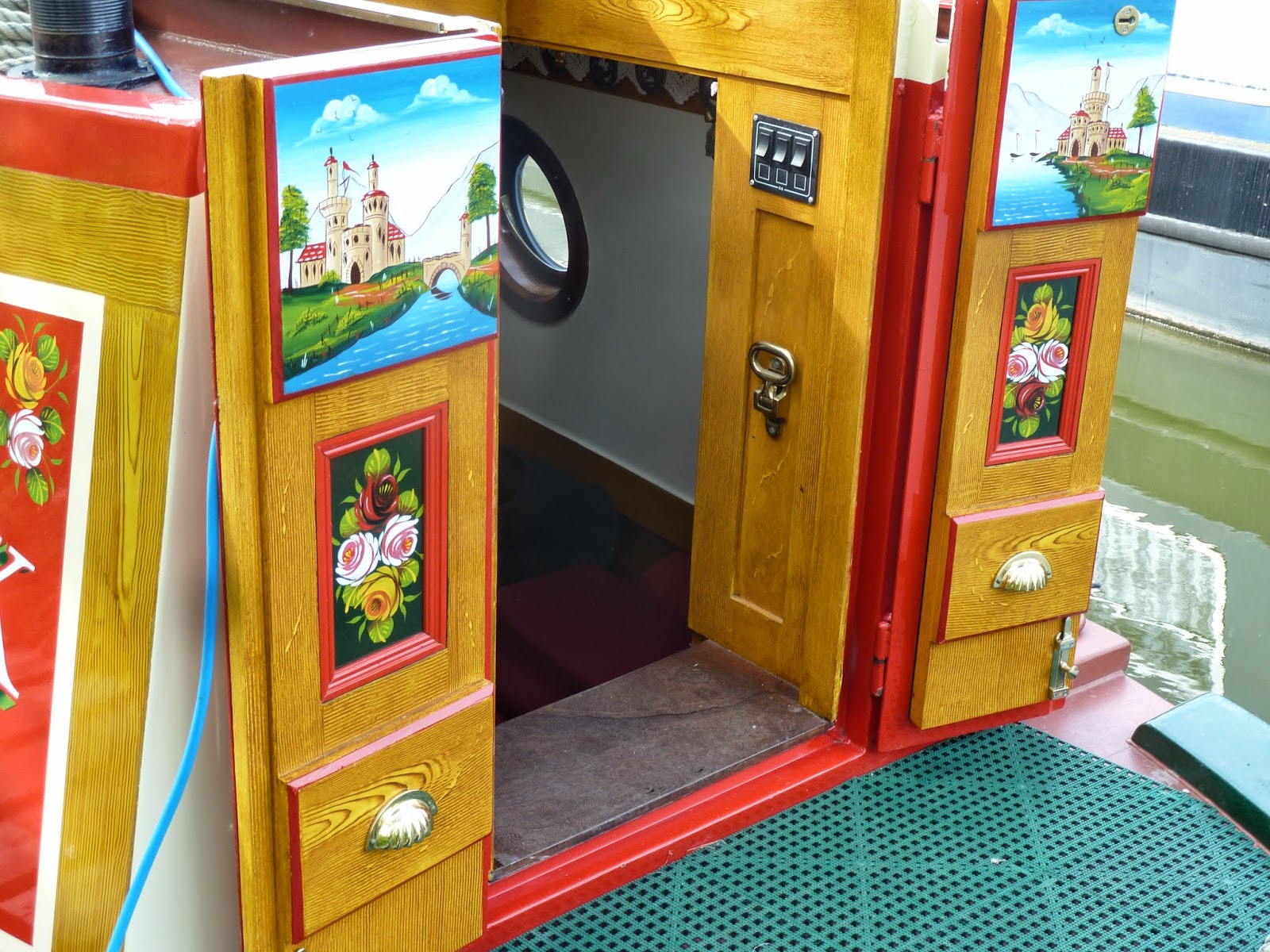 Back doors need care as they have wood panels exposed to the weather
Posted by Nb Yarwood at 20:40