Nerves of steel, Will of iron, Heart of gold.

Knob of butter. Unfortunately I am unable to aspire to these synonyms(?). Any experts on the English language are welcome to correct me as I was absent due to a tummy ache on the day they did English at my school.

Friday is normally a fast day on our 5:2 diet regime. However, after spending four hours sleeping while I slopped bilge paint around various parts of Yarwood, the dogs needed a break, so we went off to the pub. The boys had a pint of Punter from Upham Brewery, Wiltshire, plus a packet pork scratchings each. Being underage the dogs sensibly refused the beer and in a waste not want not mood I drank it for them. So much for the will of iron.

While sat I drinking said ale and eating lunch (including chips) there was a man stripping back the roof of a house opposite. It must be a fairly old property as there was no felt under the battens. The only house we have owned that was still like this was a 1930s property in Great Baddow, near Chelmsford, Essex. The obvious downside of a roof  without felt is that the loft is draughty and in our case fithy with soot  from decades of coal fires.

Anyway this chap must have the nerves of steel that I lack. He was standing on the same rotten battens that he was pulling off easily by hand and then de-nailing as he went along. I really don't like going on roofs. Its not so much height that bothers me, its the feeling of insecurity when standing on a 30 degree slope. 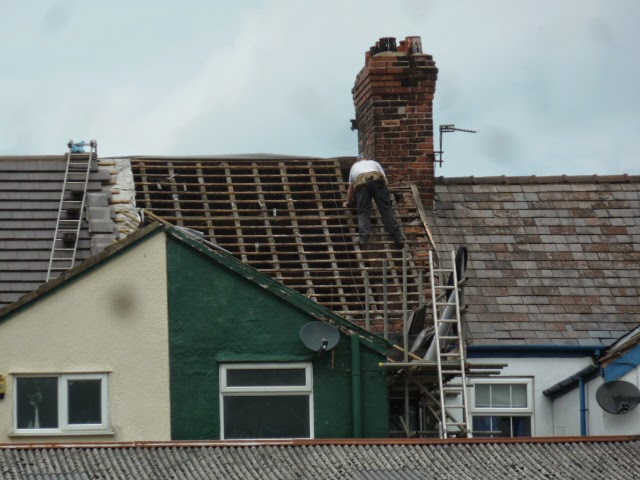 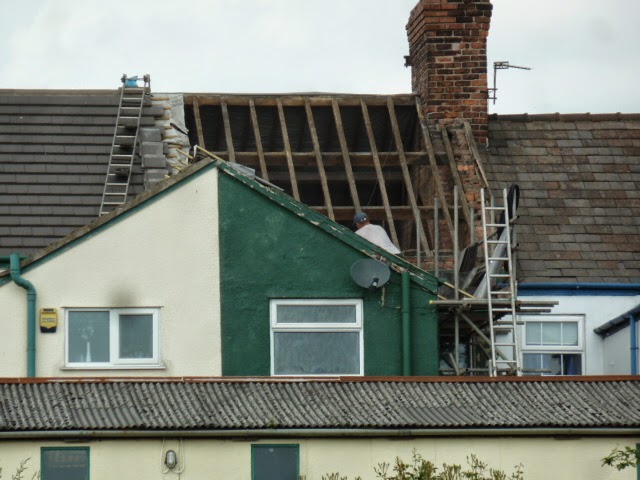 I suppose I will have to go back to the pub to see what progress is being made.


With regard to the job I have undertaken today.
In March 2013 we were on the Little Ouse at Brandon. The river was in flood and washed down huge quantities of a thick, strong weed which built up around the propeller and under the boat. When the river subsided it was difficult to clear this away and when clearing the prop from the weed hatch a lot of water came into the bilge with the weed. This led to surface rust in this area which later was treated with a rust converter to stop oxidisation. 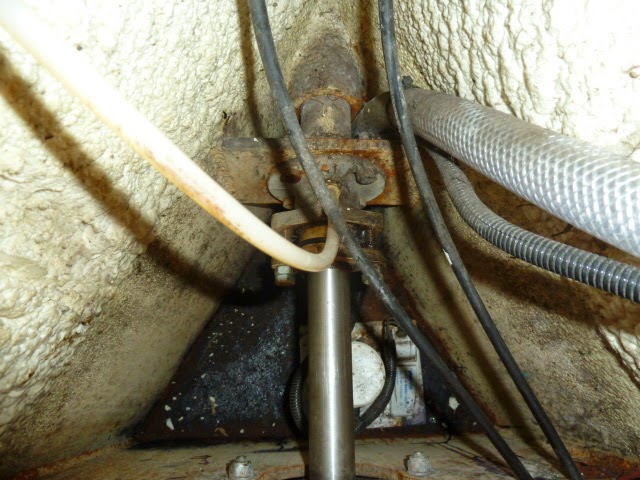 The bilge area before removing pump and cleaning
Under normal circumstances this area is always dry as I have rigged up a small paint kettle to catch any drips from the stern gland. Yarwood seems to be better than our last boat Caxton in this respect as there are fewer water drops and the stern greaser (no this is not a 1950s Teddy boy with attitude) only needs refilling about once a year. I think that this may simply be due to the the much lower engine/driveshaft rpm.
I have applied Damboline bilge paint which according to the manufacturers leaflet takes between 8 and 16 hours to be touch dry. Bearing mind the base plate will be at canal water temperature this will be towards the 16 hour mark. Therefore I will be getting out the folding bed and sleeping with the dogs tonight as the paint fumes are strong in the back cabin. 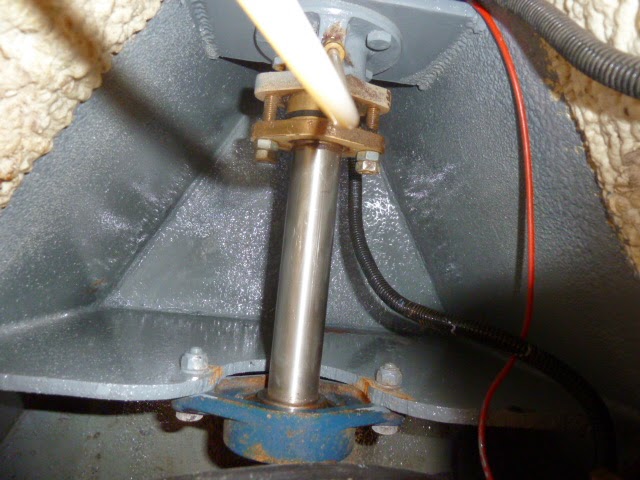 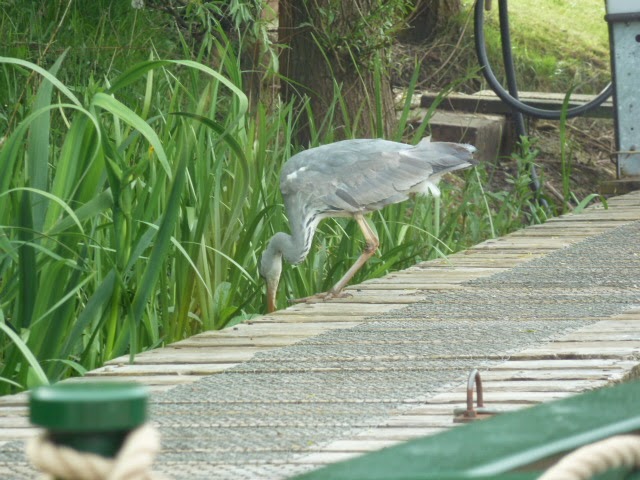 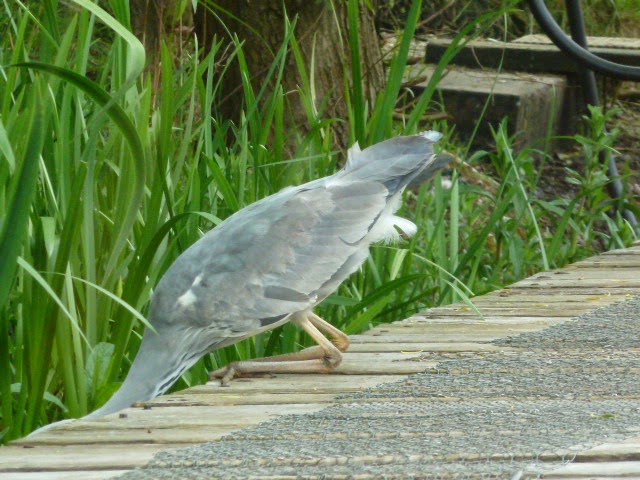