My Kingdom for a crane...

Following on from our tales of yesterday and the launch that nearly never was...
After much hanging about the big new yellow crane turned up, (the driver having upset his wife's plans to come a rescue us), and manoeuvred into position.  The confident mobile crane team soon had Yarwood airborne again and gently lowered into the canal..
We had a launch, at last, but it was 4pm by now and we had started eights hours ago and the relief excitement was tempered by weariness.
We took on diesel and then with Joe and Stuart at the stern and the rest of the group on the tug deck we took our first trip....200 yards in reverse on to our temporary mooring.

By now just to add to the frustrations...the battery in the camera had died so no photo's of the critical bit....
Nephew Jack videoed this though and hopefully he will find a way of sending me the recording so I can put it on the blog. 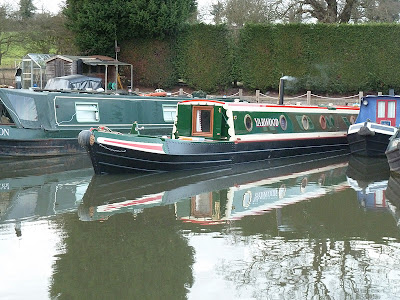 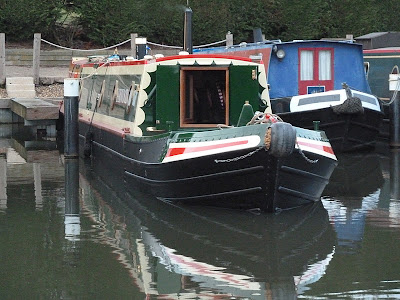 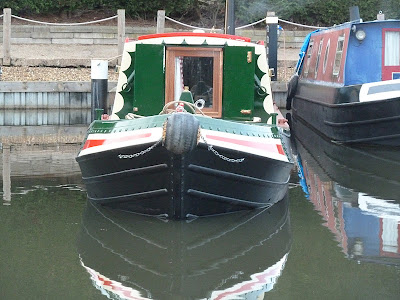