On day one of our return from the Nene we had travelled only six miles and two locks before mooring at Alwalton and here, later that afternoon, we were joined by Nb. Witchboy out of Ramsey on the Middle Levels.  Witchboy is owned and helmed by Steph who is single handling to Debdale Marina on the Leicester Arm of the Grand Union.  We agreed that travelling together would make a lot of sense so we have joined up for the trip up the Nene.

Day two we started at 7.30 am and headed for Fotheringhay,  another rather short hop of only 12.4 miles and 5 locks but  the mooring here is just so lovely we didn't want to miss it.  We were tied up at 12.30 and heading up into the village for a date with a pint at The Falcon.  After what turned out to be a couple or three drinks  - how did that happen? - I took the dogs, accompanied by Steph and her dog Midge for a good couple of hours walk before cooking dinner and heading for an early night. 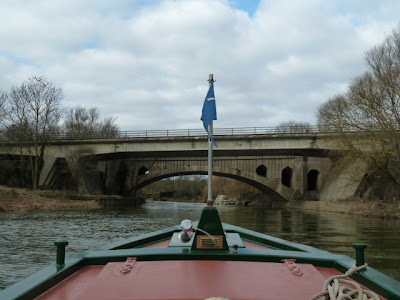 Passing under the A1 at Wansford 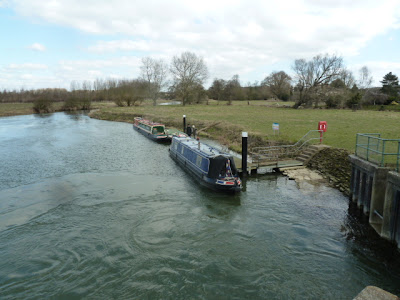 Waiting to enter the lock at Elton 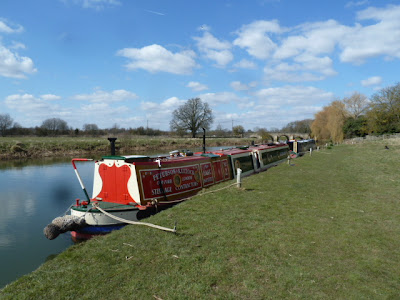 Moored at Fotheringhay
Day three dawned cold and crisp and we were off again at 7.30am this time our plan was to put in a longer day and try for Rushton Diamonds, some 23+ miles and 14 locks further up stream. 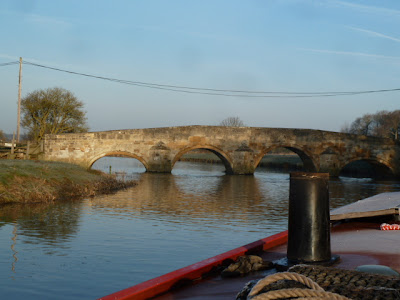 Negotiating the bridge at Fotheringhay 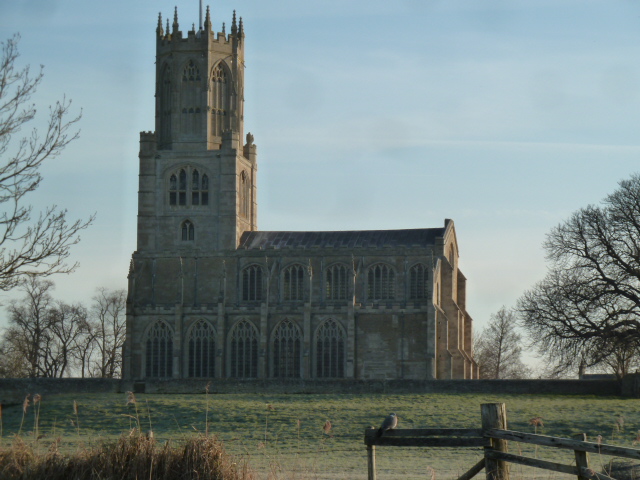 A last look at the parish church of Fotheringhay 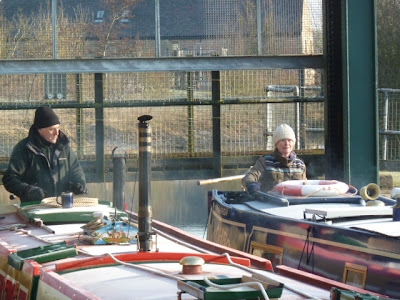 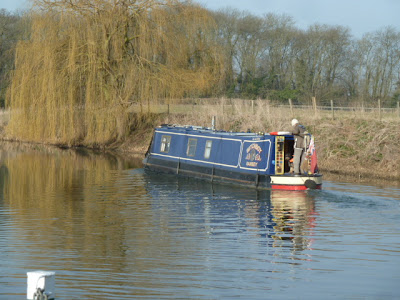 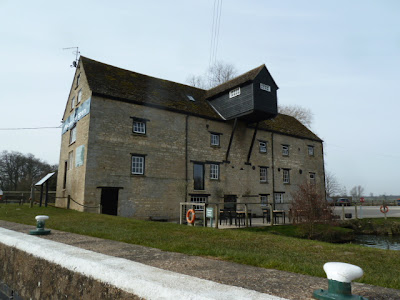 The water mill at Upper Barnwell lock - just reopened after the whole of their Christmas bookings were lost to flooding...again 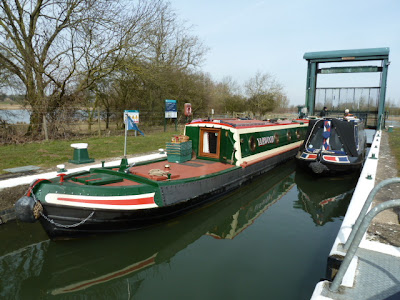 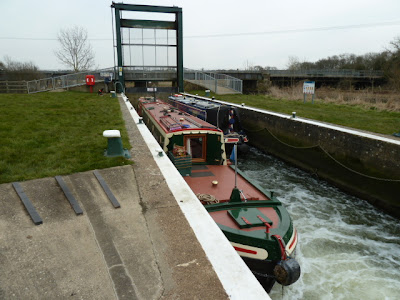 The last lock of the day 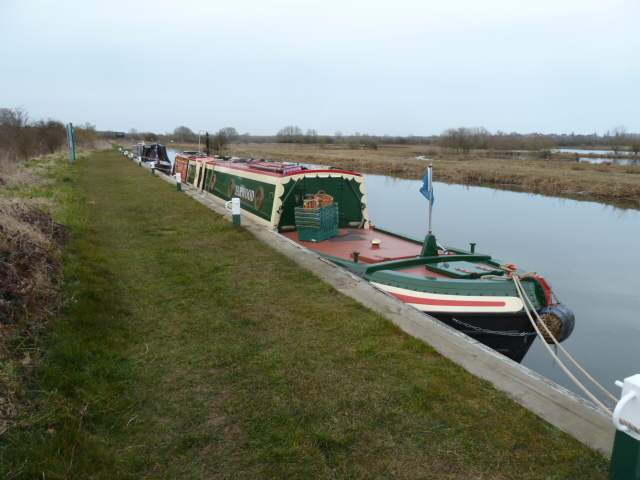 Moored for the night at Rushton Diamonds
Posted by Nb Yarwood at 09:21