Which bit of armco?

So I had sorted the water supply points and decided that it was laundry day again.  Bed stripped and sheets etc. shoved in washing machine we had a later start than planned as we waited while the washing machine 'did its own thing'.  A spin-dry that went on, and on, and on, and still failed to get things dry enough for the tumble dryer.   I was ready to reach for the lump hammer ( being less than patient with techno problems) but Himself is a trifle more understanding of technical failings - if not of the human varieties - and he won out as we sodded about with various loads on the genny until all worked properly again.
Washing underway, we joined the queue for the Hillmorton locks. 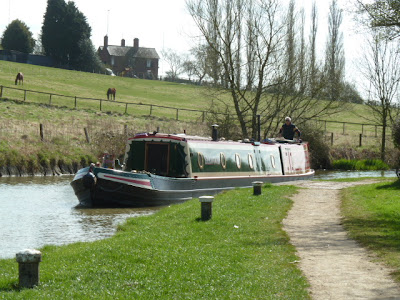 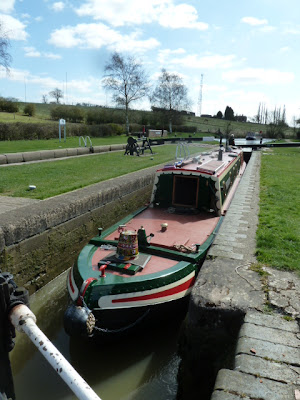 Ain't it lovely to be in these narrow locks again? 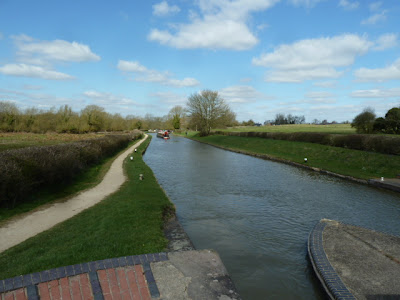 Following a boat down the flight to lock number two
Today's 'plan' was to moor near to Tesco's and get in the provisions.  A look at the map told me that we needed to be near bridge 58 but Joe had walked into Rugby yesterday so when he told me that 'this is the bit of Armco that is ten minutes walk from Tesco', we moored up.
Rucksacks and trolley gathered ready for the assault we set off and it soon became apparent the 'bit of Armco' Joe had spotted was perhaps not the 'bit of Armco' he had spotted yesterday.  Twenty five minutes later we were approaching Tesco. 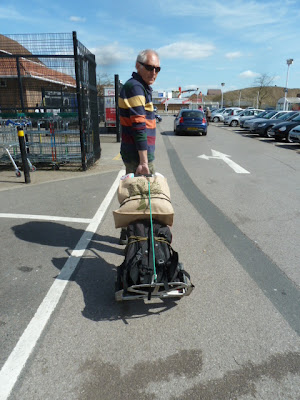 My Sherpa for the day 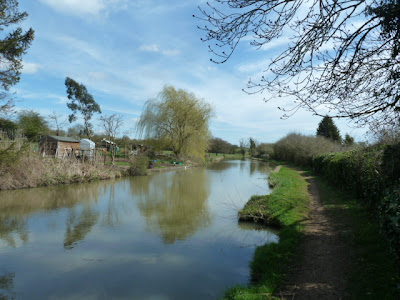 Walking back along the North Oxford canal in beautiful sunshine 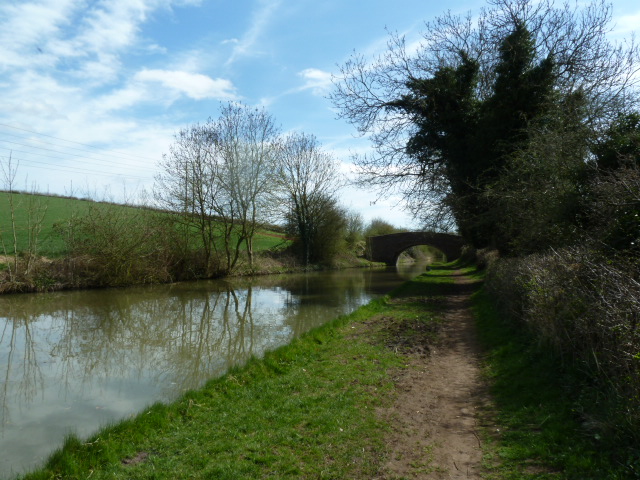 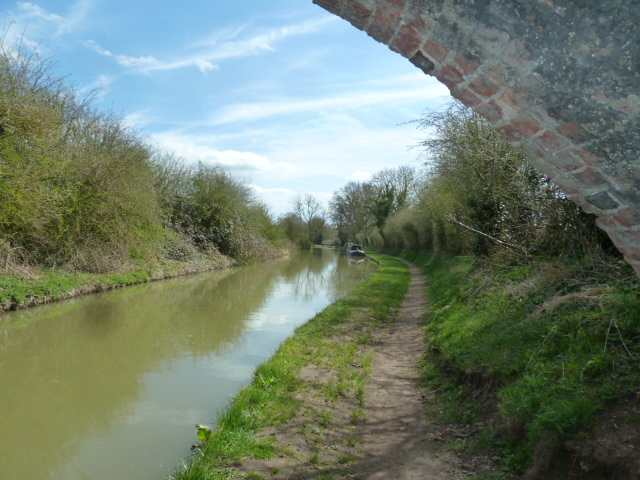 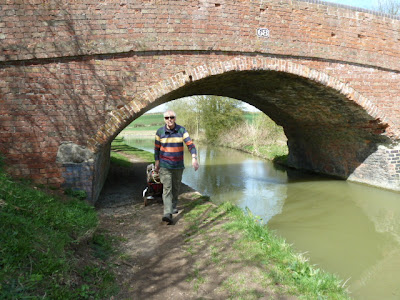 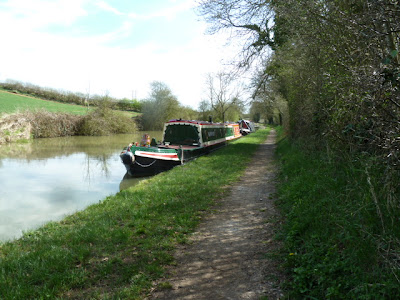