Sunday late afternoon we headed from Hillmorton into Braunston in readiness for Yarwood's date with a slipway and a bucket of bitumen.  We moored up behind Parisien Star and managed to speak briefly to  Ellie and Mick as we went off the next morning to get Yarwood up the ditch to Braunston Boats slipway.
Getting 66 foot of Yarwood into position ready to come up the slipway was interesting as there was a stiff breeze blowing and things were a mite tight.  Anyway, it got done and a bit later Roger and Justin turned up to do the final preparations and get Yarwood safely out of the water. 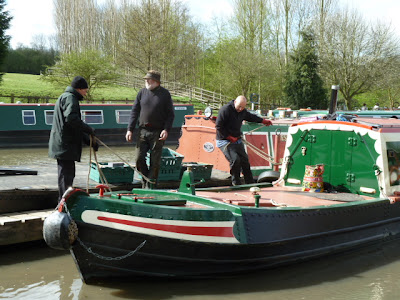 Joe, Roger and Justin hauling 24 ton of boat into position so that the slipway dollies will go under her baseplate. 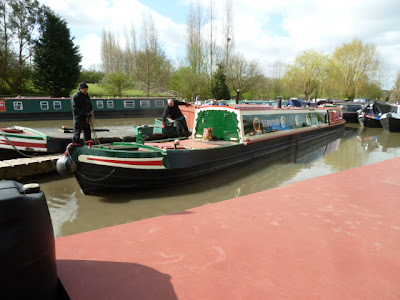 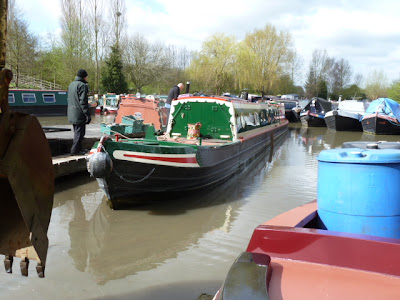 She's on and coming up 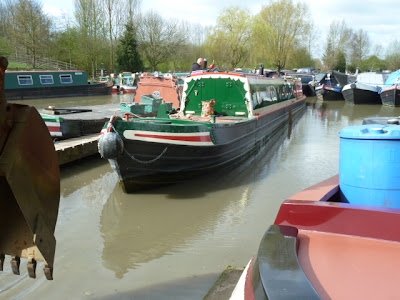 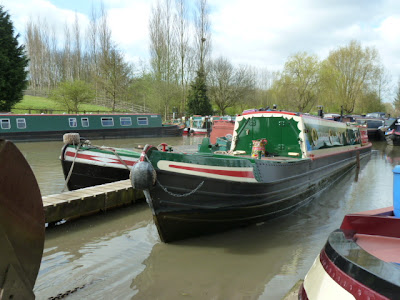 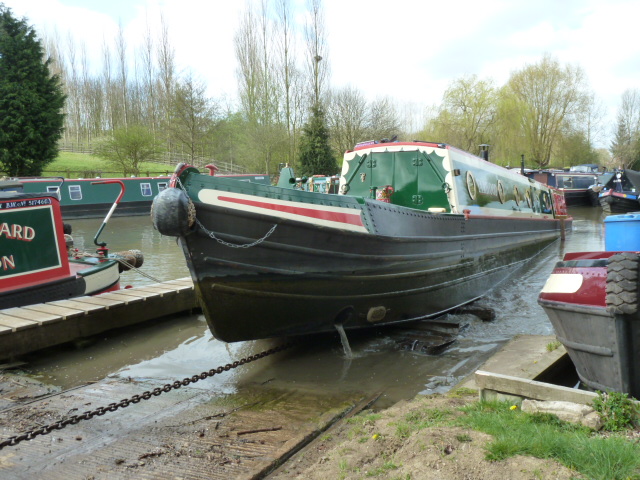 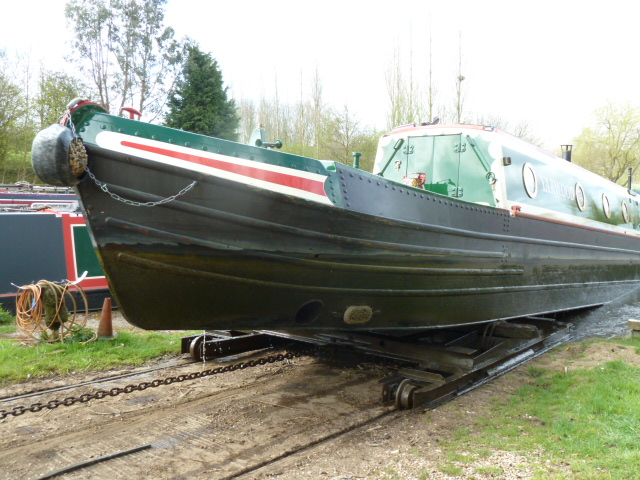 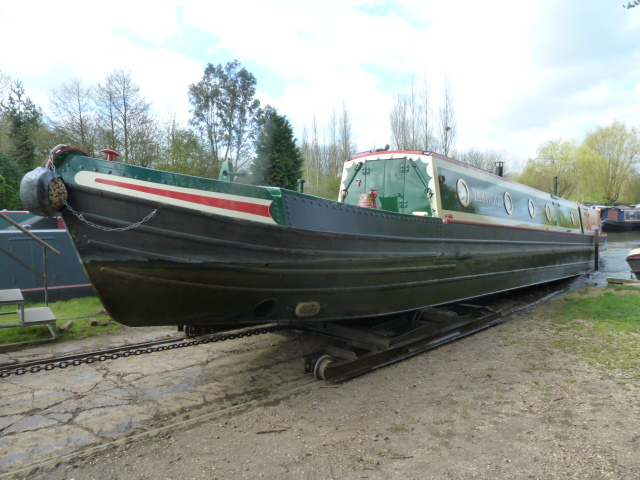 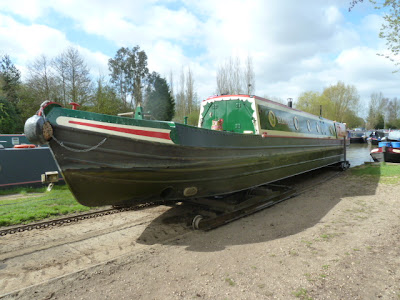 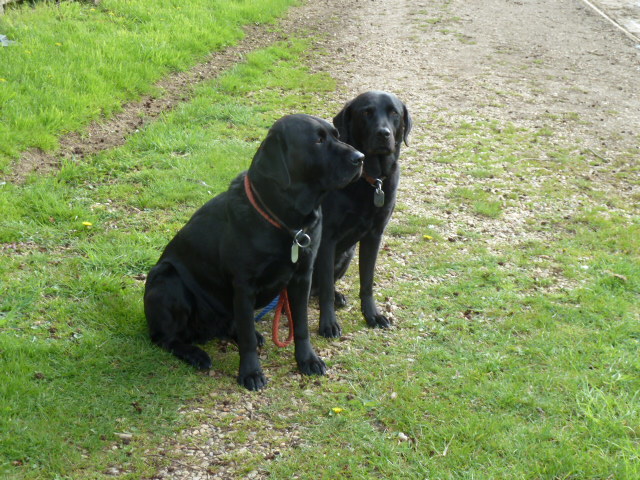 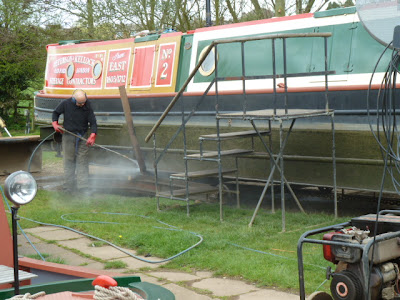 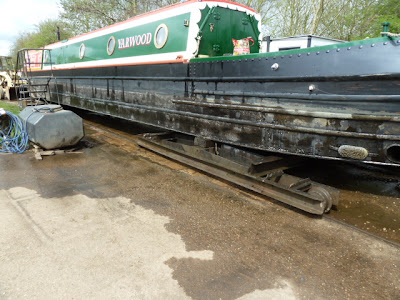 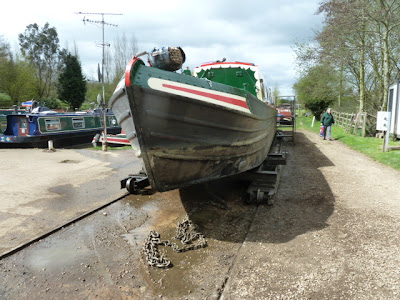 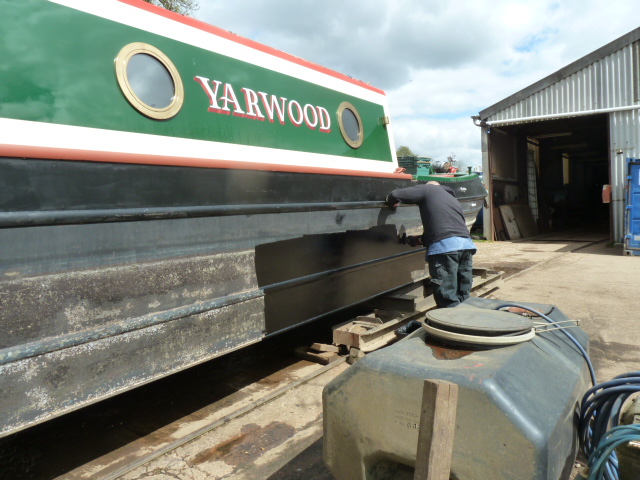 And starts the blacking