After four days/nights in Nottingham it was time to leave so Friday morning sharpish we prepared the boat and headed off to North Street lock where we would drop down and wind (turn) Yarwood by the Fellows Morton and Clayton Brew house and then come back up through the lock again to start our journey back to Cranfleet, Sawley and all points west. 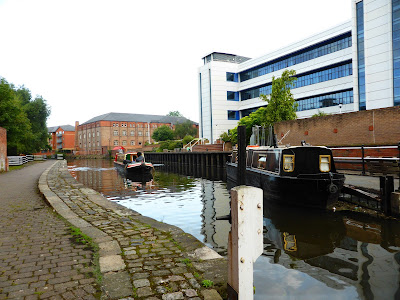 Yarwood approaching North Street lock which has been prepared by ME, supervised by Fletcher and Floyd. 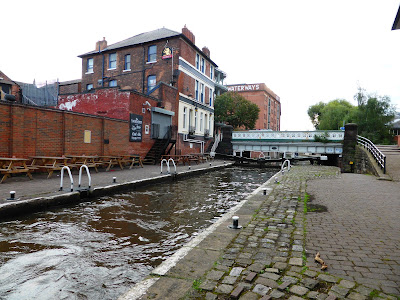 North Street Lock, note the bridge and where the towpath drops down below the bridge to the right.. 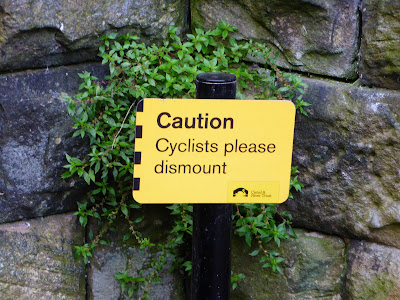 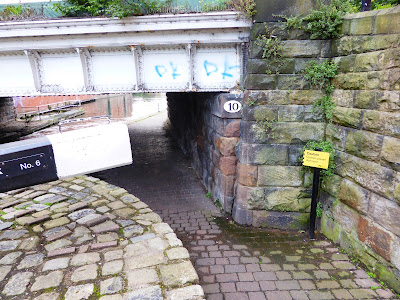 I watched 43 cyclists while Yarwood went down and then up in the lock and not one, not a single one, got off their bike and most barely slowed down.  Given that the towpath is 'shared space' they showed a cavalier attitude to the safety of others but aren't these are the people that shout loud and long about other road users lack of consideration?   Too many cyclists along this stretch of canal/moorings were head down pumping the pedals and pedestrians were obviously deemed just a bloody nuisance. Rant ends.

We had planned to service the boat at Beeston lock where full services are conveniently located but when we arrived, me on foot with two dogs and Himself with floating home, there was a Dutch barge servicing and no room for another boat so we continued on, through Beeston lock and out on the R.Trent. 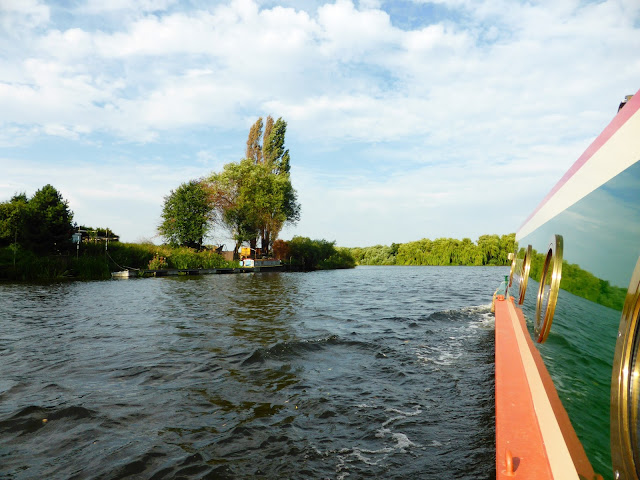 View from the side hatch as we head up stream towards Cranfleet lock.
At Cranfleet lock there was a volunteer lock keeper on duty so working Yarwood through was easy going with Lockie and I working together. More services at this lock meant that we were able to get rid of the rubbish and fill the water tank but no elsan point here so another stop was necessary at the next lock, Sawley. 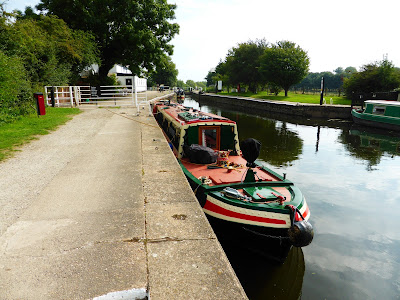 Watering at Cranfleet Lock, slowly watering as there was little pressure
With Cranfleet lock done and dusted we cruised along Cranfleet cutting back onto the River Trent passing the entrance to the Erewash canal. 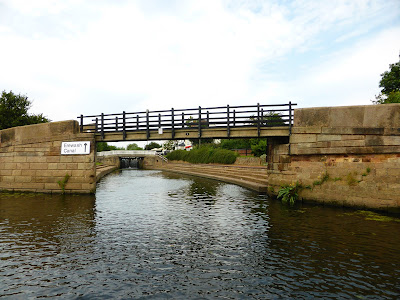 The start of the Erewash canal 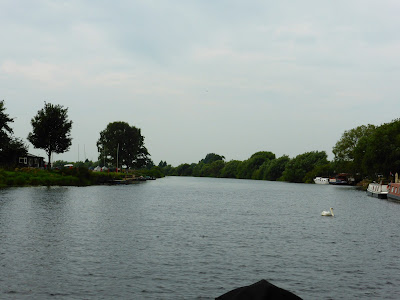 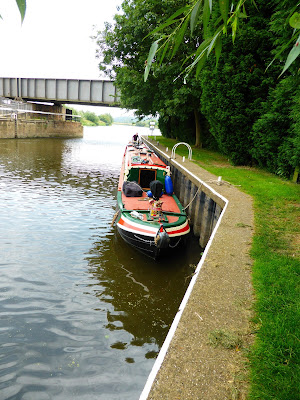 On the lock landing at Sawley 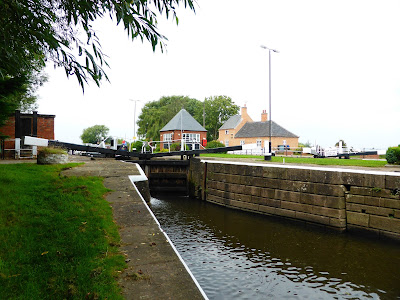 Sawley lock complex. Two double locks but only one operating while the second is under repair 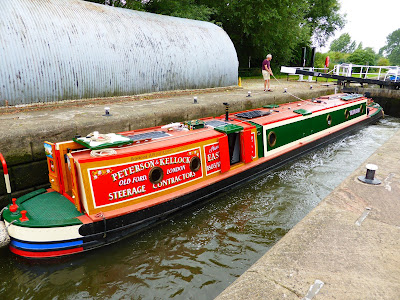 Joe holding Yarwood on the centre line while I operate the automated gates and paddles - press button B!! (those of a certain age will remember 'button B')
Once through the lock we got on to a service point, again, and emptied the cassettes and then set off once more through the flood lock and back on to the River, passing under the M1 motorway and getting tooted by the lorries passing high overhead. 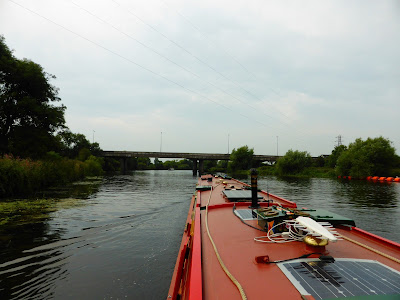 There be the M1 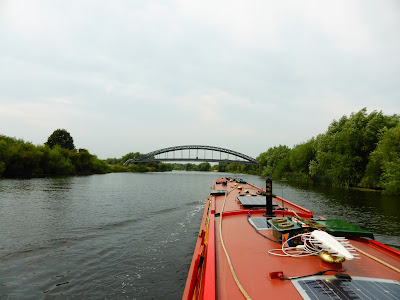 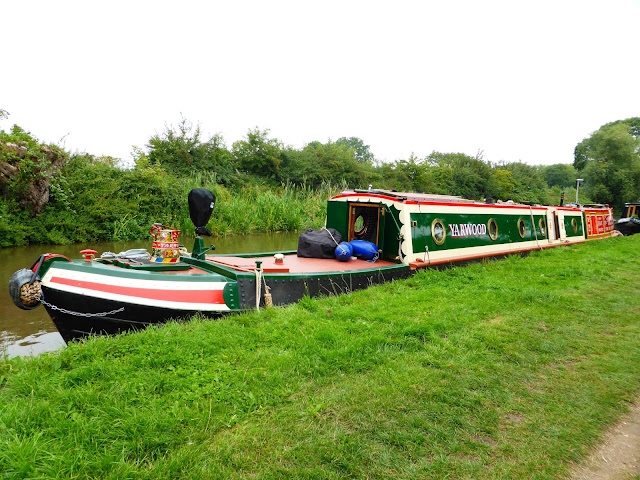 Our weekend mooring settled in ready for the Belgium Grand Prix
Posted by Nb Yarwood at 19:00