Out a long, Downham along..

Three miles north of Ely is the village of Little Downham and yesterday the dog walking team of Jill and myself set off through the city streets towards with the four dogs in tow in search of the Hereward Way, a route that would lead us to Little Downham.  After a bit of faffing around crossing Ely we located our route and headed off.
It was 'green lanes' all the way after we had diced with the A10 but the 'green lanes' had obviously been heavily used by 4x4 vehicles and after all the overnight rain we were in swamp conditions here; by the time we emerged into the outskirts of the village we looked as if we had been ploughing fields all day. 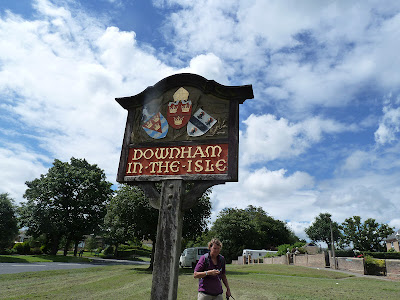 The historic and alternation name for Little Downham, Downham-in-the-Isle.

The Bishops of Ely had a palace here at one time and apparently are still the major landlord hereabouts. 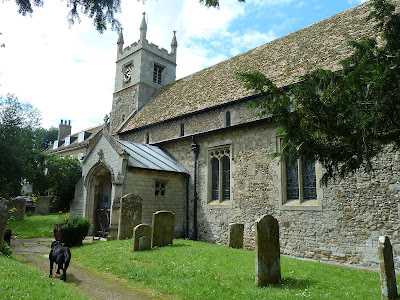 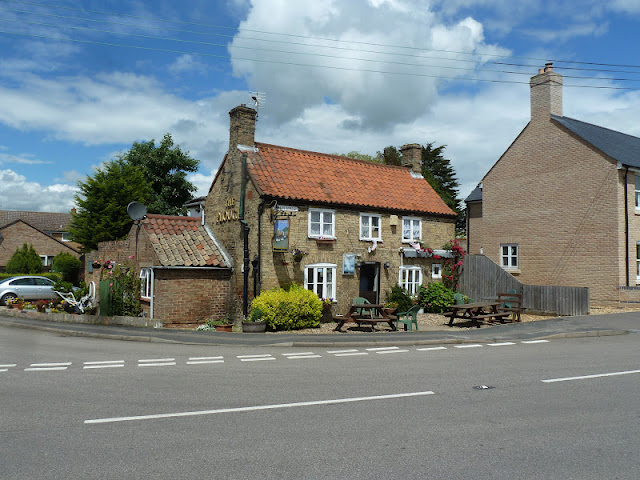 The tiny village inn, The Plough.
Apparently there were 24 ale houses in the village at one time.

Having wandered about looking at the village we supported the local economy by having a pint at The Plough and then headed back to Ely via the most direct route, a metalled road.
Posted by Nb Yarwood at 08:59