A couple of days at Bardney

Having left Lincoln on Monday we moored above Bardney lock and stayed put until Wednesday morning.  It was a chance to explore on foot or bicycle and both options were utilised. 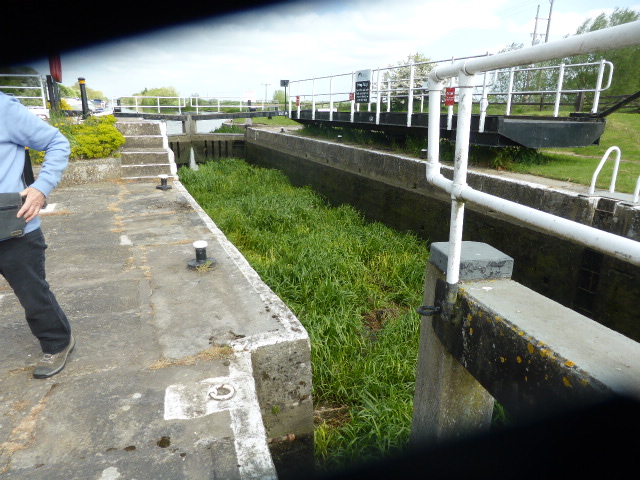 Setting off for a walk on Tuesday morning we found the lock jammed with floating reed.  We stayed to help clear it, opening the bottom gates and lifting the top slackers to flush it through but it after twenty minutes it didn't want to budge so Lisa called C&RT to inform them.  The keb (a rake like tool on a long handle) was too short to allow us to get to the reed from the lock side and squishing the bottom gates to alter the flow didn't help either.  When a boat showed up to lock down and the man proceeded to tell us that we needed to 'flush it through' and was dismissive of  David's assertion that we had been trying that for twenty minutes we left him to it...arrogance doesn't deserve or require help so we went to explore Bardney village. 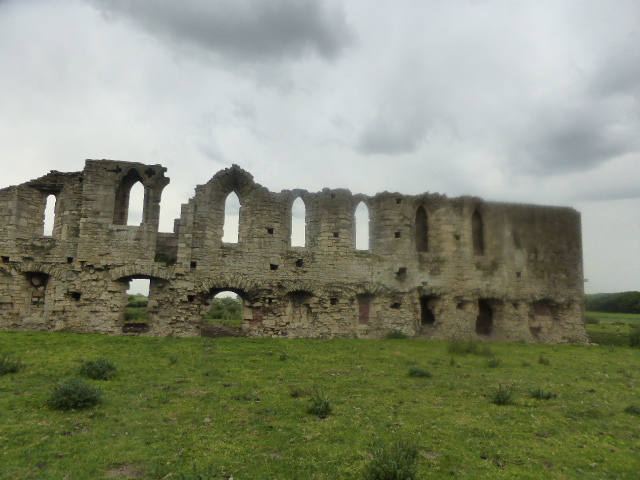 Tupholme (sheep island) Abbey remains
Within a couple of miles of each other are the remains/ruins of two former abbeys, one at Bardney and one at Tupholme.  Invited to join the Wally's (WaL crew) for a cycle ride I readily agreed, the first day we covered nine miles and the second day over twelve...I am somewhat wary of what a third day may bring! 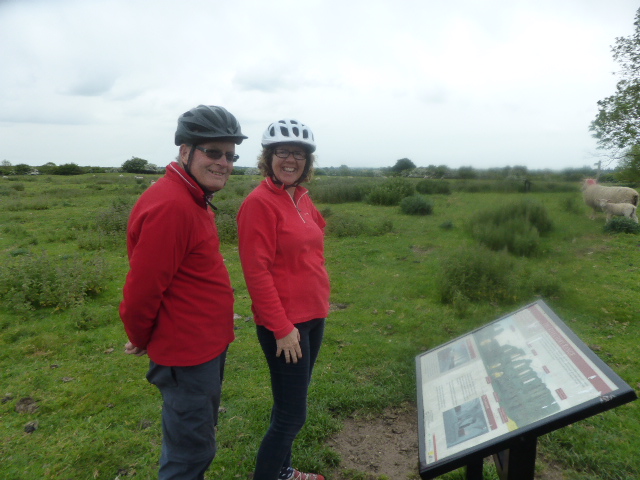 Intrepid cyclists, David and Lisa checking out the information board at Tupholme Abbey site 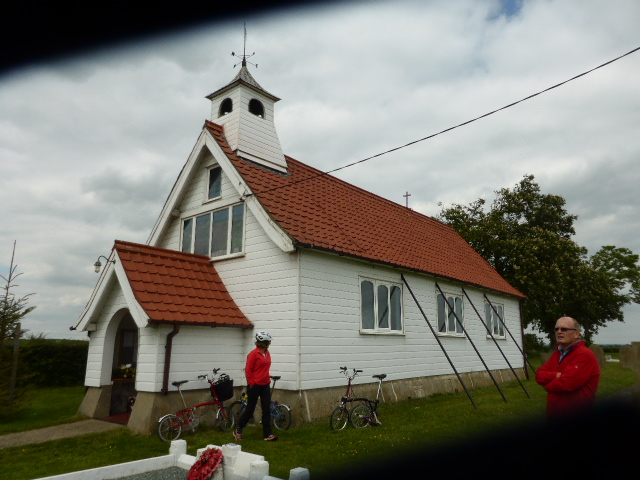 Southey Church
At the village of Southey we came across this tiny church that was erected by the village towards the end of the 19th century and is kept in immaculate condition. 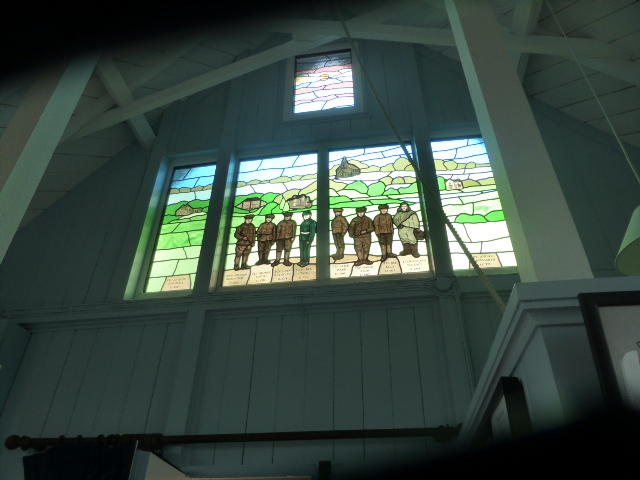 This newly commissioned stained glass window depicts the men of Southey that have died in war. The figures in khaki were the victims of the first world war, the figures to the right are aircrew from world war two and the chap in green lost his life in Afghanistan or Iraq. 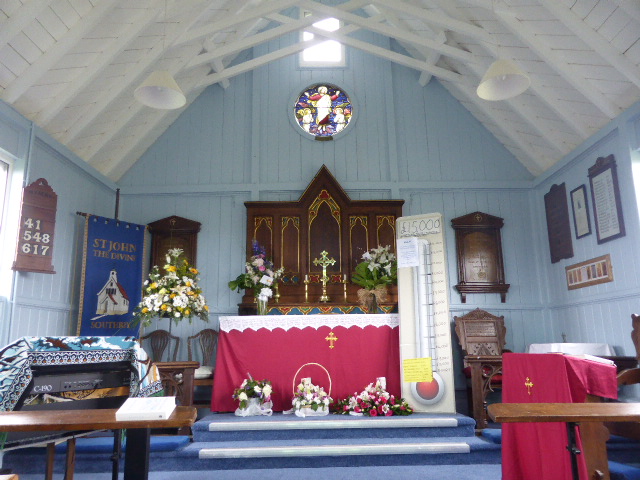 The interior of Southey church
Posted by Nb Yarwood at 08:44