An assignation to make

With Floyd 'signed-off' by the Vet we left Pillings Lock Marina at the crack of sparrows on Saturday morning.  We had quietly topped up the water and disposed of rubbish etc. before untying and reversing off of the short pontoon into a very blustery day. 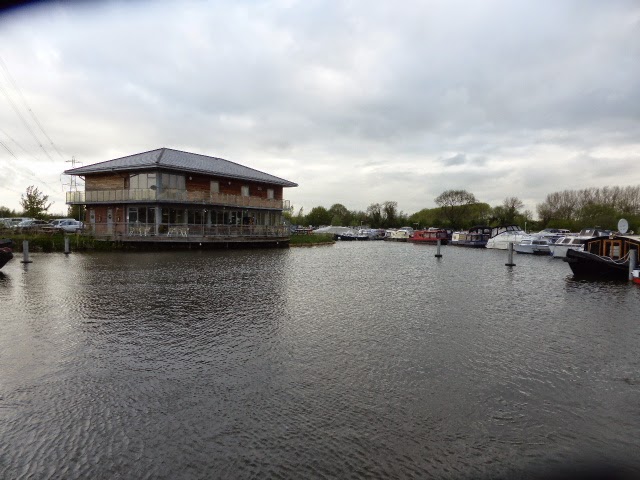 Pillings Lock offices/cafe
As soon as we were safely on the cut the dogs and I got off the boat and marched into Loughborough to ready the two locks that would see us down on to the River Soar.  Leaving the first lock I spotted another boat make the turn towards the lock so I trotted back and cracked a couple of paddles to prepare the lock for them and then we waited at the next lock for them to turn up and share locks. 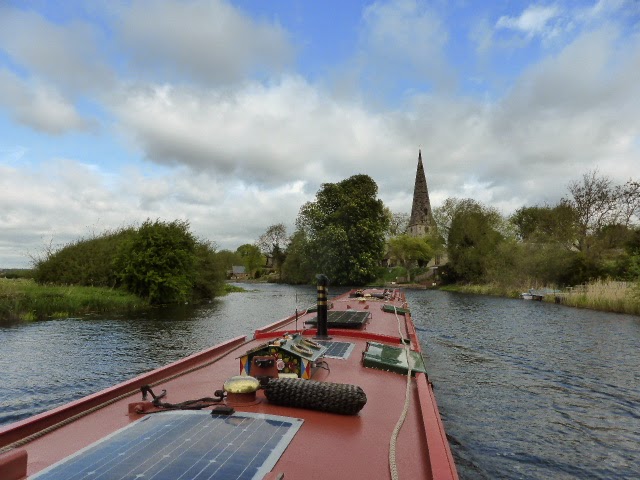 Onto the R. Soar 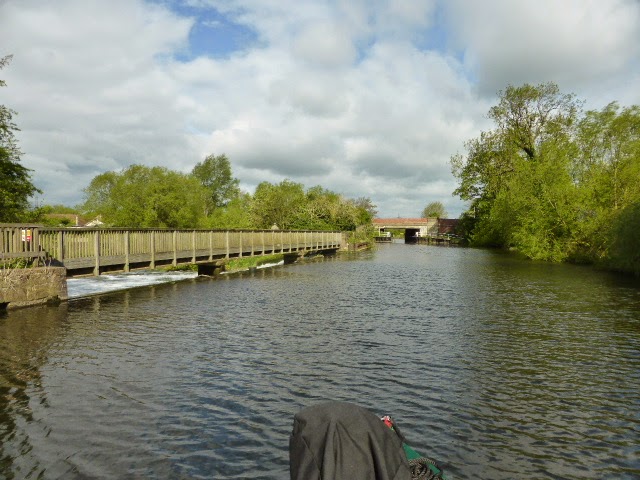 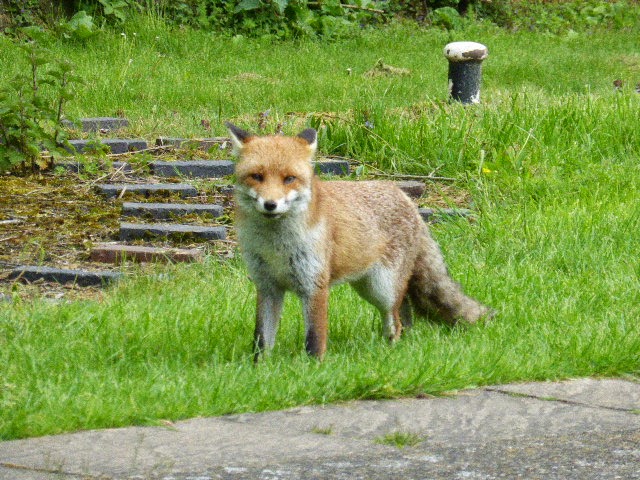 At Kegworth Deep lock we encountered the resident Fox who was happily being fed by passing boaters..a couple of bacon butties had gone towards the fox's diet by the time we arrived.  Lovely sight. 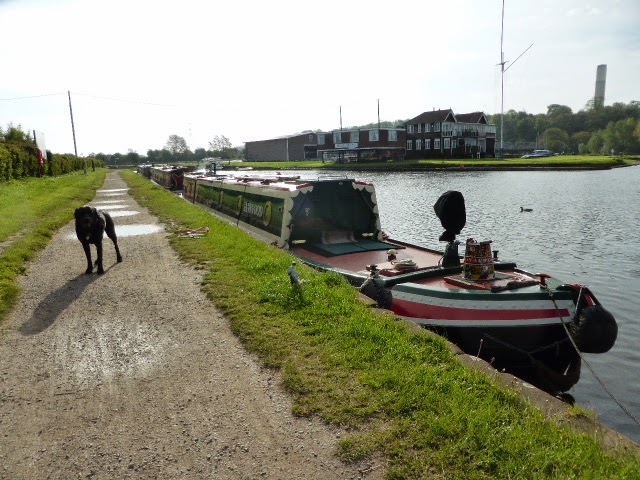 Once through Radcliffe lock we were on the last stretch of the cruise because we were meeting up with three of the four boats going across The Wash.  Already moored at the bottom of the Erewash canal were Nb. Clarence and Nb. What a Lark.  We let the wind take slamYarwood in to the bank, it was by now very lively with white caps in the waves but got moored up nethertheless.
Lisa and David of What a Lark went off to explore the Erewash Canal on their bicycles, poor deluded Lisa thinking that the round trip was eleven miles....and then found she had been hoodwinked into a twenty-two mile marathon... meanwhile the crews of Yarwood and Clarence repaired to the Trent Lock public house for lunch!
Well worth a visit, nice Pub, good service and food and beer, and wine. 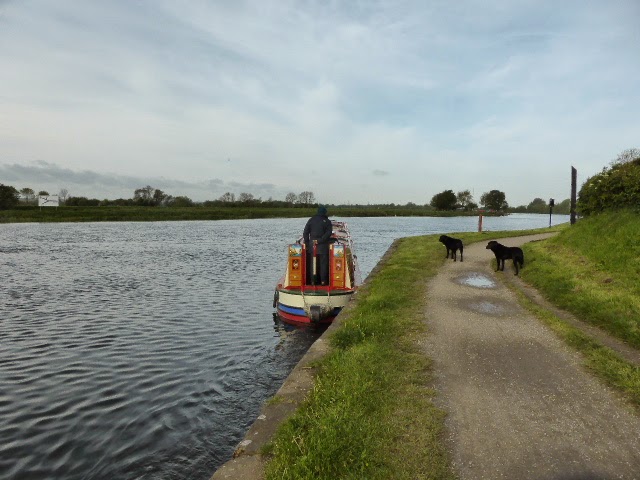 Winding Yarwood for the trip into Nottingham
Sunday morning we pulled pins, turned the boat and headed into Nottingham to meet the Nb Seyella, the fourth member of the flotilla crossing The Wash.  With locks only able to accommodate two boats we headed off alone, leaving What a Lark and Clarence to share the locks as they followed us in to the City. 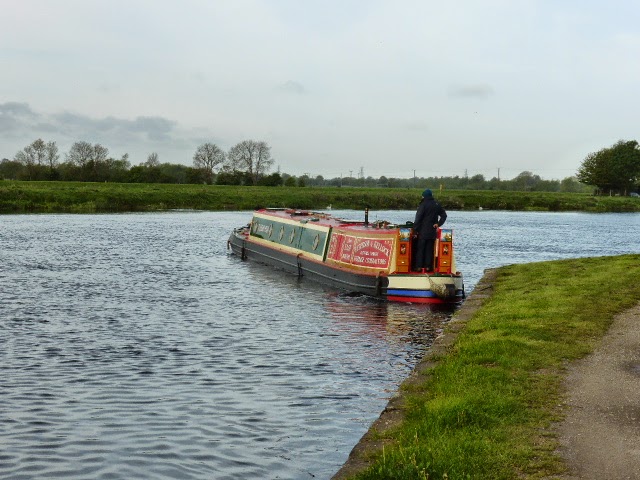 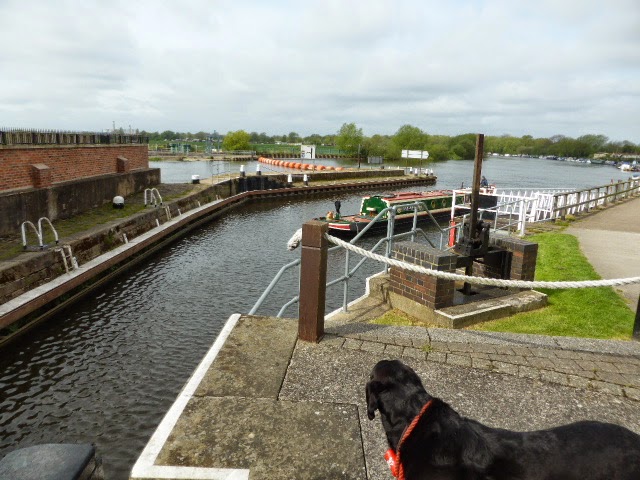 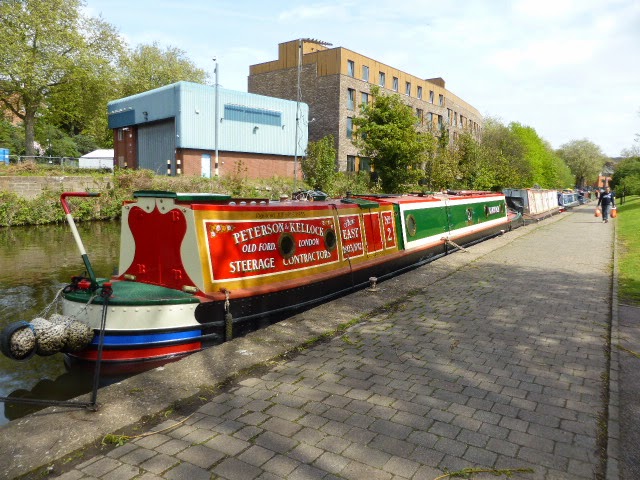 Moored up in Nottingham
Late morning on Sunday and all four boats were finally moored up in the Nottingham in readiness for our trip up the Trent and across The Wash.
Posted by Nb Yarwood at 15:17