Sunday at Shugborough and Cannock Chase 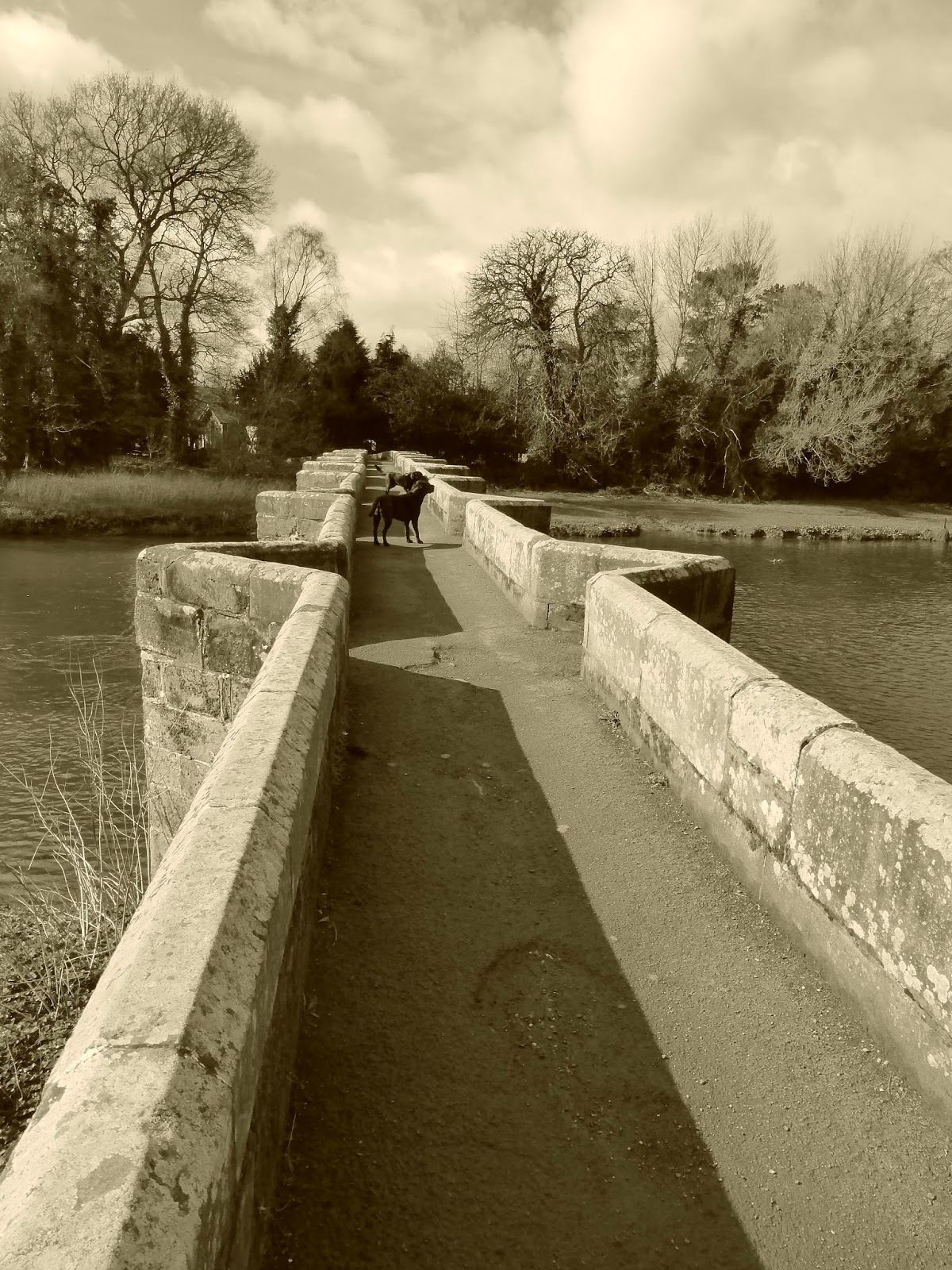 Essex Bridge.. the ancient packhorse bridge over the River Sow, a tributary of the mighty River Trent, that gives access to the Shugborough Estate 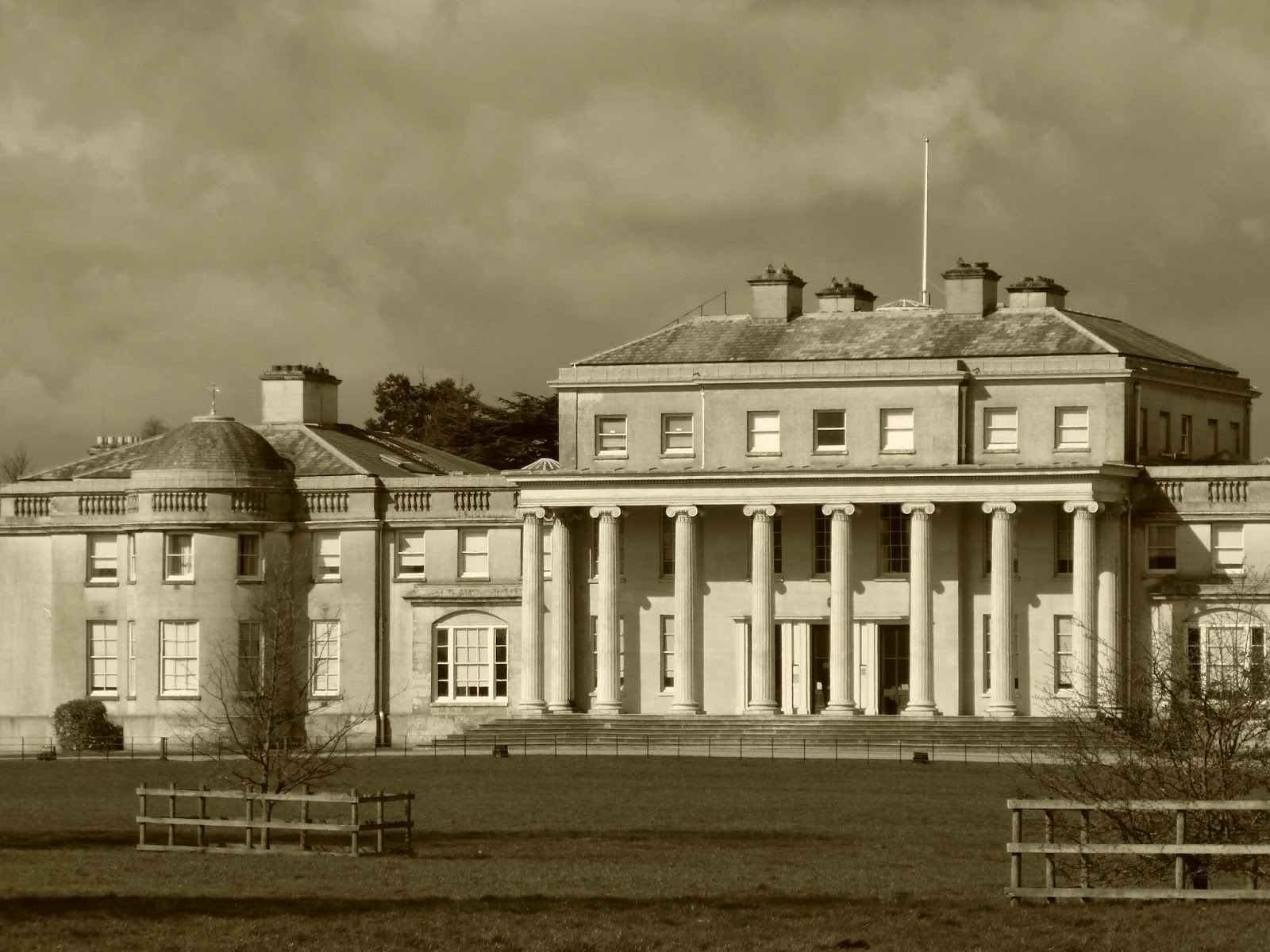 The facade of Shugborough Hall, originally home to the Anson family but surrendered to the National Trust in the 1960's in leverage against Death Duties/Tax.  I must admit I have just a weeny bit of sympathy for the landed gentry in view of death duties...especially as those duties are now being applied to extremely modest estates now... 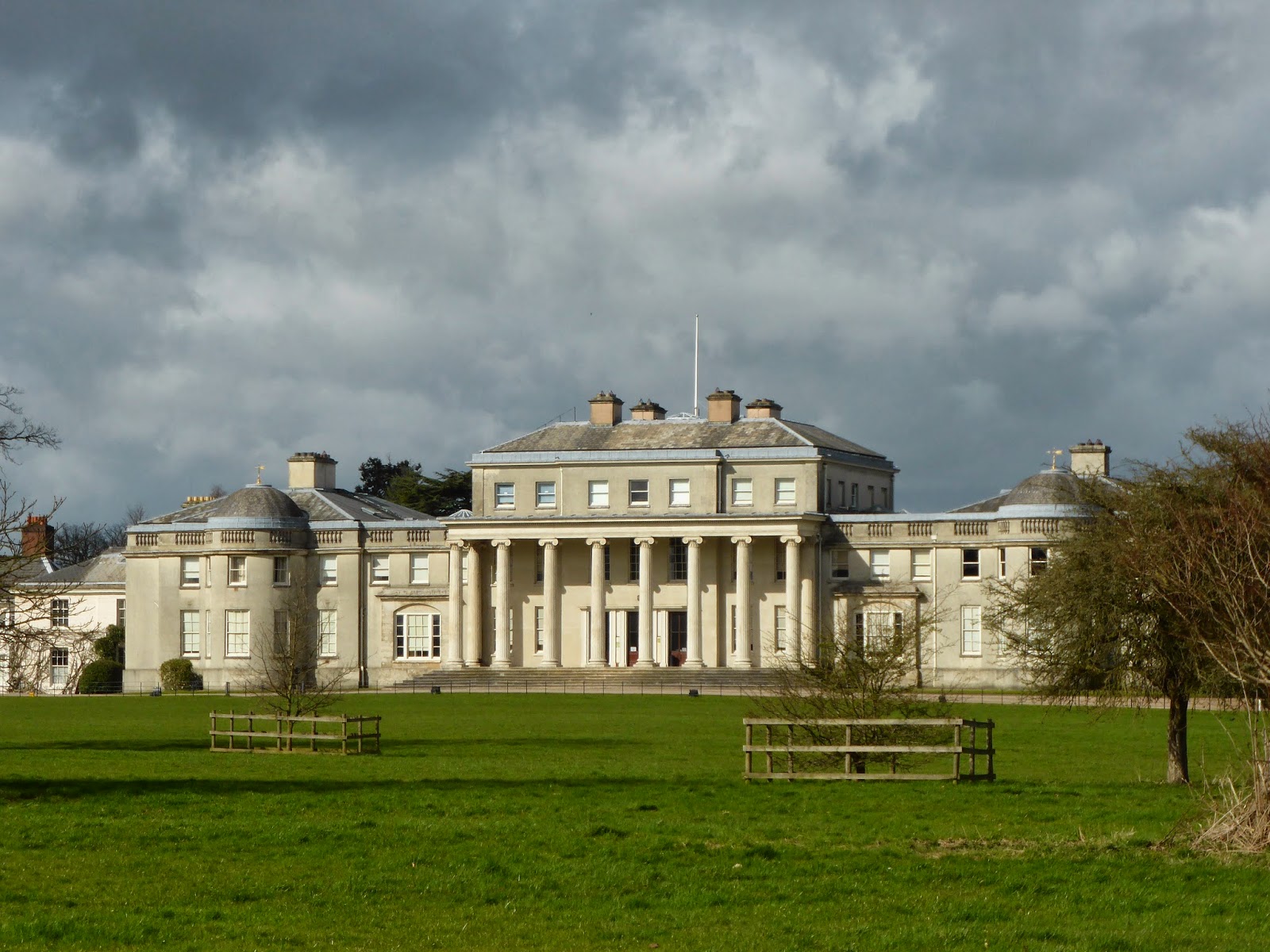 Same again but in 'technicolor' 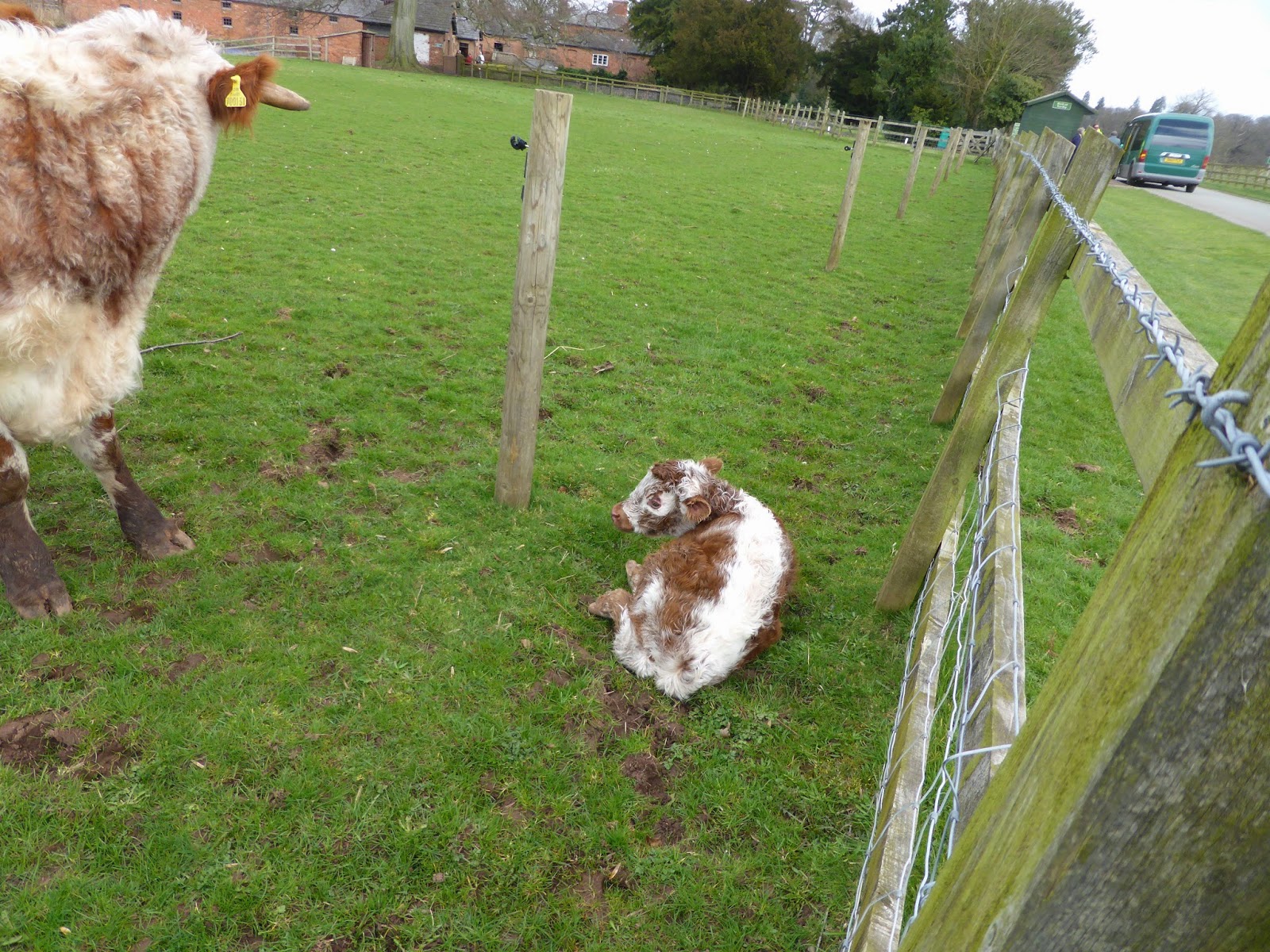 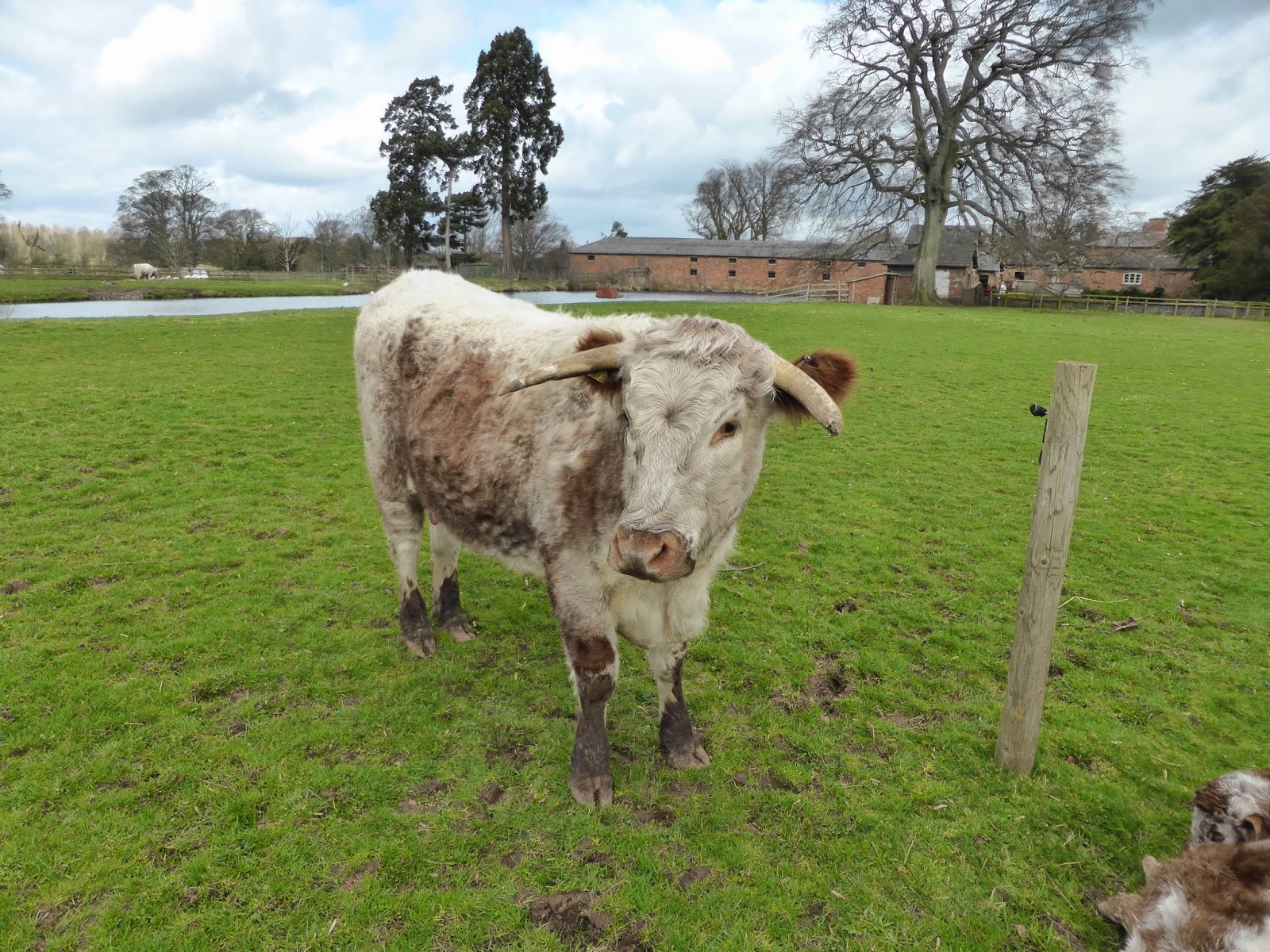 And here is Mum, an English Longhorn 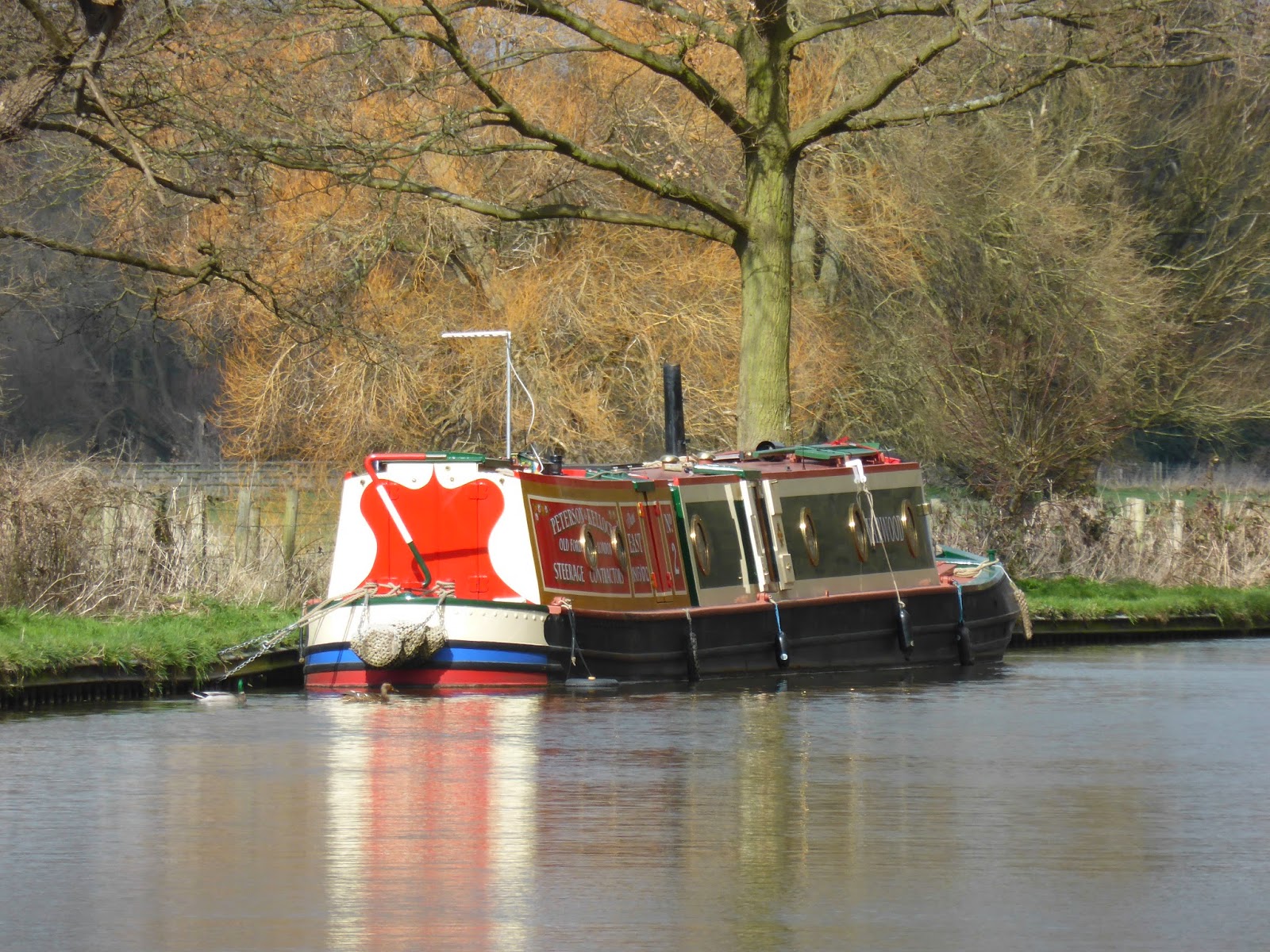 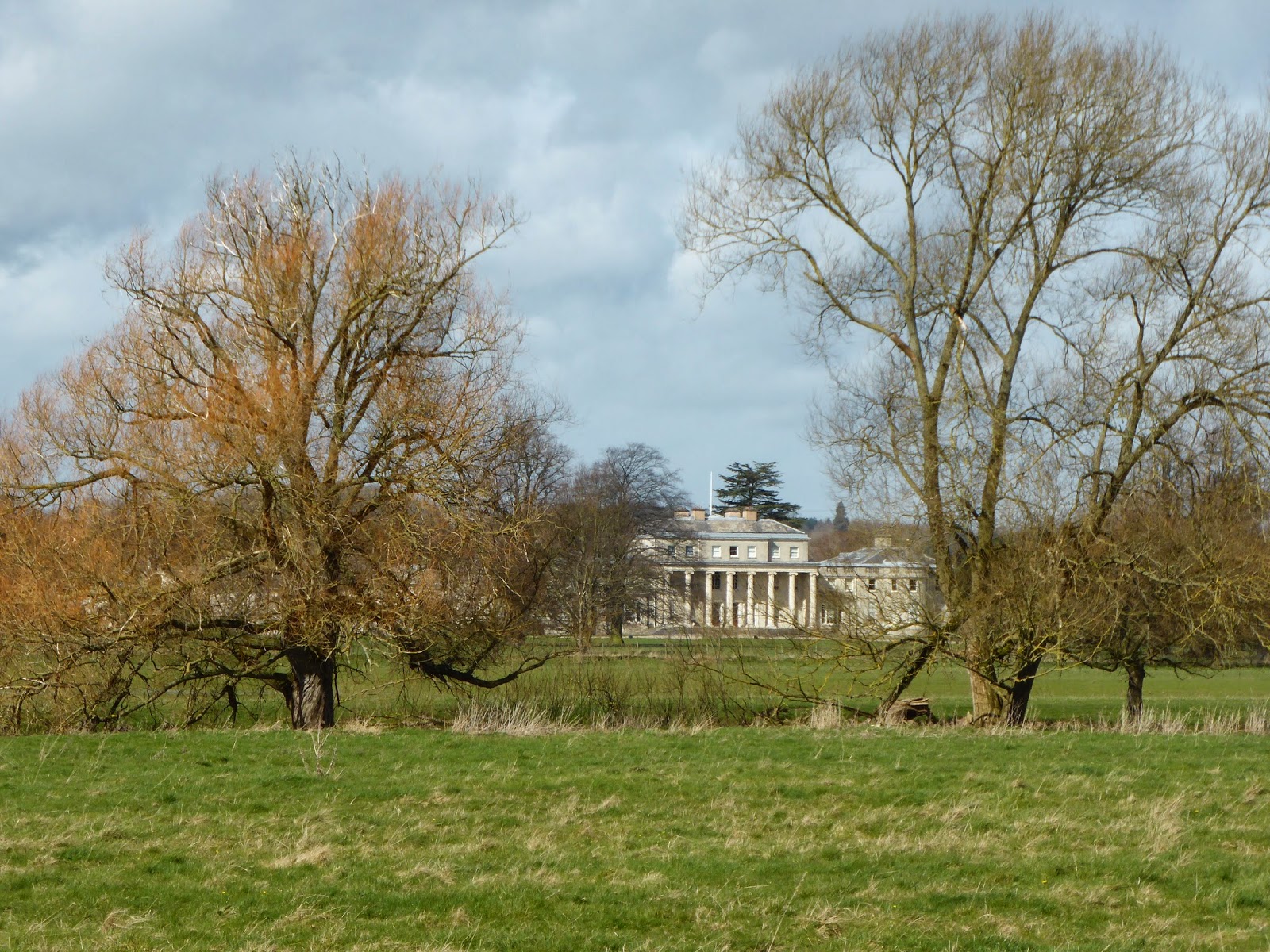 Shugborough Hall from the boat 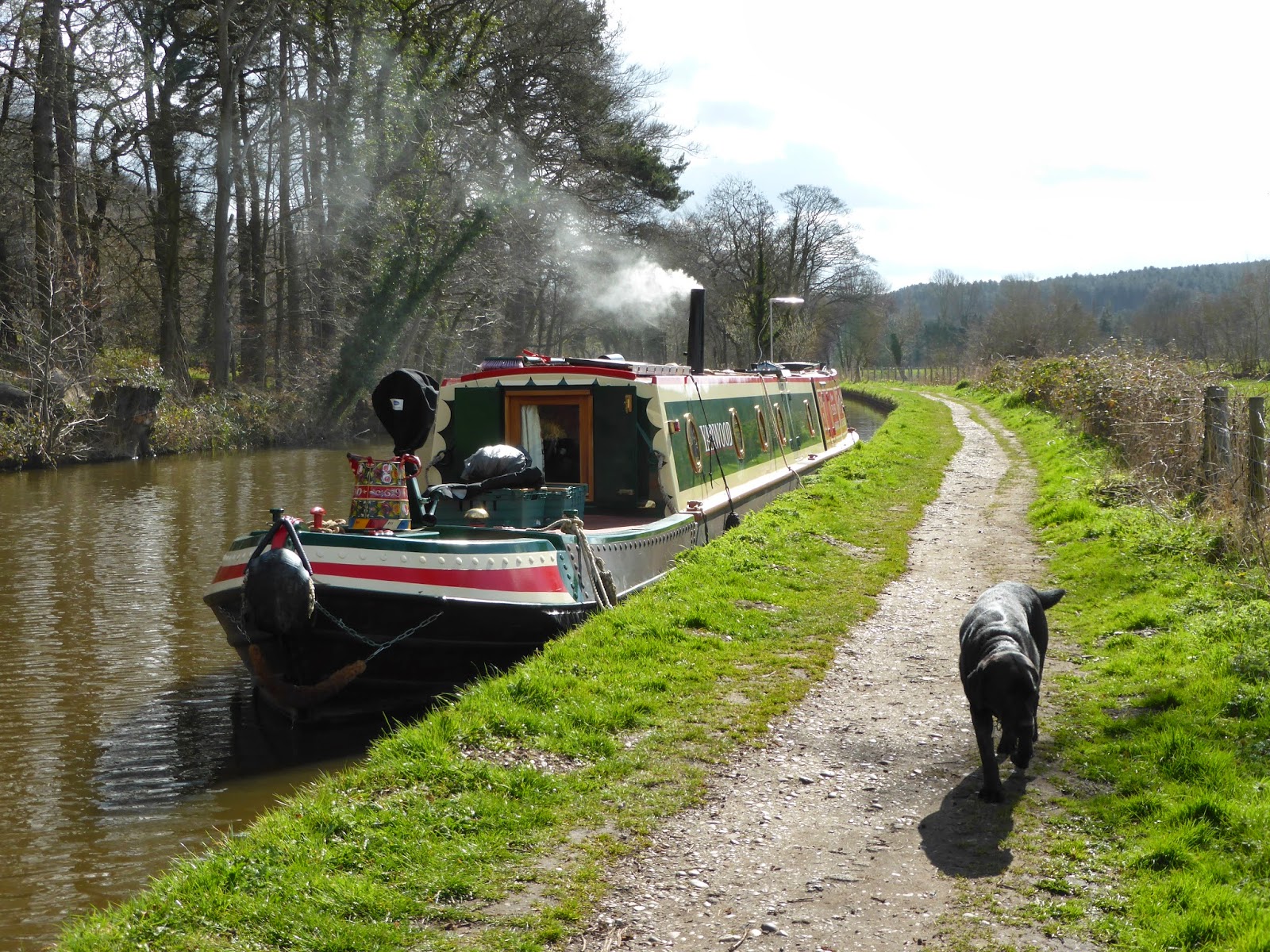 Off on yet another walk 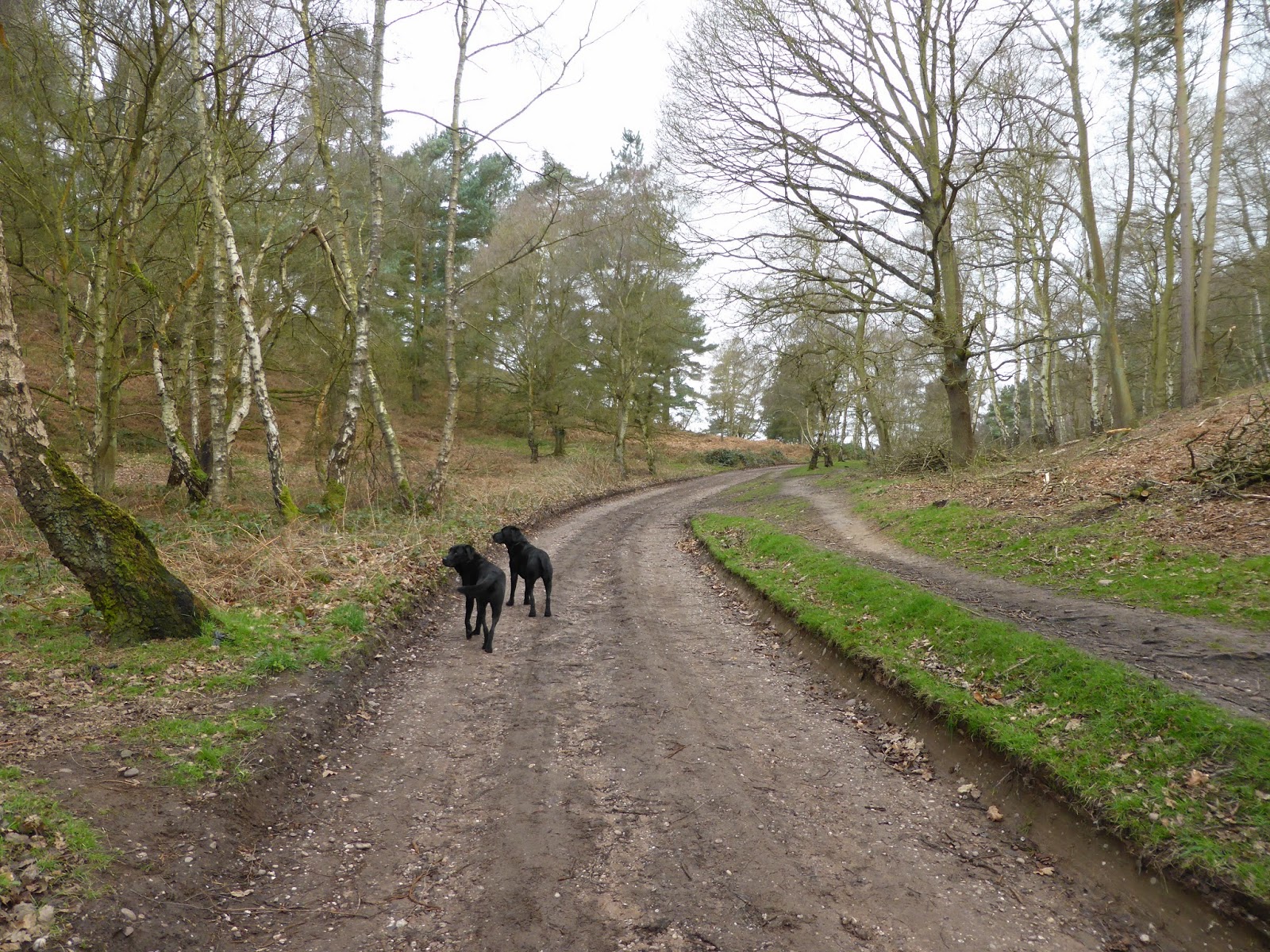 Up on to Cannock Chase, 26 square miles of loveliness 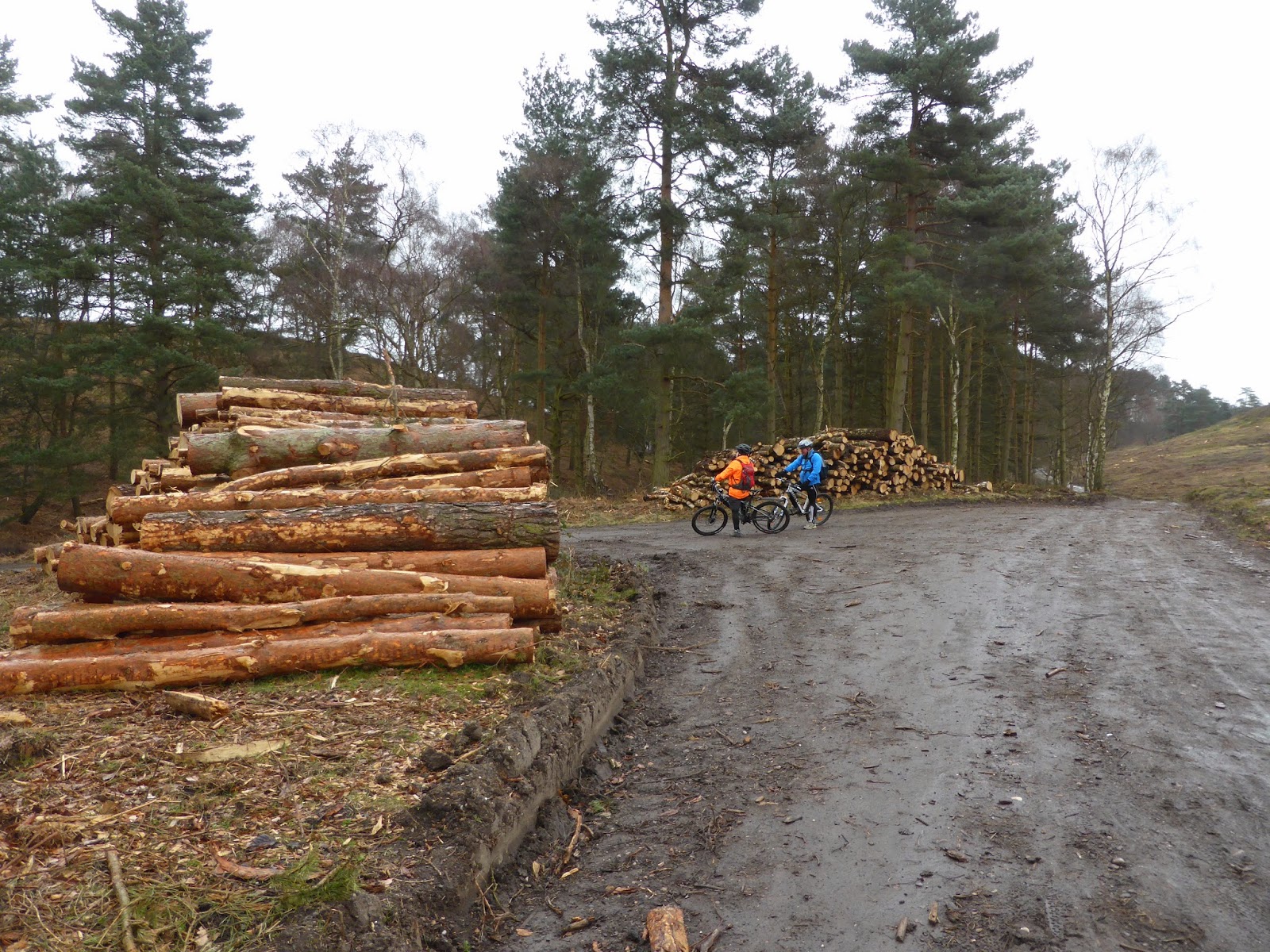 We were up there today in sunshine and hailstone showers and almost the only people we met were cyclists.   The last time I was here was January 2010, we were iced in at Great Haywood Junction along with Nb. Matilda Rose, Nb. Moore to Life and Nb. Rock & Roll. 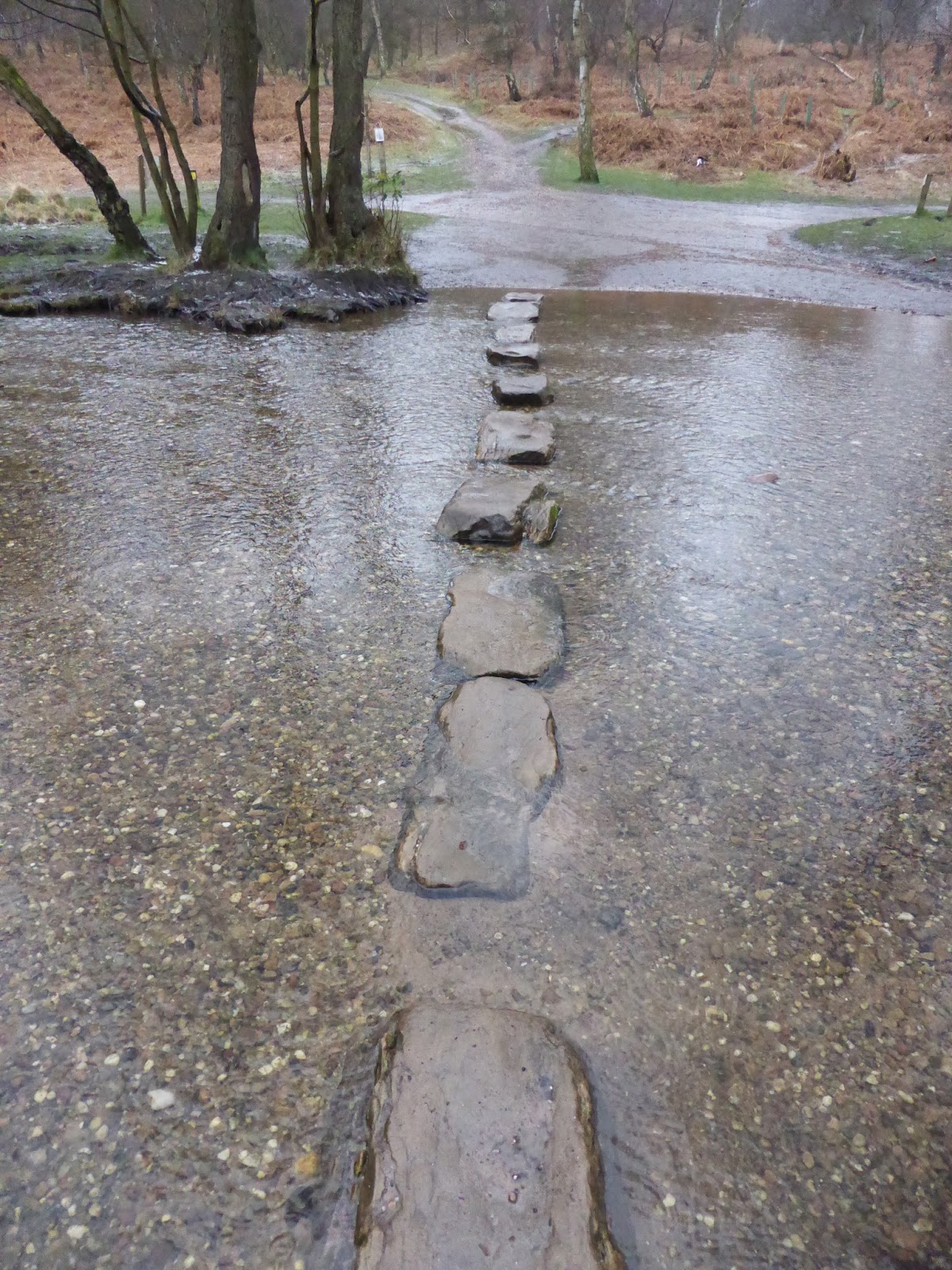 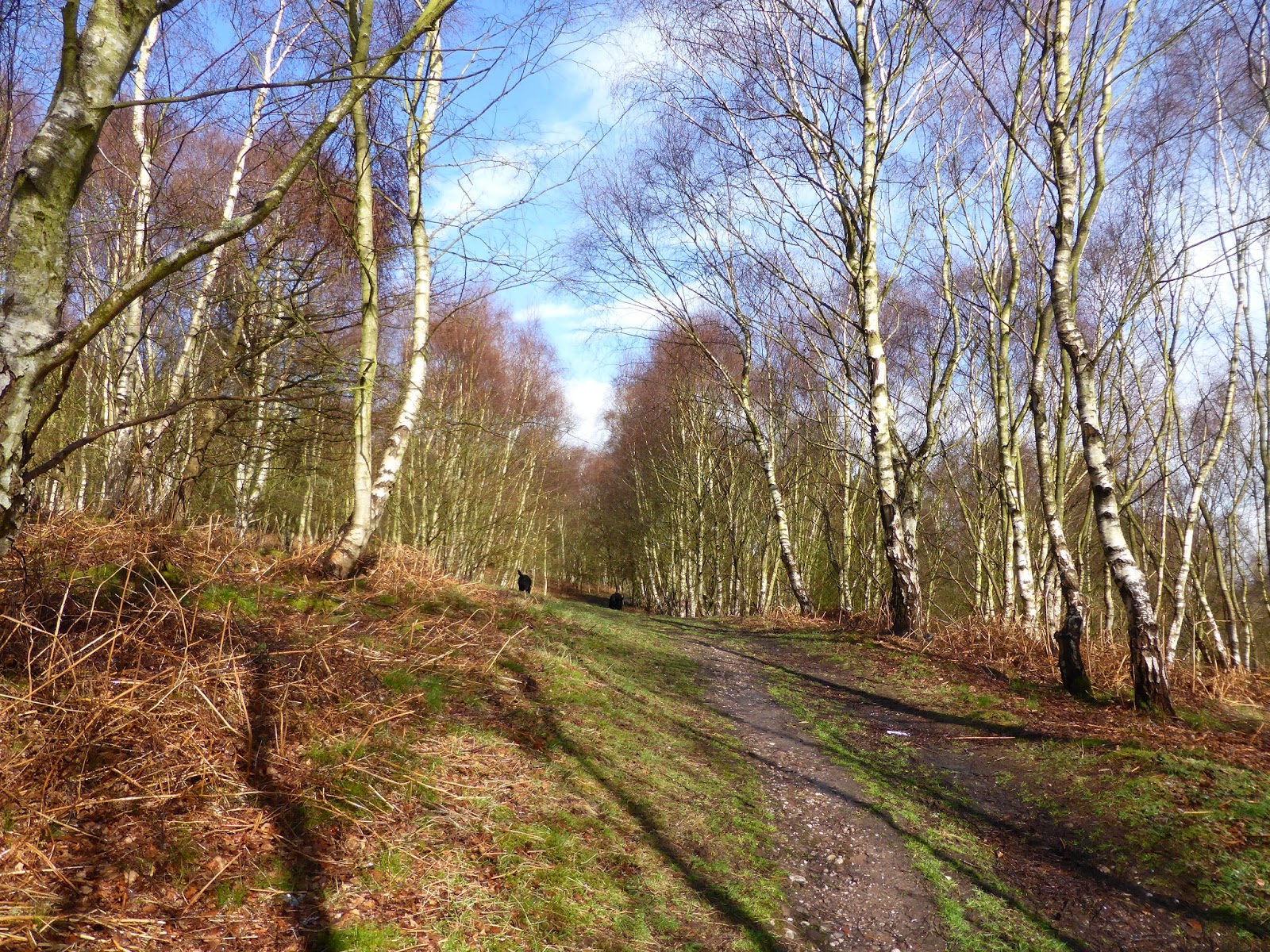 And then the sun shone...wow!