Welford and a new covert shop

Leaving our mooring at the Laughton Hills I stayed aboard Yarwood instead of hitting the towpath with the dogs.  The condition of the towing path, which we had already walked Monday afternoon,  was so poor that I thought we could give it a miss. I got ahead with some chores, vacuuming - dogs NOT impressed- and preparing a fish pie for dinner - dogs VERY impressed!
Four miles after setting out we were mooring at the junction with the Welford Arm where we plan to stop for a couple of nights. 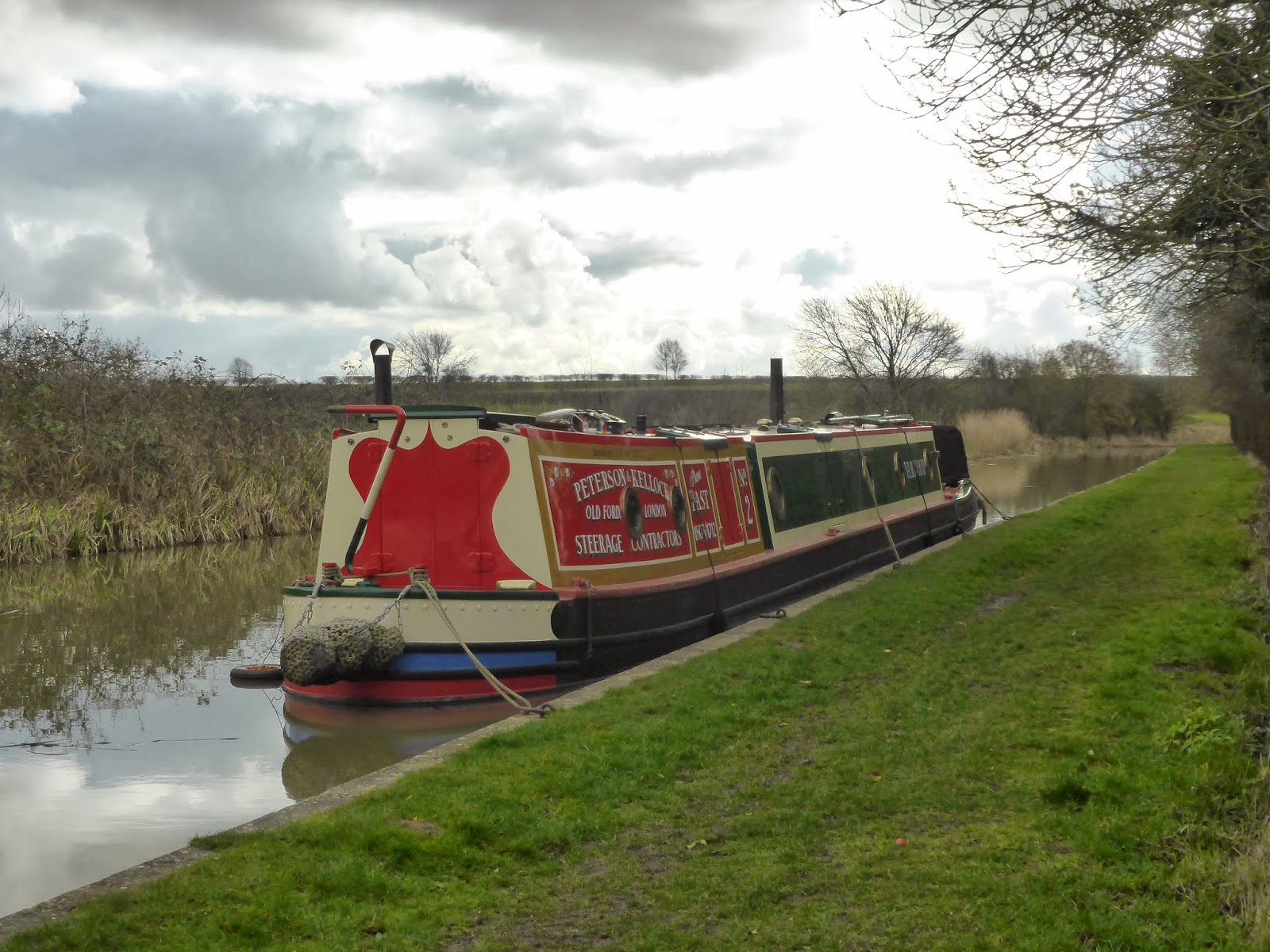 Moored at Welford Junction
A cup of tea and lovely hot showers for both Joe and I we were soon ready to walk along the arm into Welford where a pint, or two, beckoned and a visit to the village shop for more milk was planned. 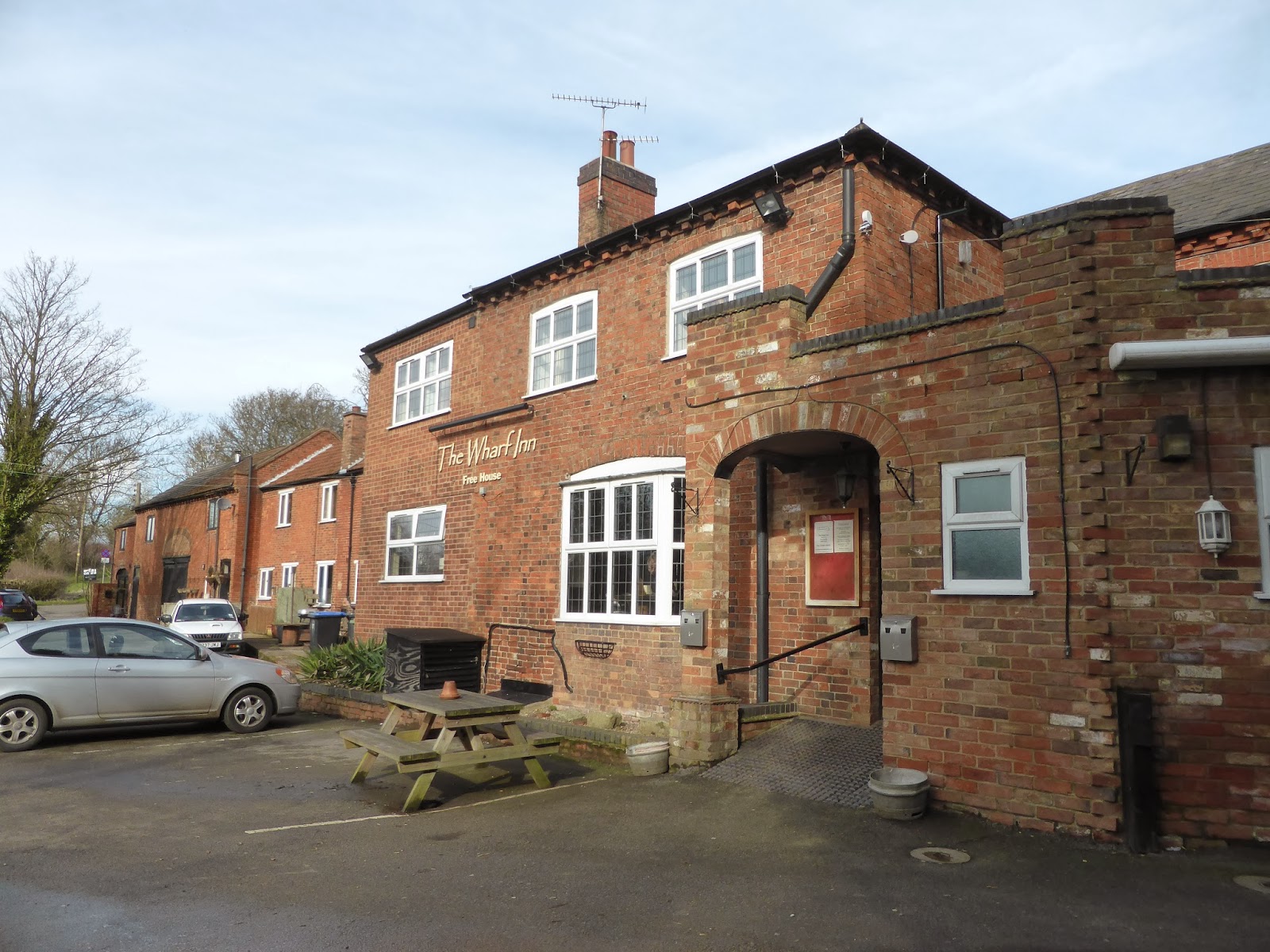 The Wharf Inn Welford
A lovely welcome for us and the dogs we soon were enjoying a pint of Pedigree.  I left Himself with another pint whilst I then went off to the village shop which the barmaid had confirmed was still operating.
Now the last time I used the shop here was over five years ago and when I walked up through the village I  passed what I thought was the 'former' shop and Post Office. Armed with the knowledge that their WAS a shop I continued to the top of the hill and spotted a garage with a forecourt shop. Assuming that this was now THE village shop I bought some milk and commented to the assistant that 'THE village has closed then?'
"No", he says, "it's there but the frontage is crap!"
Right.
So on the way back down the hill towards the wharf I looked for this covert  retail outlet and sure enough found it.
The opinion of the garage assistant was correct, it is a good sized/stocked village shop but the frontage is very....discreet! Oh, it is about half way up the hill on the left if you are thinking of using it and it is open until 8pm.
Back at the pub Joe was in conversation with a couple of blue water boaters so another pint was called for (half for me...) before we took our leave and walked back along the Arm to Yarwood. 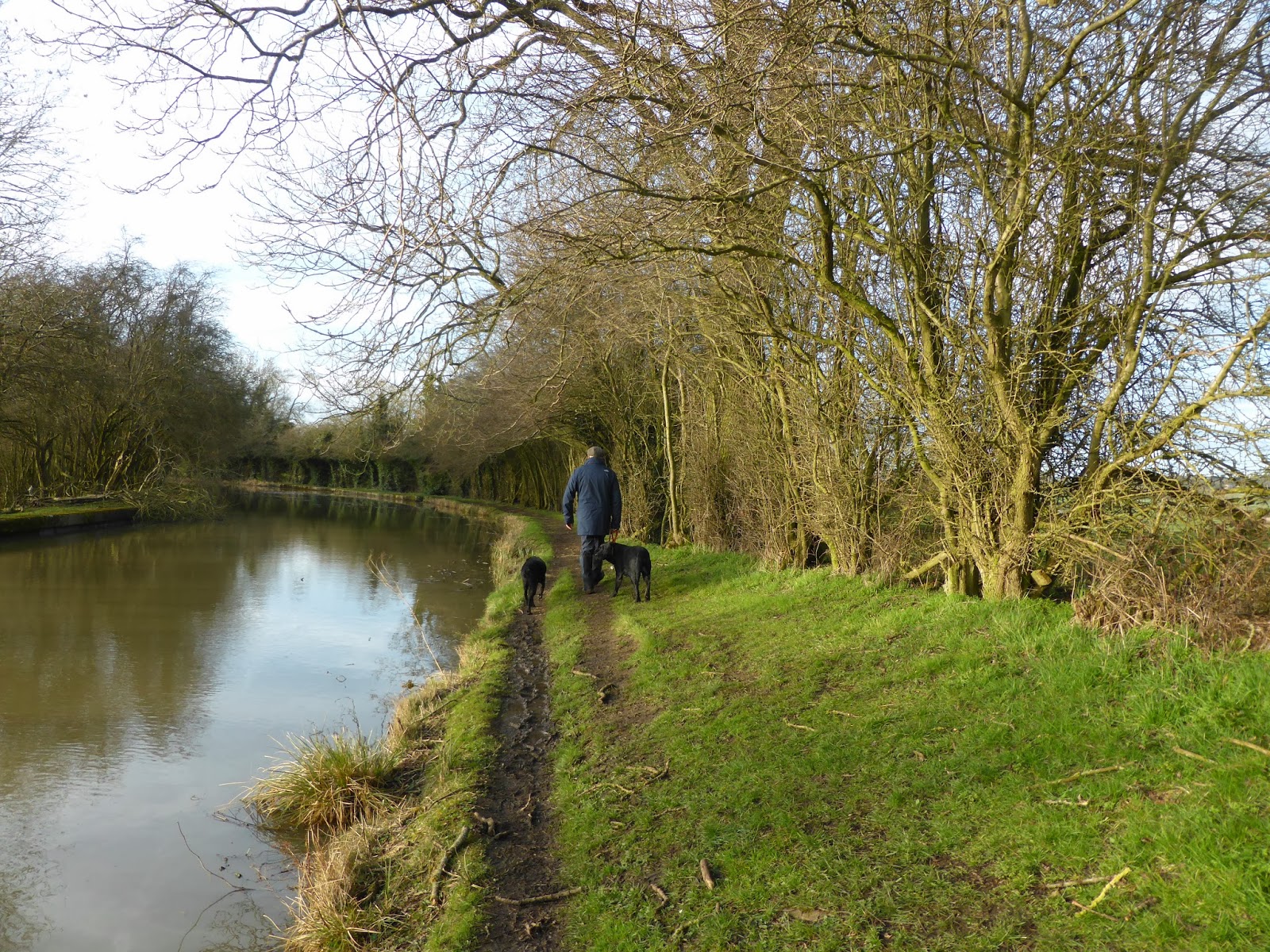 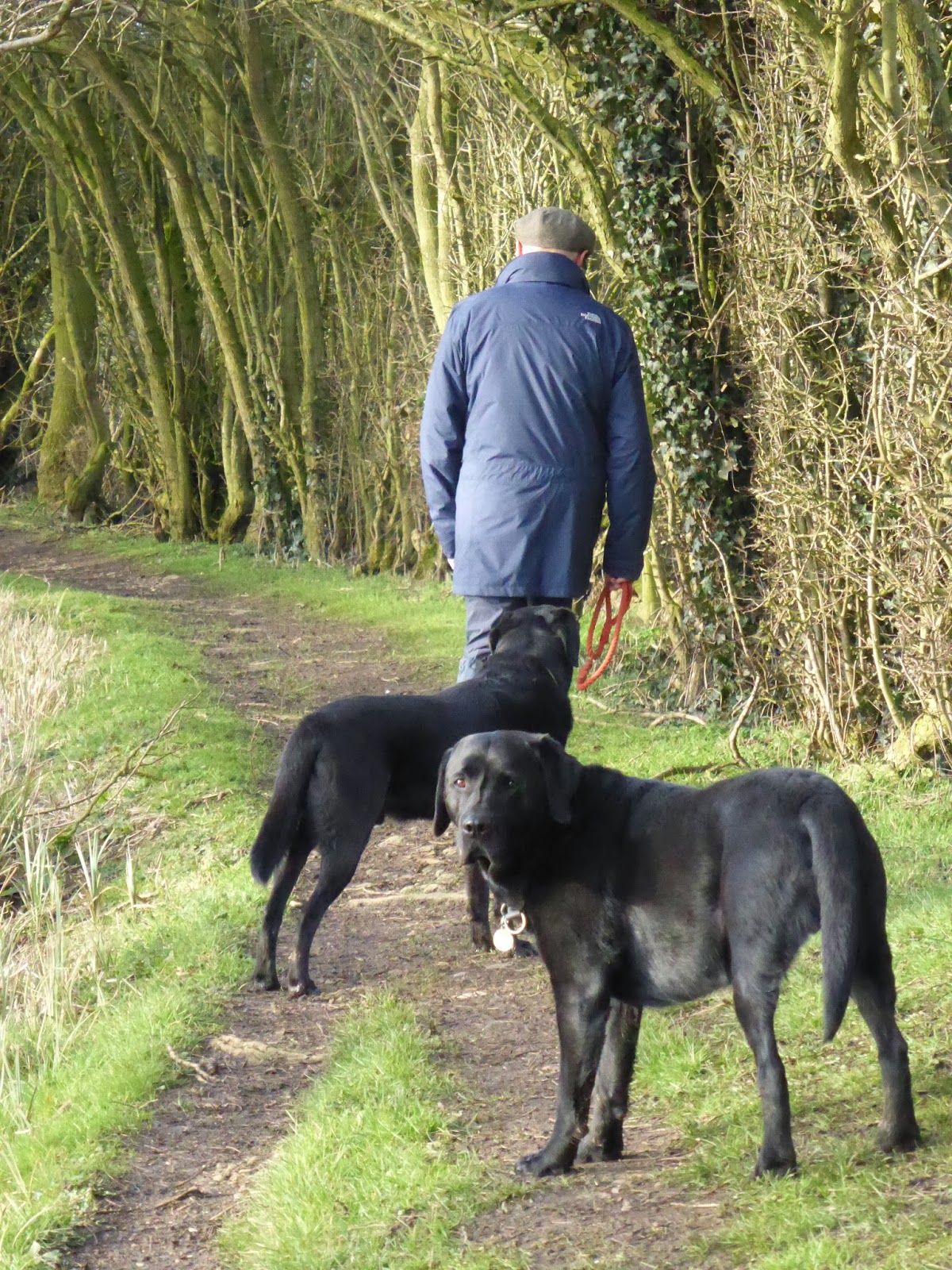